"you are encouraging a trade costing death"

Seven drug dealers have been jailed for a total of nearly 22 years following an undercover police operation, which targeted “ring and bring” drug dealers in Bradford East.

The men worked for the Bobby, Alli and Sully lines. They were jailed at Bradford Crown Court on January 14, 2020.

They all admitted supplying class A drugs to undercover police officers in 2019. Judge Jonathan Durhall Hall QC described the operation as “an evil trade blighting lives.”

Alisha Kaye, prosecuting, explained that Operation Errantdance ran from January to July 2019 and 63 defendants have been charged. More will be arrested and charged.

On a daily basis, they contacted other users or street dealers who called the drug lines and placed orders for them.

The drugs were then delivered by men in cars to different locations around Bradford.

It was typically £7 for a wrap of crack cocaine or heroin. The men were later identified from camera footage and arrested. 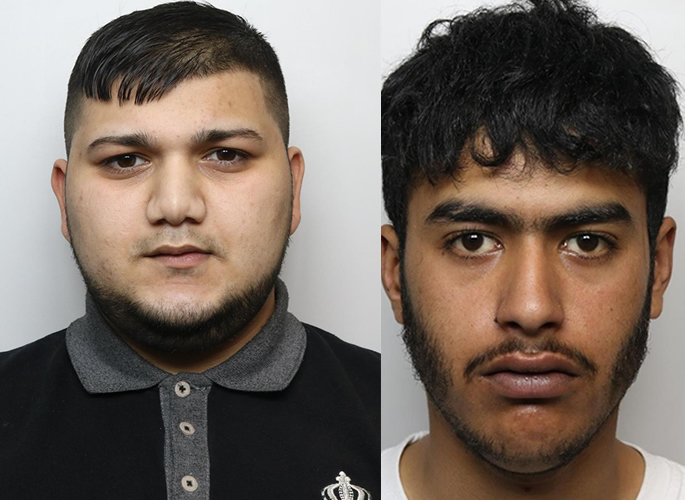 Many of the men were described as street-level drug dealers acting as paths for the drugs.

Inspector John Toothill, of West Yorkshire Police, produced a community impact statement, detailing the effect drugs were having on the city.

The report stated that drugs were one of the community’s biggest issues, with dealers recruiting young people.

The cleaning up of needles was also a concern as they were often near schools.

Judge Durham Hall said: “In all these cases there will be salt of the Earth mums and dads at home disbelieving at what has happened to their pride and joy.”

He then told one defendant: “You are part of the problem, you are encouraging a trade costing death, misery and serious and organised crime to cynically enrich others.

“Demands and outrage of the public led to the deployment of trained officers to track down dealers of class A drugs and those in leading roles.”

He told another: “Operation Errantdance was forced because of the scale of lines being used and the recruitment of relatively young people.

“You and your friends must engage with the consequences of listening to those people.”

And he told a third: “You and I are committed to Bradford, it’s our town and I cannot understand that someone like you can lend yourself to wicked, evil and cowardly men who fuel terrorism and organised crime.” 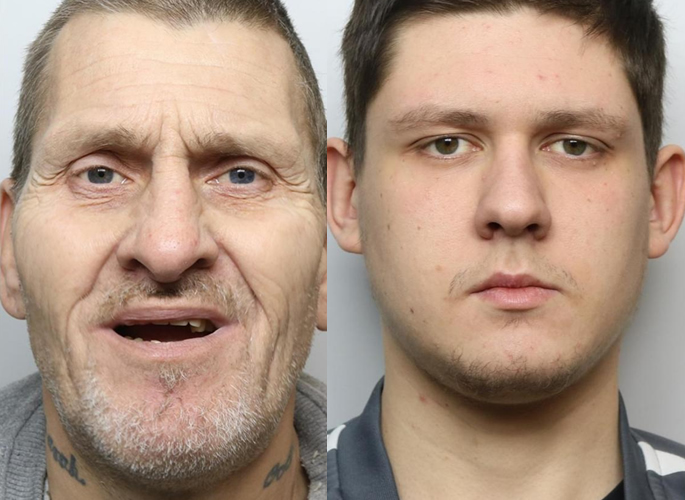 The Telegraph and Argus reported that the men sentenced were:

Murad Khan, aged 23, of Laisterdyke, admitted four counts of supplying a class A controlled drug. He was jailed for three years.

Colin Beetham, aged 54, of Bingley, admitted one count of supplying a class A drug on February 13, 2019. He was jailed for two years.

Faisal Shah, aged 21, of Bradford Moor, admitted 10 counts of supplying a class A drug. He was jailed for 42 months.

Adrian Michalowski, aged 18, of HMP Swinfen Hall, admitted eight counts of supplying a class A drug. He was jailed for 42 months.

Shazad Hussain, aged 37, of Bradford Moor, admitted nine counts of supplying a class A drug. He was jailed for 36 months.

Imran Shah, aged 19, of Bradford Moor, admitted two counts of supply class A drugs on April 23 and 24, 2019. He was sentenced to 40 months in a Young Offenders Institution.

Mujtabaa Khan, aged 20, of Bradford Moor, admitted two counts of possession with intent to supply a class A drug and six counts of supplying a class A drug. He was sentenced to 42 months in a Young Offenders Institution.

An eighth man, Mohammed Fellows, aged 18, of Little Horton Lane, Bradford, admitted two counts of supplying a class A drug. He was given a community order for 12 months with 150 hours of unpaid work.

Dhiren is a journalism graduate with a passion for gaming, watching films and sports. He also enjoys cooking from time to time. His motto is to “Live life one day at a time.”
Indian Killer of Girlfriend confessed on TV and Arrested
Canadian Indian accused of Sex Crimes against Women