The 21st FIFA World Cup tournament kicked off recently on the 14th June 2018. We take a look at which teams our well-known Bollywood stars are rooting for.

"Brazil or Spain could win the Cup but Portugal could spring a surprise on fans."

Excitement is mounting with the return of the FIFA World Cup 2018, and it’s not just ordinary football fans eager to see their favourite team do well.

Bollywood’s top celebrities are also showing their support and have been making their own predictions regarding which of the many competing nations will win.

From Brazil, Argentina, to even a few underdog teams, the likes Bobby Deol, Arjun Kapoor, and John Abraham reveal all.

Find out a bit more about who each star would like to see lift the prestigious trophy. 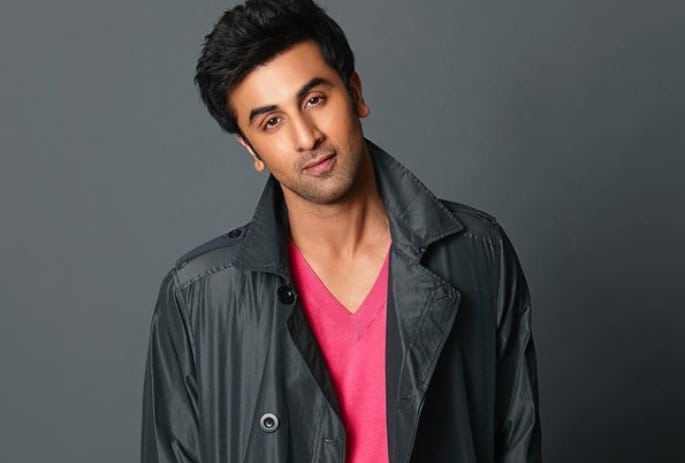 Ranbir Kapoor is one of the highest paid actors in India. He is set to star in the much-anticipated biographical drama, Sanju in 2018 as he plays the titular character, Sanjay Dutt.

Hoping that football grows more popular in India, Kapoor is hoping Argentina will win this year. He said:

“Sports is a passion for me and I hope football becomes as famous in India as it is in Brazil and Argentina.

“I’m rooting for Argentina to win the FIFA World Cup this year.” 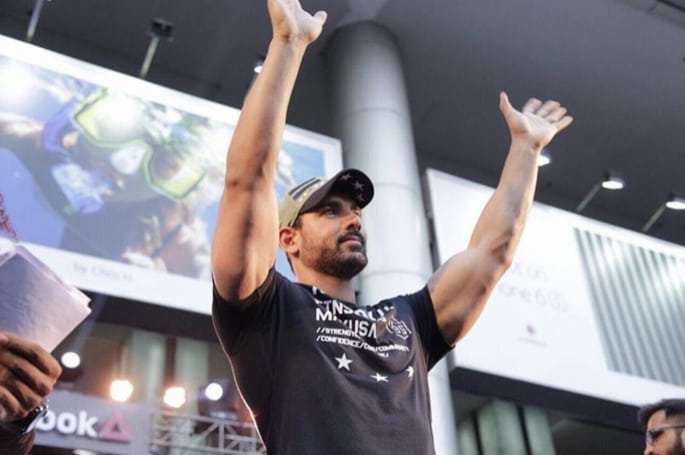 John Abraham had a successful career in modelling before he turned his attention to acting. His most recent film, Satyamev Jayate, is set to be released in August 2018 where he stars alongside Manoj Bajpayee.

With his own football club, Abraham believes that Germany might lift the cup again, but he hopes to see an underdog win. He said:

“I have a football club called the North-East United FC. We did not have a good season and hope to do better this year.

“As far as the World Cup goes, I wish I could say India but since that’s not happening, an exciting team I like and look out for is Germany.”

“Will the Germans take the Cup home again? Well, this is the year of the underdog and I’d love to see an African nation lift the World Cup. ” 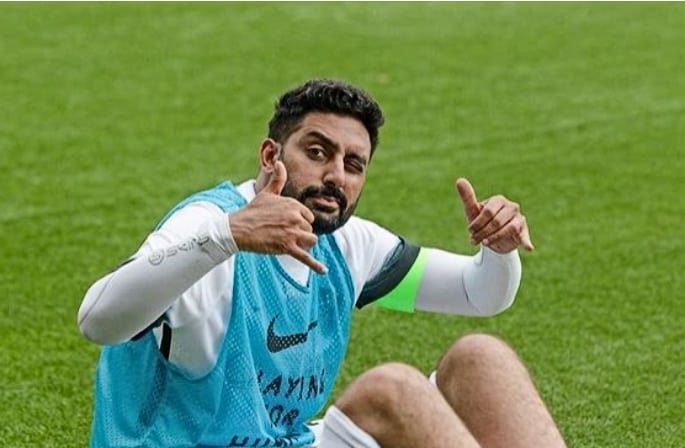 For Abhishek Bachchan, his prediction is that Brazil will win. Son of the actors Amitabh Bachchan and Jaya Bachchan, Abhishek was very much influenced by his father’s preference for Brazil.

“In 2014, I cleared my schedule to fly off to Brazil to catch the semifinal match of the FIFA World Cup, Germany versus Brazil, with the score card reading 7–1.

“I have supported Brazil since 1982 and it is my father’s [Amitabh Bachchan is a hardcore Brazil supporter] love for the team that influenced my liking for the boys in sunny yellow.” 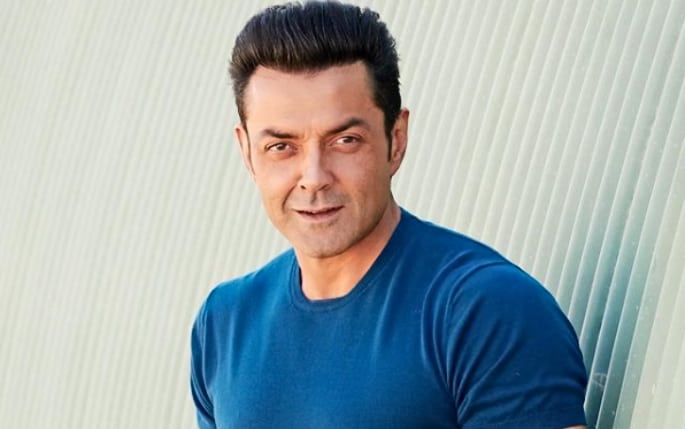 Bobby Deol recently appeared in the box-office smash hit Race 3. As a follower of the World Cup, he has his heart set on Brazil to win the FIFA 2018 World Cup, saying:

“I used to play football in school. Then I stopped because I broke my leg, but I still watch it.

“It’s hard to predict who will win but I hope it’s Brazil. I’m rooting for Neymar and the boys. Iceland are the underdogs this year.” 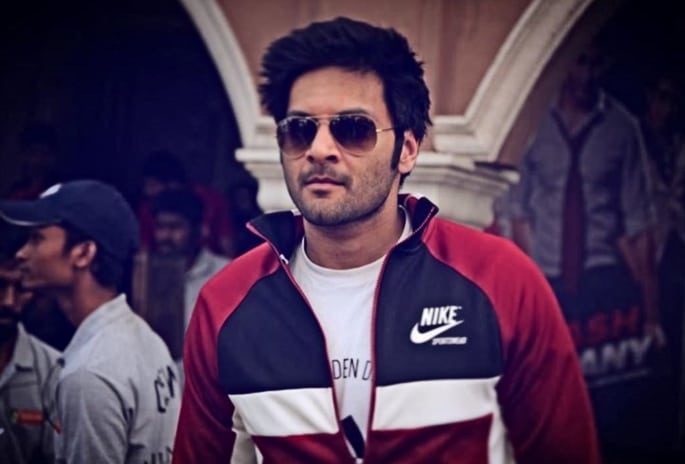 Star of biographical film Victoria and Abdul (2017) Ali Fazal, seems to be playing his cards close to his chest when it comes to revealing who he thinks will win this years tournament.

He mentions Brazil, Spain and Portugal as possible winners. He said:

“My association with football dates back to my days at the Doon School. I was really into hockey and basketball but football was the ‘joshila’ game we never missed.

“I’ve grown up juggling with the ball on the turf in school and also playing gali soccer in the sun and in the rain. I no longer play the game but when I see Ranbir (Kapoor) and the others, I think I should get back to the field again.”

“I’m very proud of India’s football team. We’re not playing the World Cup this year but it’s just a matter of time now. For now, I’m a die-hard Brazil fan, I grew up on their ball play and their flag tops my list.

“Brazil or Spain could win the Cup but Portugal could spring a surprise on fans.” 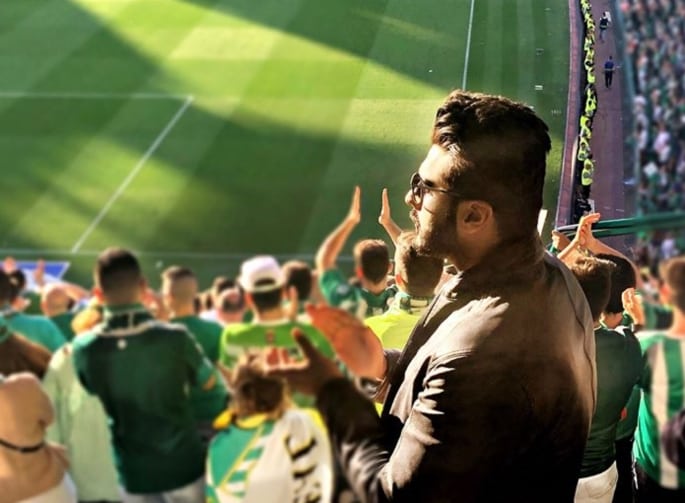 Son of the famous film producer, Boney Kapoor, Arjun Kapoor’s Instagram description shows his passion for both acting and football. He writes, “Family, Friends, Films & Football (That’s what time is best used for)”.

This year, he thinks France might be the dark horse that steals the competition. He said:

“I am cheering for Belgium this year, as well as England and Argentina. But France could prove to be the dark horse as the team has been consistently playing well.

“Yes, I am a football fanatic, and though I am right now on the road, I will make sure I catch the big matches.” 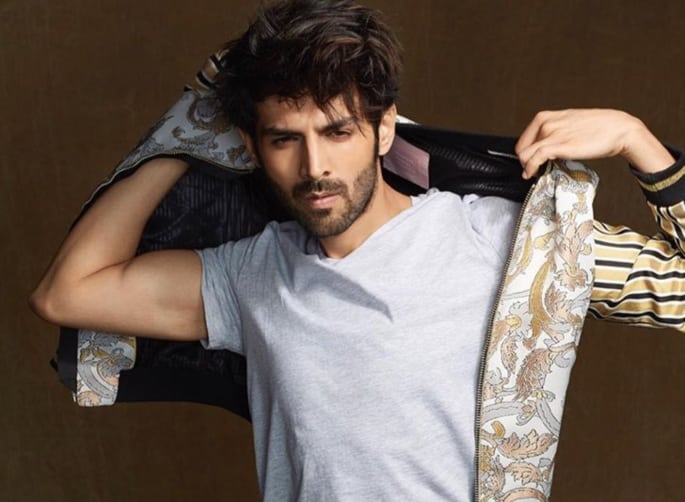 Kartik Aaryan’s most recent performance was in the 2018 romance Sonu Ke Titu Ki Sweety. Aaryan has been interested in football since he was young and tries to play as much as he can. He said:

“I’ve been playing football since I was a child. I was the captain of my college football team and now I play for the All Stars Football Club.

“When work permits, I play every weekend as it keeps me fit and is a great stressbuster.”

Aaryan went on to say:

“I think Croatia is going to surprise everyone this year. They have brilliant players like Ivan Rakitic and Luca.

“I’m supporting Portugal because I’m a huge Cristiano Ronaldo fan and he’s in top form right now. His hattrick against Spain was superb. They too have a good chance of winning.” 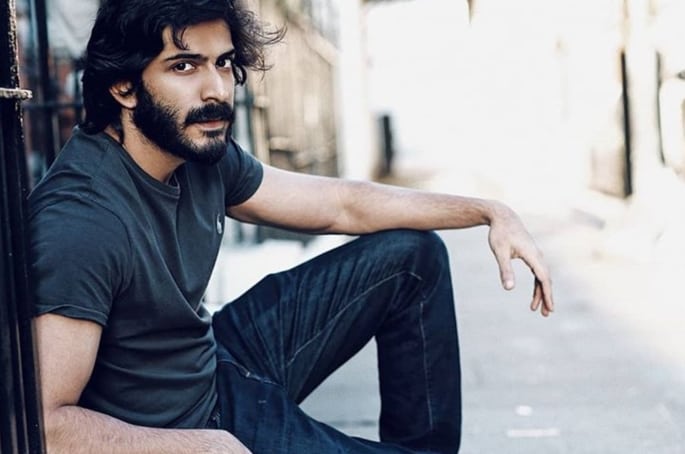 Kapoor’s acting career shows no signs of slowing down with his upcoming role in the Abhinav Bindra Biopic, which tells the story of a former world and Olympic champion.

Like Aaryan, Harshvardhan Kapoor has also been interested in football from a young age. Kapoor hopes England will win, but thinks realistically Spain will take the trophy. He said:

“I’ve been watching football since I was 7–8 years old. I play once or twice a week but stopped playing during the release of Bhavesh Joshi Superhero as I was busy and wanted to avoid injuries.

“I hope England win, they have a lot of Manchester United players in the squad, but I know it’s a long shot. I think Spain will take the trophy.” 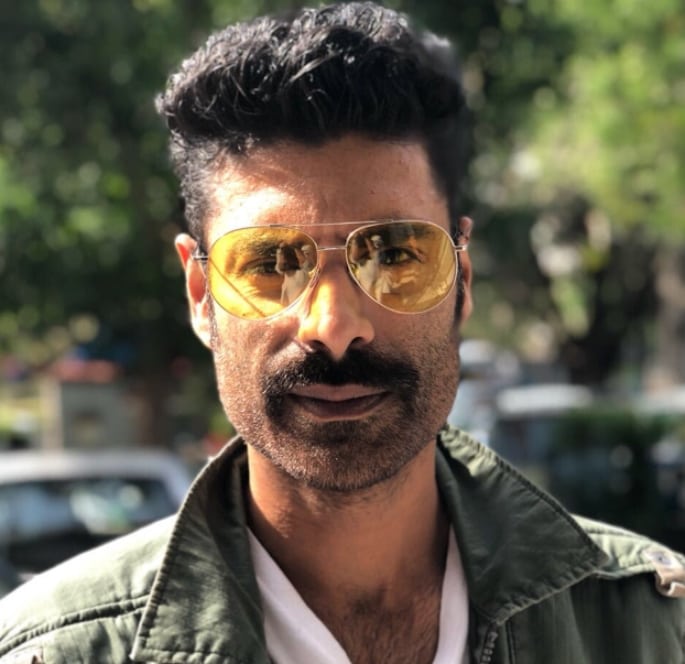 Last seen in his role in the comedy film Tere Bin Laden: Dead or Alive, Sikandar Kher praises the Brazilian team and the way they play the game.

“I have always loved Brazil since I saw the re-runs of Pele playing. I have loved Ronaldo and now it’s Neymar Junior who’s fantastic.

“Brazil doesn’t play football, they dance under the leadership of Captain Marcelo Silva. I love cheering for them.” 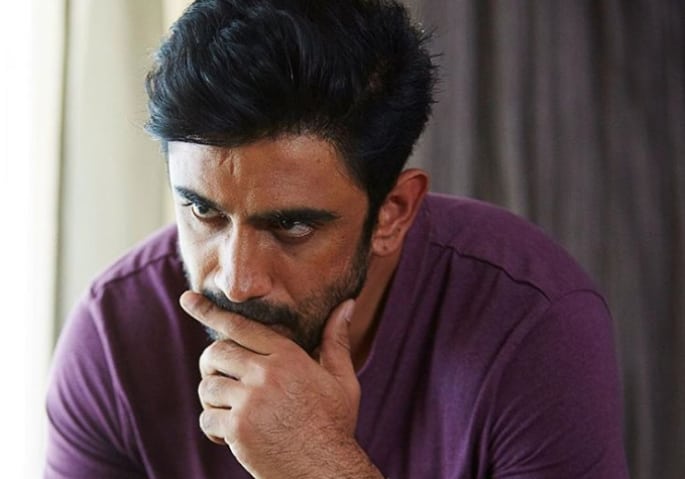 We last saw Amit Sadh in Gold (2018), a historical sports drama. Following the same sporty theme, Amit reveals just how much he used to play football at school. He said:

“Growing up, I used to play in and after school every day. Now, given our hectic schedule, it can be tough to gather players and commit to a league.”

Sadh mentioned his favourites for this year’s world cup along with the underdog Columbia who he is hoping will win. He said:

“There are a few teams this year that look really strong, including Brazil, Germany, France, Spain and Belgium. I’m rooting for France, it’s a fantastic young team with hard-working players with a lot of flair.

“The underdog is Colombia. It’s not a team that figures in the list of potential winners for many but it’s a solid team — team being the key word — and it’s in the easiest group.” 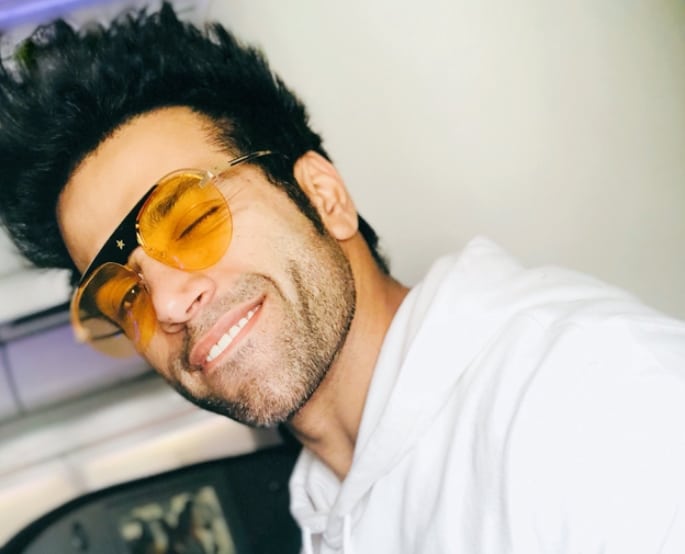 Rithvik Dhanjani has worked on many TV series and films. Up until 2016, he hosted the romantic series, Yeh Hai Aashiqui. With regards to the world cup, the Bollywood actor agrees with Sadh that Colombia are the underdogs in this year’s world cup, saying:

“I am a Messi fan but unfortunately, he hasn’t performed well at FIFA in the past so I don’t know what he will do this year.

“Although I’m busy shooting I heard stories of the freekick Ronaldo took the other day so I’m rooting for Portugal but I’m also cheering for Spain. Colombia are the underdogs.”

The Bollywood stars spoke to the Mumbai Mirror about their World Cup favourites.

So, there you have it. Our well-known Bollywood actors are just like us and also have their own personal reasons for supporting the teams that they love.

Whether they grew up loving football as a child, or simply enjoy rooting for the underdog, everyone has a favourite team at the 2018 FIFA World Cup.