Tandoori chicken is a delicious dish but its distinct flavour can be hard to replicate. Here are some of the best ways to make it at home.

it is traditionally cooked in a tandoor

Tandoori chicken is an iconic Indian dish that boasts layers of flavour.

It is a chicken dish that is prepared by roasting chicken marinated in yoghurt and spices.

The ‘tandoori’ in the dish’s name comes from the fact that it is traditionally cooked in a tandoor, also known as a clay oven.

The spicy marinade that coats the chicken gives it a distinct flavour but the yoghurt provides a nice balance and prevents it from being too spicy.

Due to its traditional cooking method, tandoori chicken has a smoky flavour which makes it unique to other Desi chicken recipes.

However, replicating an authentic flavour can be difficult as many households do not have a tandoor. But thankfully, there are a number of ways to make delicious tandoori chicken.

We explore some of the ways to make tasty tandoori chicken at home. 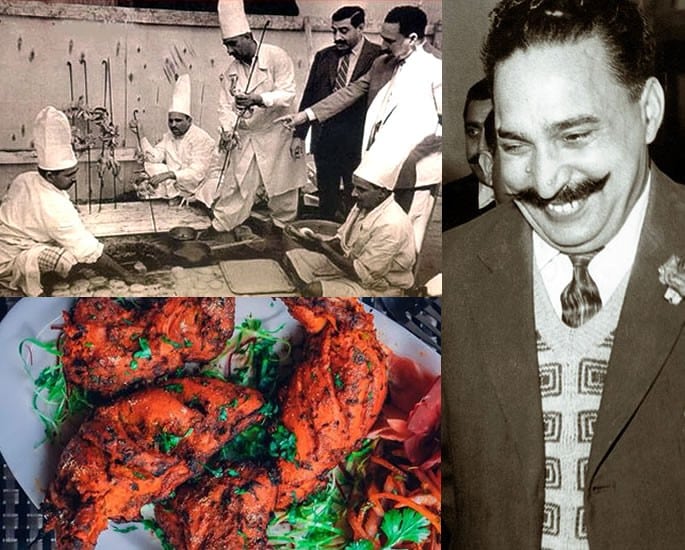 The origin of this famous dish has been a topic of debate but innovations are said to have been developed by Kundan Lal Gujral.

Many believe it was first introduced by Kundan in Peshawar before partition in 1947.

Kundan was the first to dig a tandoor right in the middle of his eatery in Gora Bazaar, Peshawar. Here the culinary art of making tandoori chicken was devised, which became very successful.

The demand for tandoori chicken at social gatherings and events grew quickly, requiring the use of an improvised tandoor.

But in 1947, partition drove Kundan away from Peshawar, forcing him to flee to Delhi in India.

Roaming the streets with no money or resources he ended up in an abandoned Thara in Daryaganj. This is where he decided to rekindle his art of tandoori chicken cuisine, and Moti Mahal, the internationally recognised restaurant was born.

While Gujral is credited with inventing the tandoori chicken dish, it is debated that the origin dates back even further to the Mughal era.

They utilised the tandoor to prepare meat, including chicken.

However, as the tandoor was not the most obvious choice for cooking meat, it was difficult for them to achieve tender and juicy pieces of tandoori chicken, especially with tandoor temperatures of 480°C.

It may be argued as to who actually invented the dish, but either way, tandoori chicken is consumed worldwide and is loved by everyone.

The Marinade for Tandoori Chicken 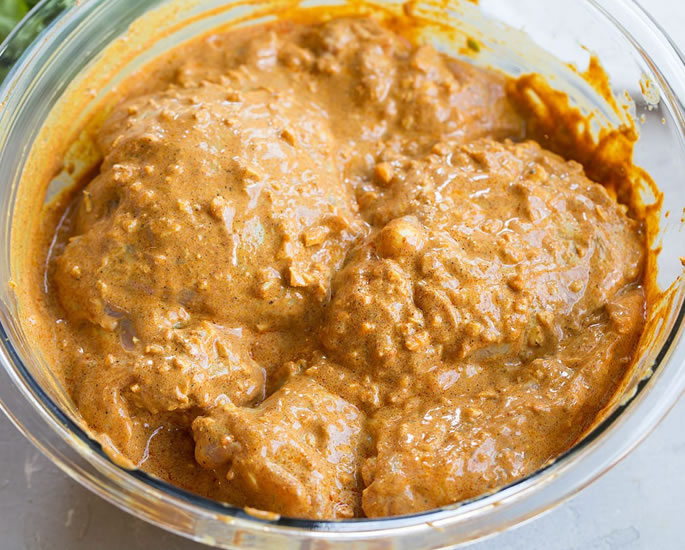 When preparing tandoori chicken, the marinade can be adjusted to suit your taste preferences.

For this dish, yoghurt and lemon juice are the key ingredients when it comes to achieving a tender taste.

A Recipe for Tandoori Chicken

For those looking to make tandoori chicken at home, here is a recipe courtesy of chef Hari Ghotra.

When it comes to cooking tandoori chicken at home, there are several ways to achieve an authentic taste, or at least very close to it. 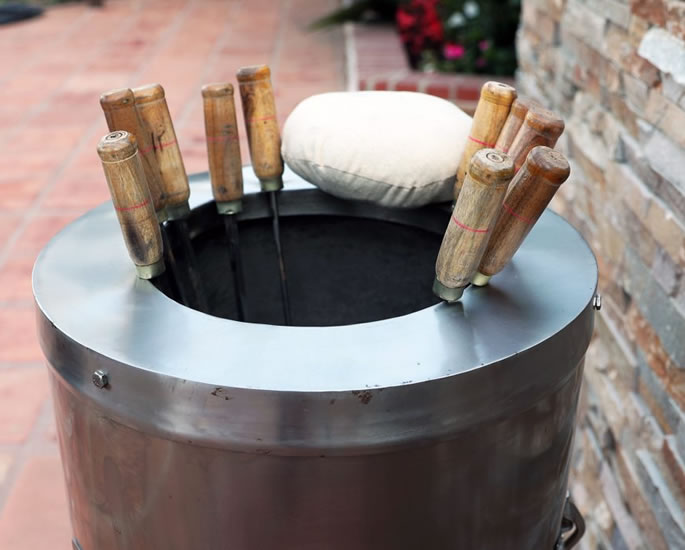 Using a tandoor to make tandoori chicken is the easiest way to create an authentic replica as high temperatures are what’s required.

They typically reach 480°C and remain lit for long periods.

Tandoors are enclosed to hold in the heat.

For many households, they do not have access to a tandoor as they usually require a lot of space. As a result, tandoors are only seen in Indian restaurants.

But now it is possible to buy a tandoor as many companies are creating this cooking appliance specifically for the home.

Called a domestic tandoor, they are made from clay but are covered in stainless steel to protect them from the outdoor elements.

They are lit using charcoal or briquettes and reach the same temperatures that restaurant tandoors do.

Many come with skewers to help with cooking and are designed to make for easy cleaning afterwards.

Domestic tandoors are designed to be used outdoors so it is best to have sufficient garden space.

Using a Pizza Stone inside an Oven 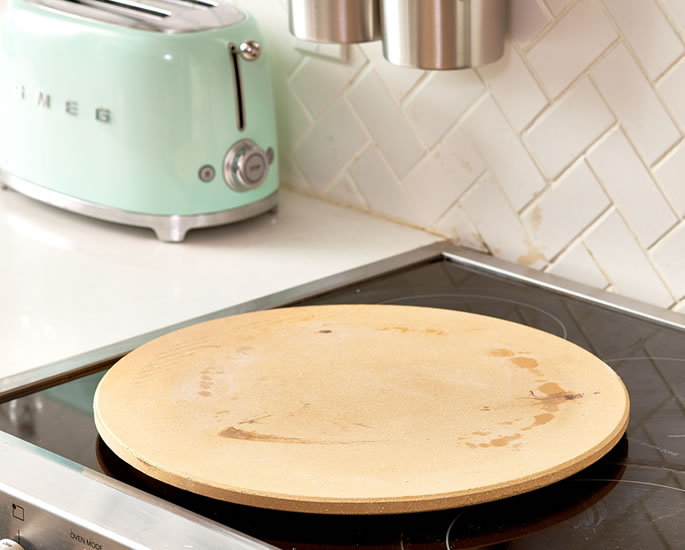 For many who want to make tandoori chicken, an oven is the easiest method.

Typically, preheat the oven to 200°C and once done, bake the tandoori chicken, turning once halfway through.

For boneless chicken, cook for approximately 25 to 30 minutes. Bone-in chicken should take around 35 to 40 minutes.

Although an oven is the easiest method of cooking, it will not bring out the same tandoori flavour.

To get a more authentic tandoori chicken, buy a pizza stone.

They are relatively inexpensive, meaning that anyone can make quality tandoori chicken without having to fork out on a tandoor.

A pizza stone distributes heat evenly and retains heat, giving it a similar effect to a tandoor, and resulting in the recognisable smoky flavour.

To use a pizza stone, place it on the bottom rack in a cold oven and preheat it to the required temperature.

Following the same methods to prepare the chicken and then place it on the top rack.

The result is a flavour and texture profile that is similar to tandoori chicken that has been cooked in a tandoor. 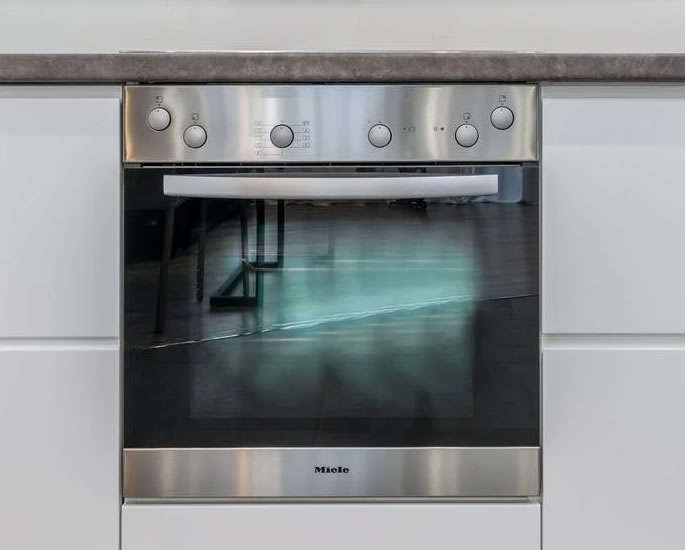 Another way to cook tandoori chicken at home is to use a grill.

As the dish is typically cooked at very high temperatures, an alternative to the tandoor is your grill. It will still do a good job.

To make tandoori chicken, heat the grill at its highest setting and keep the door closed as much as possible.

It is important to start out at a high temperature and keep it that way.

Open the door only long enough to place the chicken inside. Keep a close eye on the chicken to prevent it from burning.

When cooked right, the chicken will be succulent and will have that delicious tandoori taste. 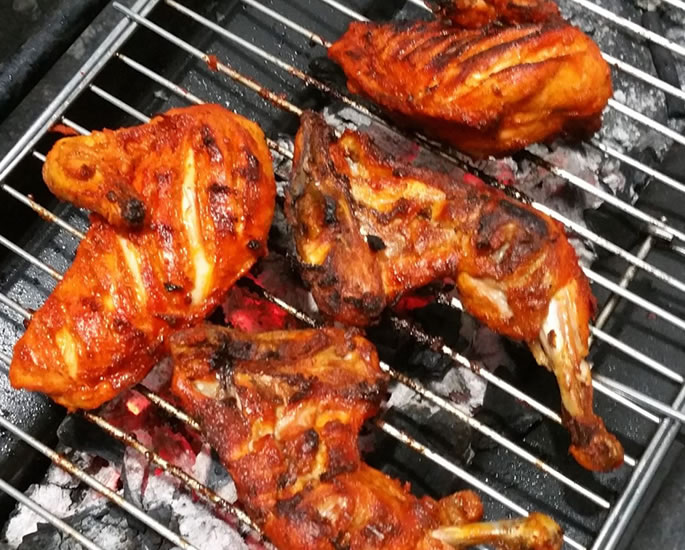 Similar to using a grill, a barbeque is a great way to make tandoori chicken.

One difference is that a barbeque will provide the smoky flavour that a grill may not.

To make tandoori chicken this way, allow the charcoal to thoroughly heat up before placing the chicken on the wire rack.

Close the barbeque lid to help the meat cook through. Open the lid when turning over or checking to prevent it from burning.

A closed lid creates a convection which is when the hot air is trapped by the lid and unable to escape. This mimics how a tandoor works.

While cooking, the smoke from the charcoal penetrates the meat, resulting in the smoky flavour that tandoori chicken is known for.

The meat is also juicy while also providing the layers of flavour from the marinade.

These are some of the best ways to make tandoori chicken at home.

While some of the methods are easier to access than others, they all result in appetising tandoori chicken.

A tandoor may be the most authentic way of cooking this dish, the other methods are all viable alternatives.

Dhiren is a journalism graduate with a passion for gaming, watching films and sports. He also enjoys cooking from time to time. His motto is to “Live life one day at a time.”
Twitizens react to TikTok Video about Indian Food
How to Make Tea for a Tasty Cup of Chai