The Shish Mahal is a historical Glaswegian Indian restaurant, and home to Chicken Tikka Masala. Director Andleeb Ahmed speaks exclusively to DESIblitz to tell us more.

"The Chicken Tikka Masala was invented by my uncle, Ali Ahmed Aslam."

The Shish Mahal boasts an importantly illustrious history, being one of the oldest authentic Indian restaurants in Scotland.

This fine dining establishment that sits right in the heart of Glasgow’s West End, is no ordinary curry house.

Established in 1964, Shish Mahal is globally renowned for being the birthplace of Chicken Tikka Masala – fondly described by many as the UK’s national dish.

In an exclusive Gupshup with DESIblitz, he reveals the sizzling tale which is now infused into Scottish folklore: “The Chicken Tikka Masala was invented by my uncle, Ali Ahmed Aslam. 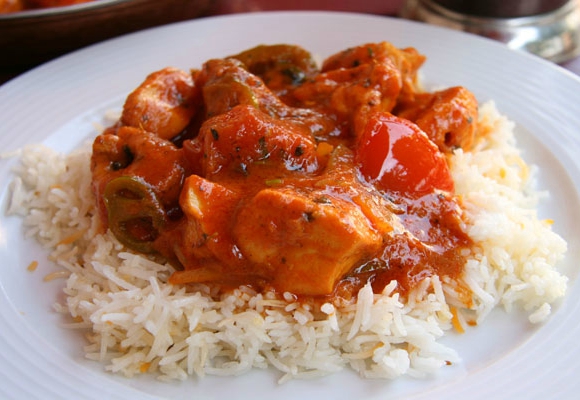 “The story goes; a customer complained that the Chicken Tikka curry that he got was too dry.

“So he took it back inside and he mixed into the curry something called Campbell’s Condensed Tomato Soup.

“And from that, the Chicken Tikka Masala was invented.” 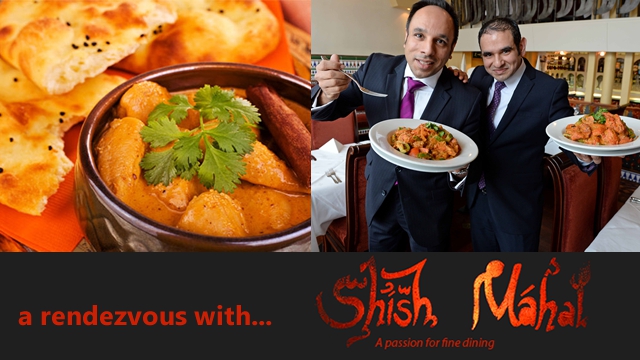 This simple act of adapting the 16th century Chicken Tikka dish to ‘whet’ the appetite of a Western palate, in many ways symbolises the integration of Desis into Britain since the early 1900s.

Having celebrated its 50th anniversary in 2014, Shish Mahal continues to go from strength to strength. 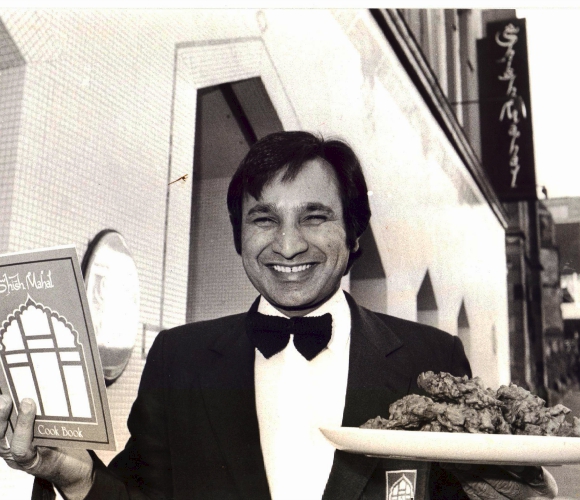 It has amassed a number of awards, including the Auchentoshan Spirit of Glasgow Award for ‘Best Casual Dining’, and ‘Highly Commended Restaurant’.

“The most notable [celebrity] I can remember is Morgan Freeman, who came a few years ago,” Ahmed tells us.

“He actually had a Chicken Tikka Biryani, went away to London and he had a similar interview to the way you’re interviewing me. 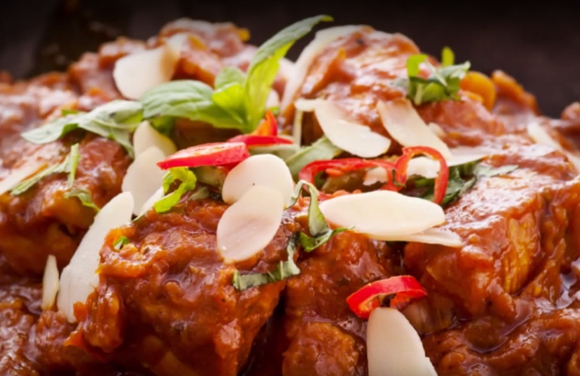 “Someone asked him for a memorable curry and he mentioned, ‘I had something called a Chicken Tikka Biryani from the Shish Mahal restaurant in Glasgow’.

“So that’s something we think we can be proud of.”

Interestingly, Morgan famously went on to add it was one of the best dishes he had ever eaten.

Ahmed adds: “We get Imran Khan and the Pakistani cricket team coming over quite a lot, but we’ve not had any Indian personalities.”

From its original location on Gibson Street through to its present home a few blocks away on Park Road, Shish Mahal’s flourishing eatery stems from an integral vision spread down through the family tree. 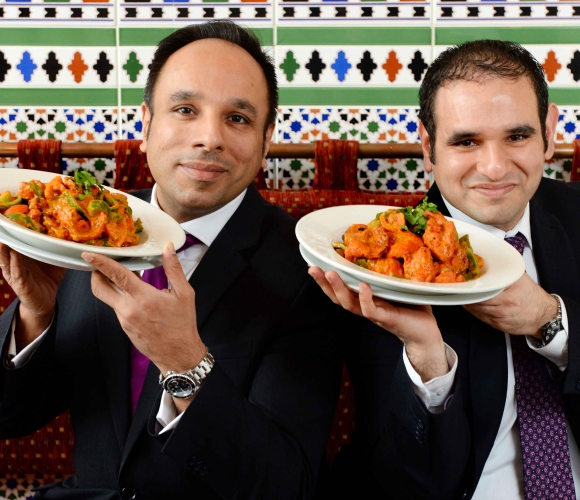 From founder Ahmed ‘Mr. Ali’ Aslam to Rashaid Ali and the next generations of which Andleeb Ahmed is part of, there remains a threaded consistency in focus and standards unparalleled in the region.

Where many Indian restaurants in Glasgow have come and gone, the heritage of the Shish Mahal continues to stand the test of time.

Being a successful restaurant in a thriving city which boasts winning ‘The Curry Capital of Britain’ award four times since 2002, (and three times runner up) still presents its challenges.

Working in an evolving and competitive industry, Ahmed speaks of the current issues Shish Mahal faces:

“I think the main challenge in owning and running a restaurant is getting staff and high quality and experienced chefs.”

“The UK government’s stopped all the visas for chefs coming from abroad. I think it’s a universal problem in the industry.” 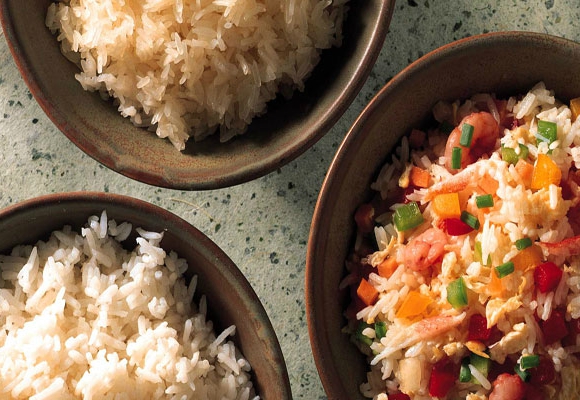 He points out how Shish Mahal overcomes this particular obstacle: “What we do is people who are here, we train them up from scratch, the way we like them.

“Our two main chefs have been with us for 20 and 30 years respectively, so once we train them up we try to keep hold of them.

And it’s not just the staff who get treated like family:

“Interacting with the customers and making them feel welcome. Obviously you have to provide quality food and a nice surrounding.”

Reading the food menu certainly tingles the taste buds with its mouth-watering and relishing descriptions. 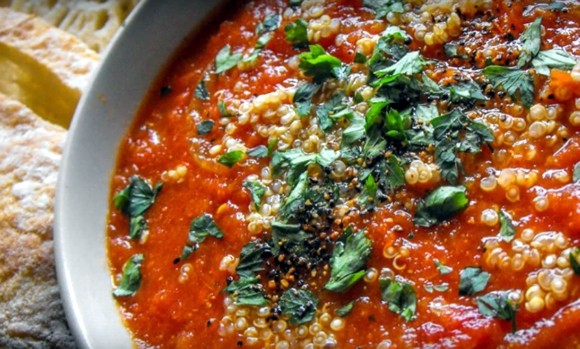 ‘Lemon zest and sweet mango, used to make sweet and tangy sauce with a touch of cream; a favourite in Multan ~ Mild, sweet and sour.’

Ahmed conveys Shish Mahal’s ethos saying: “If you just work hard and don’t let your standards drop, you’ll get the customers coming back.”

The Shish Mahal remains a strong brand in the face of challenging economic times, and ever-changing legislation.

It has evolved through turbulent social attitudes towards the South Asian community in the last 50 years, coming through the other side sophisticated and mature, like a fine Scottish single malt.

The Shish Mahal remains a Glaswegian jewel and one of the uprooting stories of British Asian fusion.