The filming did encounter some worrying trouble on the day.

As Aishwarya Rai Bachchan films scenes in her upcoming movie Fanney Khan, an image has surfaced of her look for the flick.

On 5th November 2017, a fan account of the starlet uploaded the photo on Instagram. It depicts Aishwarya hailing a taxi from the street, as the crew filmed the scene.

She wore a long, black shirt along with dark trousers as she stood on the street. Gorgeous black heels adorned her feet, while Aishwarya covered herself with a camouflage jacket.

Her luscious locks were styled into stylish, cascading curls.

After the image surfaced, many fans became captivated with the actress’ Fanney Khan look. Soon making it a viral hit on the internet.

Some fans have commented that this particular look has a striking similarity to Aishwarya’s appearance in Ae Dil Hai Mushkil (2016). 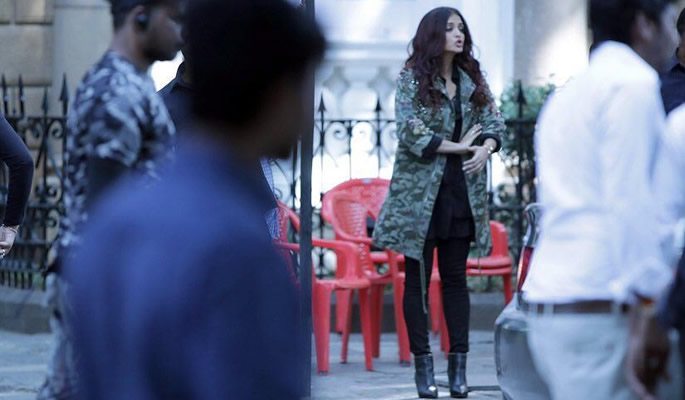 However, the filming did encounter some worrying trouble on the day. A member of the crew suffered an unfortunate accident with a motorbike.

Reports claim an assistant director had crossed the road with her earphones in. Unable to listen for traffic, she didn’t spot an approaching motorbike. It then crashed into her as she crossed the road. She received first aid on the scene and was later taken to a hospital.

The team soon released a statement on the accident. It read: “In an unfortunate accident yesterday, one of the assistant directors of our film- Fanney Khan, suffered some injuries during the shoot in Mumbai when a motorcycle rider crashed into her.

“She was immediately given first aid and taken to the hospital for further treatment. She is completely fine now and will soon join the crew for the shoot. The police are dealing with the errant motorcyclist as per the due process of law.”

Aishwarya will appear in Fanney Khan alongside Anil Kapoor and Rajkummar Rao. However, with a release date of 13th April 2018, fans will have to wait until they can see the actress’ look up close.

Speaking of Anil Kapoor, he will reportedly appear in a ‘salt-and-pepper’ look for the film. This unusual description may confuse some fans as to what this means, but an airport image of the actor clarified the matter.

The actor arrived at Mumbai airport during the weekend, but his hair caught everyone’s attention. Anil, known for usually having dark hair, went for a more mature look with a mix of grey and black hair. Hence ‘salt-and-pepper’. 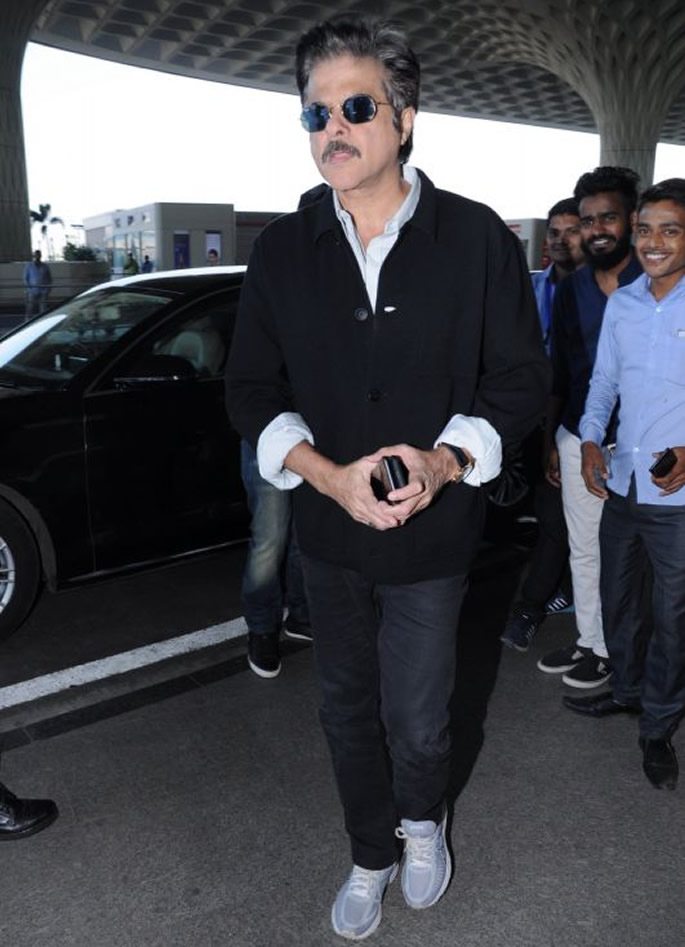 Some would argue this may be his first appearance with grey hair. It may even divide fans on his look, similar to Adaa Khan’s unshaven underarms at the ITA Awards 2017.

As fans have now seen first glimpses of Aishwarya and Anil’s looks for Fanney Khan, they will eagerly await the eventual release of the film. The two have reunited for the flick since last appearing in Hamara Dil Aapke Paas Hai (2000) together.

With this reunion, fans will hope to see more of the movie in future trailers.