Condoms have been around for centuries and have a surprising, yet unknown history. DESIblitz presents 10 facts about condoms you may not have known.

As condoms become the number one birth control method, there are still some things that not everyone knows about them. Many remain in the dark regarding various facts about condoms.

From their first appearance in the bedroom to their surprising uses, they have an intriguing history surrounding them.

Here are 10 facts about condoms that may surprise you.

The NCBI says that around 3000 BC, King Minos of Crete hailed as the first man documented to use a condom.

Experts say that his mistresses would all die after having sex with him. Therefore, the King figured out a way to prevent his wife from dying by using an early form of the condom. 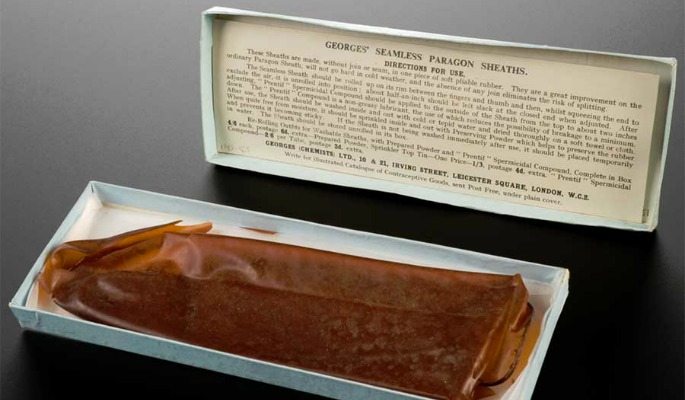 This also led to the condom nickname ‘rubbers’, used widely at the time and even now.

Before the official rubber condoms, things like linen cloths, animal skins, intestines and even tortoise shells were used as contraception methods around the world.

One of the most common facts about condoms that not everyone realises; they make sex 10,000 times safer than not wearing one.

It’s not too surprising this is one of the facts about condoms that perhaps not everyone knew. Most people do not believe the condom can provide safe sex.

Not only does it act as a contraceptive, but it also prevents HIV. Not using one is a risk not worth taking when you consider all the consequences involved.

Iv, 19 from London, said: “I’ve always considered condoms to still be risky, but I guess its better than nothing. I didn’t know using one was 10,000 [times] safer though, gives a man no excuse.”

4. They were used during wars 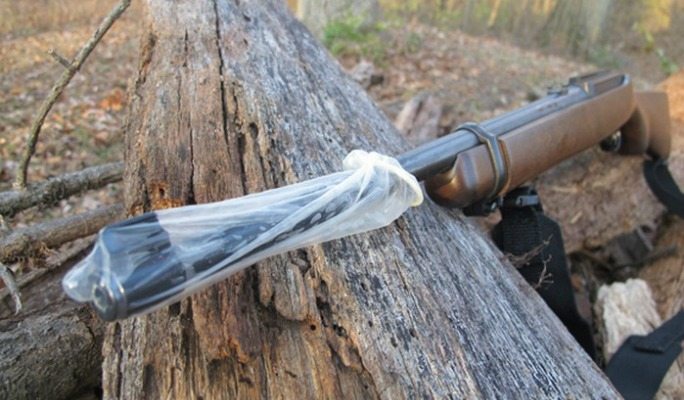 A slightly unheard of fact links to war. Surprisingly, aside from sex, condoms were also used during various wars around the world.

The U.S military used them to prevent bleeding. They also provided a good use for protecting the barrel of the guns against dirt and sand.

Reportedly, soldiers also used condoms whilst they were in the water to protect their rifles from rusting. The durability of condoms is strong enough to protect a gun, which means they are even stronger at their original purpose.

5. China made the world’s largest condom

The company made the bright yellow condom as part of China’s World Aids Day awareness. It reportedly covered most of the room they showcased it in and they even applied to the Guinness Book of World Records for its enormity.

Many local and international activists praised the country for its awareness. At the time, an estimated 5 million residents were HIV positive. 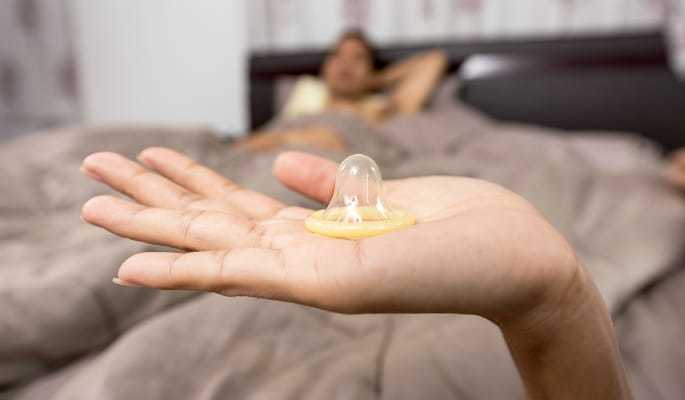 One of the most surprising facts about condoms, as they carry a myth of not making sex pleasurable. However, research suggests otherwise.

One such study conducted by Indiana University found that “sexual arousal, ease of erection, overall pleasure and orgasm weren’t much different” between those who used condoms and those who didn’t.

Another study found pleasure to work subjectively and could actually become affected by preconceptions of condoms.

Many companies today make condoms with thinner material so that they cannot even be felt. Whilst some men complain of the feeling, condoms may not take away the fun of sex. Women can also orgasm just the same with a condom.

7. They have a shelf life and are even made latex-free

Condoms have a shelf life of up to four years. This means that no excuses if there’s nothing but a 2-year-old condom to be found at the time of passionate sex.

Also, everyone can use condoms, regardless of any medical condition.

Even for people who are latex intolerant, there are condoms made of just polyurethane and polyisoprene. Meaning that everyone can protect themselves.

8. You can make dresses out of condoms! 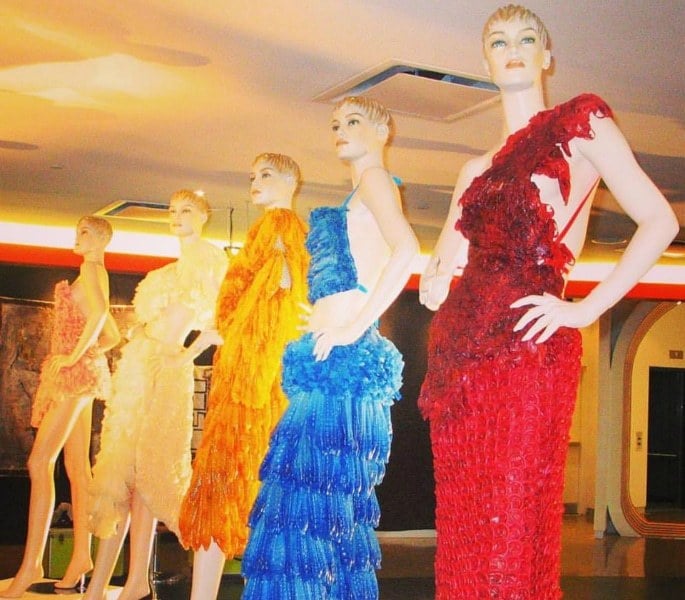 According to YouthKiAwaaz, 14 condoms can make a Banarasi saree. They are simply reversed and lubricated to make the bobbin go faster. The weavers also said to use condoms to protect their fingers while they make the outfits.

And in 2015, designer Asha Talwar created a saree embellished with condoms as part of an HIV awareness campaign.

“The maximum number of condoms I’ve used on a gown was a wedding dress, which used about 80,000 condoms.”

9. Condoms have over 50 nicknames

There are various nicknames given to condoms other than ‘rubber.’ Over time, they have managed to gain roughly over 50 nicknames.

Others include the wetsuit, nightcap, and jimmy.

In the mid-17th century, a colonel coined ‘French Letter’ to protect his British troops against getting any diseases. Meanwhile, the French came up with ‘English Cap.’

10. Over 5 billion condoms are sold per year 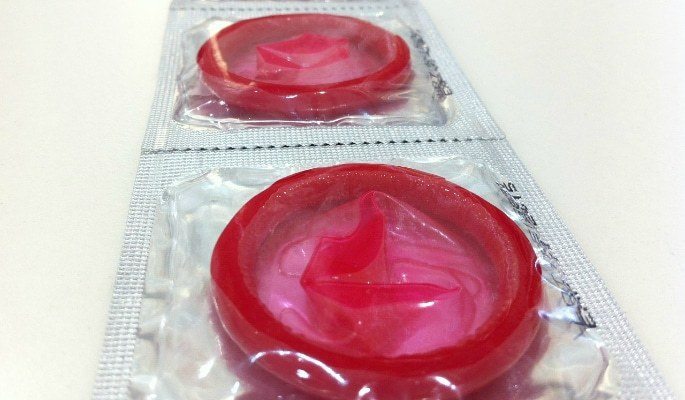 It is estimated that more than 5 billion condoms are used in a year worldwide. Condoms have become popular over the last 100 years as a common birth control method as well as a way to prevent things such as HIV.

Rubber latex condoms are produced at a 30,000 per hour. They are also lubricated with spermicide and can even contain different flavours!

Thus concludes our list of 10 facts about condoms. While some may have surprised you, still keep in mind the primary use of condoms.

Ensure that you always use protection during sex and avoid the possible consequences.