Achievements of Asian Women in STEM

Asian women are finding success in every sector of science, technology and engineering. We explore the achievements of Desi women in STEM.

"Do research that helps those who are suffering"

There has been much debate about the lack of women in STEM fields, and much is being done to both celebrate and promote more young girls to find careers in these areas.

STEM refers to fields of Science, Technology, Engineering, Maths and Medicine, and these subjects are typically dominated by men.

There is a need for more role models to further equality in STEM, as these areas directly affect the future in terms of technology, health, science and our economy. 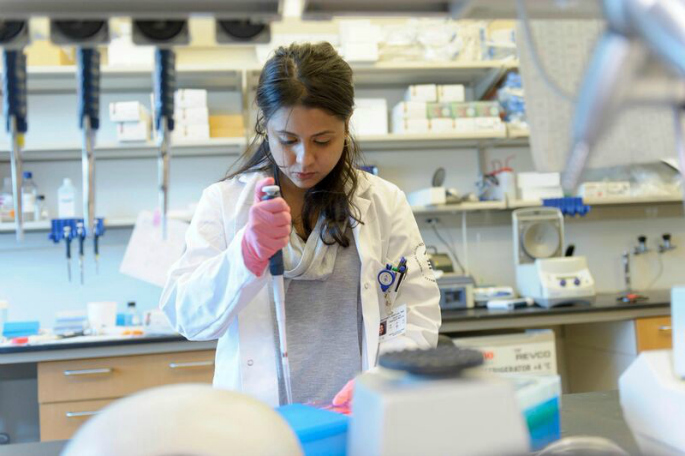 Debyani Chakravarty started out like many other Desi youngsters, studying to be a doctor. However in the end, the words of her dying grandmother won out from her original career choice: “Do research that helps those who are suffering.”

Now she is a cancer biologist as Memorial Sloan Kettering Hospital and identifies anomalies in the human DNA which can result in cancer, and recommends the drug which targets the abnormalities. 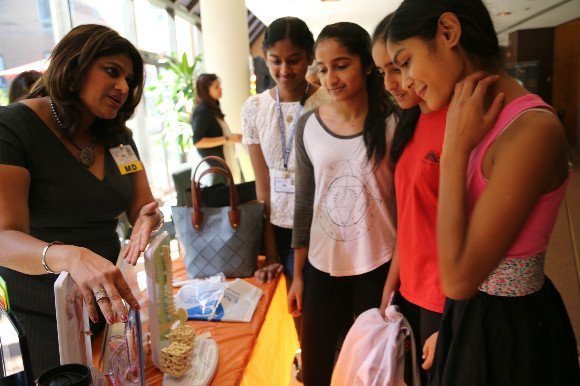 Hetal Gor studied at the University of Bombay and did both her undergraduate and medical degree there. She did her residencies in the field of obstetrics and gynecology in Bombay, Britain and New York.

Today, she is the medical director of her own practice situated in Englewood, New Jersey. At Women’s Own OBGYN she provides comprehensive gynecological care to a range of different patients, from adolescents to older women facing menopause. 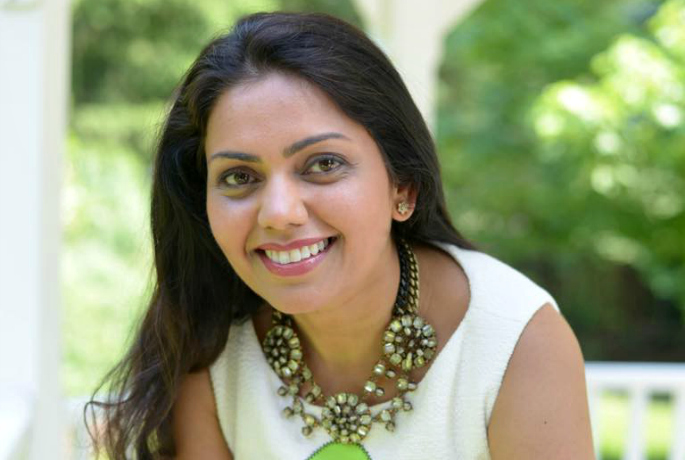 Growing up in one of India’s most prestigious campuses, Jyoti was bound to end up in a STEM field.

Jyoti Bali Sharma is the systems engineer with Alcatel Lucent and her contributions in the field of wireless is impacting the way we communicate today.

She said: “Since we as women already make the majority of household purchasing decisions in America, it’s time we invent some of things America uses too!”

She is the Chair of Women in Engineering of North New Jersey chapter of the IEEE, and is looking for ways to educate young girls about STEM careers.

She said: “I say to them, try a new STEM activity over the summer. You’ll see for yourself how much fun it could be to create something from scratch that many people can use.” 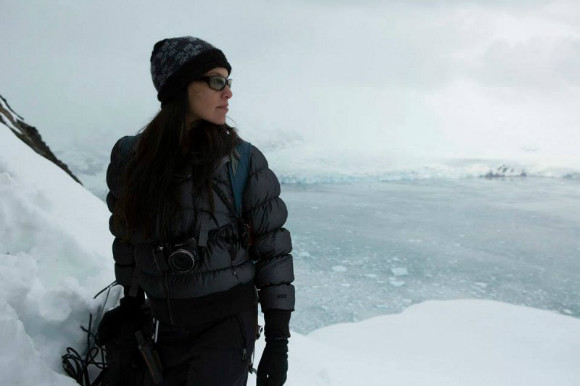 Karina Yager is a Research Scientist at the NASA Goddard Space Flight Center.

She is also leading the research on climate change and has led several expeditions to high altitudes and glaciers in Alaska and Bolivia in the search for answers on the movement of the earth and its evolution.

Karina’s research has a keen focus on the impact on climate change in mountainous environments, which includes remote sensing of land cover, ethnographic fieldwork, and the ecological study of high-altitude vegetation among other methods. 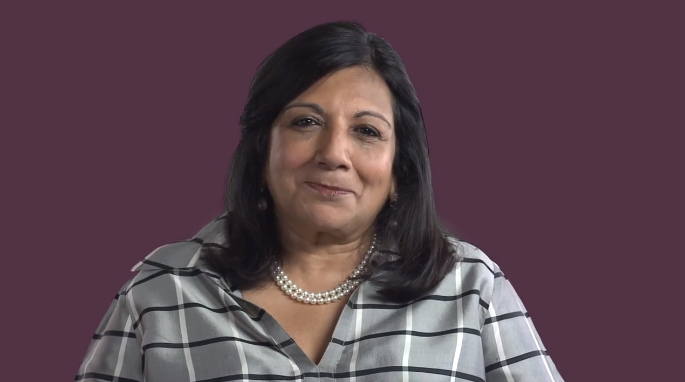 Kiran Mazumdar-Shaw, a billionaire who has had the honour of being in the Forbes’ Most Powerful Women in the World List.

As an Indian, she faced many challenges and obstacles in her youth as the cultural norms that have the tendency to favour men over women, as well as the prejudice that came along with that.

She was trained as a chemist, and rose to the top and is the chair and managing director of Biocon Limited, which is India’s largest biotech company. It aims to reduce the costs and financial strain of chronic disease treatments in Bangalore.

Mamta Patel Nagaraja works as the project manager for Women@Nasa, which aims to raise interest in STEM fields for young women and girls .

This project is an effort by both NASA and the White House Council on Women and Girls. She is the lead writer for this blog and uses social media as a platform to engage with the younger generation.

Dr.Nagaraja previously worked at NASA’s Johnson Space Center and trained Astronauts who flew aboard the U.S. Space Shuttle as well as the International Space Station.

She also worked in Nasa’s Mission Control Center as the certified flight controller for the communications system of the ISS. She was also  recently of being awarded with NASA’s Exceptional Service Medal which is one of the agency’s top recognitions. 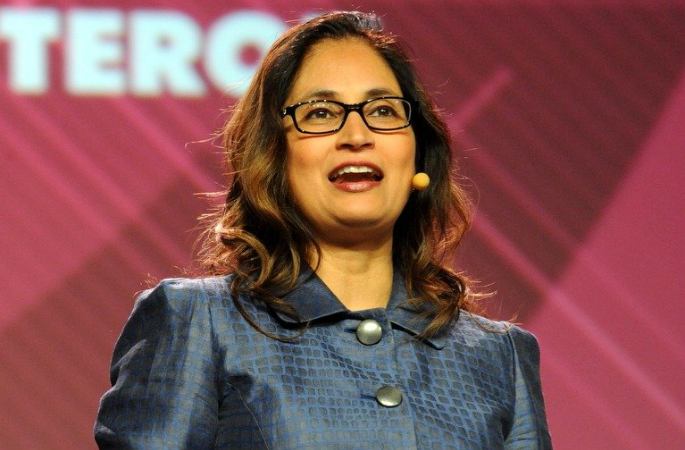 Padmasree Warrior is the Chief Executive, having risen to Chief Technology Officer at Cisco after her Executive VP and CTO commitments at Motorola.

At Cisco she is a innovative thinker and a corporate strategist and has let Cisco’s worldwide engineering organisation in the areas of cloud computing, security, core switching and many other advanced technologies.

She is a popular speaker and motivator and has managed to gain over 1.5 million Twitter followers, she has been named one of ‘The World’s 100 most Powerful Women’ by Forbes for two straight years as well as receiving many other honours.

The plight to get women into STEM is really gaining momentum.

With initiatives such as Girls Can Code making headways and #WomenInStem trending on Twitter, the notion of having more women in STEM fields is looking like it’ll be a reality.