Upcoming US Indian hip-hop artist NIVO has released the music video for his new innovative track ‘Bad One’.

"It was fast but smooth and ambient.”

Talented hip-hop artist NIVO has released the music video for his song ‘Bad One’ and it is attracting attention.

NIVO is an upcoming US Indian artist who also has had a career in software engineering.

‘Bad One’ was shot in Dubai but the song was created during the height of the Covid-19 pandemic.

One beat led to another and it resulted in an innovative number.

NIVO said: “I was basically quarantining at my parents’ house and it was during a time where I couldn’t really go anywhere because I didn’t want to risk bringing Covid back home.

“So literally I was just at home all day making beats.

“One day I set out to make a super up-tempo club song and I started with the bell sounds you hear during the intro.

“Then I was listening back on the song, again with the intentions of making a party song, and I really liked the way the chords sounded, so I just played them by themselves with just the clap on and all the other drums off and it turned into a whole different vibe.

“It was fast but smooth and ambient.”

NIVO explained that the track could have taken a pop or R&B direction.

He continued: “I decided to just get on the mic and freestyle, and that’s when immediately I just started saying ‘Trust in me ahh trust in me’.

“I wasn’t thinking about any special girl or any previous relationship in general, but rather just vibing on the beat and it sort of just came out without me thinking about it.

“As soon as I listened back to it, I knew right away it was an R&B smash which for me is rare because most of my songs have more energy and are more aggressive hip-hop style tracks so that made this even more special.” 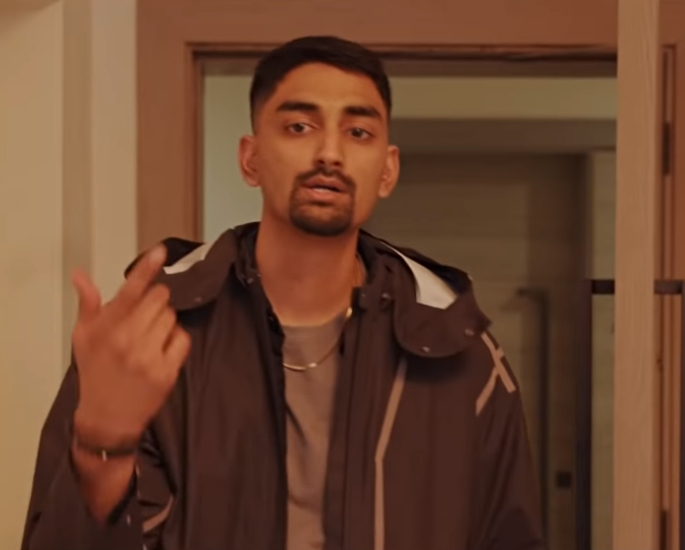 He revealed that the rest of the song’s inspiration came from his intention to continue the vibe that he started with the initial lyrics.

“I recorded but finished the beat as more of a ‘driving around late at night’/bedroom vibe as opposed to a club banger.”

After finishing ‘Bad One, NIVO travelled to Dubai to continue with music as he is gaining popularity in the Dubai music scene.

His friends listened to the unreleased track and insisted that he make a music video.

NIVO told India-West: “I linked up with Ozzy and Zaki, who are some of the most popular music video producers and directors, respectively, in the region, and we planned out a whole day shoot at the Palm Jumeirah.

“It wasn’t particularly challenging getting the video done and we were actually able to turn the video shoot into a fun little party, which was unexpected and ended up with some unexpected party scenes in the video that turned out really great.”

Watch the Music Video for ‘Bad One’ 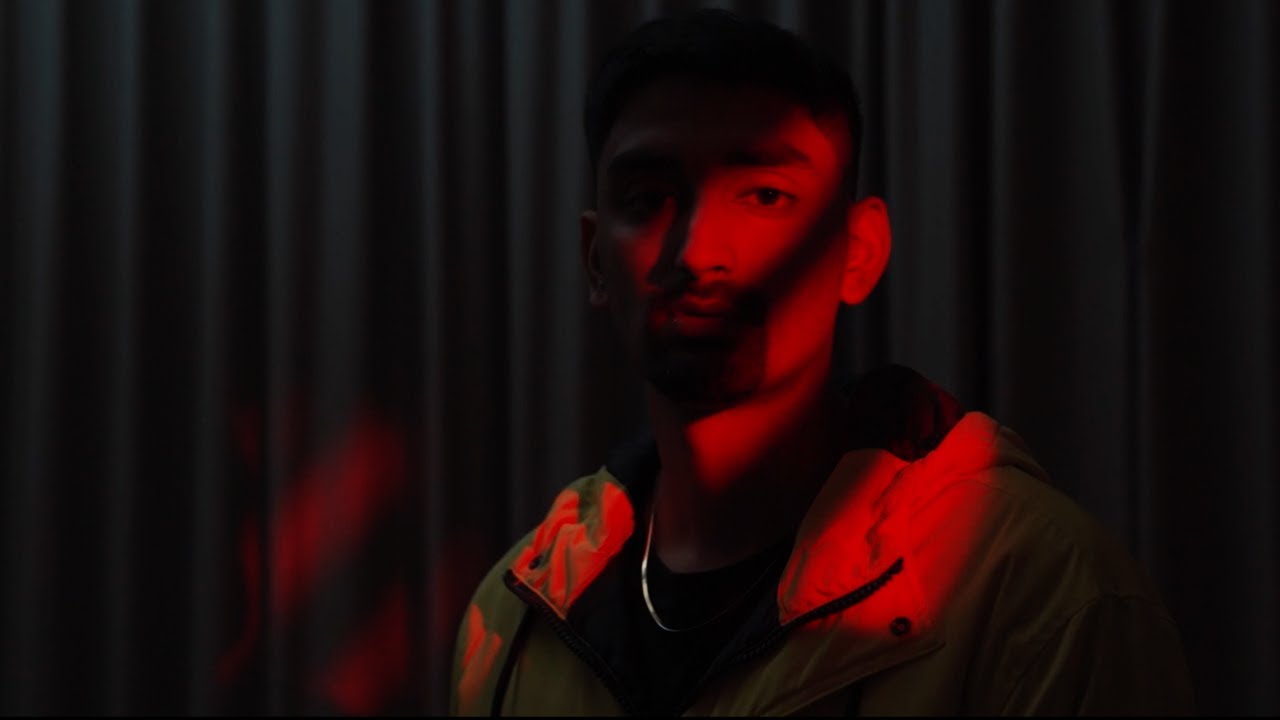 “There’s such a hunger for that western hip-hop vibe in so many pockets out here but not enough local artists and enough of a local hip-hop scene to fill that void.

“It’s been great to experience the love that I’ve been showed for my music out here because of that and is a really great opportunity to continue growing out here.”

Although he is classed as a hip-hop artist, NIVO said he wants to be known for Dark Pop, his own custom genre.

He explained that it is futuristic and dark, but listeners can dance to it.

NIVO added that he wants to be a pioneer of Dark Pop, saying:

“If I can ultimately be remembered for that, then I think I’ll be able to call myself successful.”

Following the release of ‘Bad One’, NIVO is set to release several singles over the coming weeks.

As an upcoming artist, his music is listened to in more than 92 countries. NIVO hopes to do live shows when the pandemic is over.

“Eventually, I want to find an industry partner to help me push my music and manage me as an artiste.

“Whether it’s with online marketing, securing collaborations, live shows or getting signed by a label, all this would definitely take my career to the next level.”

Dhiren is a journalism graduate with a passion for gaming, watching films and sports. He also enjoys cooking from time to time. His motto is to “Live life one day at a time.”
Musicians Gundecha Brothers accused of Sexual Assault
25 Best Bollywood Songs of Kishore Kumar