Her music is a blend of Rap, Pop, EDM, R&B, and traditional Indo-Caribbean music.

Ravy, born Rachel Manniesing, is quite the traveller – having lived in The Hague, London and springing from Indo-Caribbean roots.

Despite her knowledge of various cultures, the queer artist struggles in finding support from her Desi community.

However, the independent artist wasn’t deterred from her music and dance by the lack of acceptance from her South Asian roots. She says about Drip Drop:

“I just wanted to create a bop for the queer community to vibe on and dance to.” 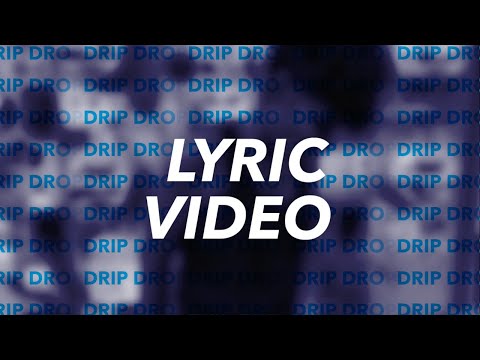 She encourages queer artists to persevere and seek reassurance in the pride parades across the globe.

Ravy speaks from her own experiences of persisting against setbacks. Ravy’s talents trace back to her childhood. Born in the Netherlands, she learnt English herself through old school hip hop.

In 2021, she has produced another top beat in the language she self-taught and fought against the odds of being South Asian and queer.

As a multitalented rapper, songwriter, and dancer, Ravy paved her way to success and has worked with some top names.

From songwriter Rock City, writer of Miley Cyrus’ song We Can’t Stop to producer Needlz of Bruno Mars’ top-performer Just the Way You Are.

In an exclusive Q&A with DESIblitz, rapper Ravy talks about her new track Drip Drop. 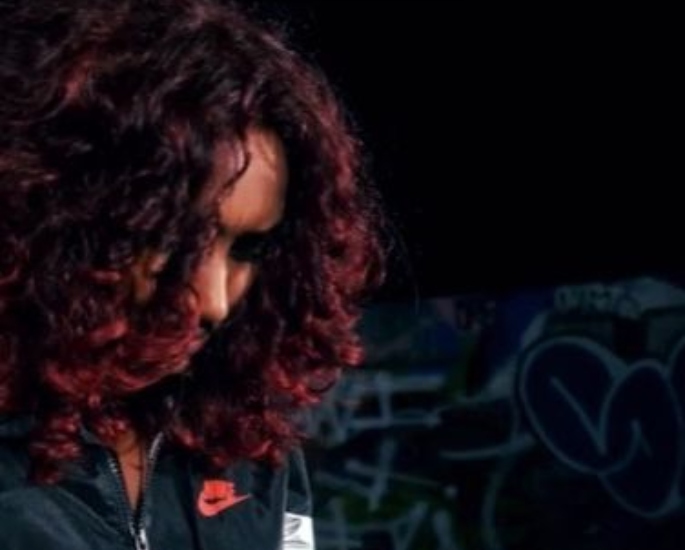 How hard is it being a queer artist of South Asian origin?

Well, there is almost no support coming from the South Asian community, but that is nothing new.

I am much more appreciated in the black community and being a South Asian woman, queer, and making music in this world we live in is like having the worst cards during a Poker game.

Despite that, I still feel like I got a big chance to win because everything happens for a reason.

“The toughest battles are won by the strongest warriors.”

How does rapping, singing and dancing individually reward you?

I believe happiness comes from within and that music is the medicine for the soul.

It’s a way to express everything we feel from the inside and show who we are in a world that keeps telling everyone what to be and what to do to fit their idea of what everyone should be.

“I create my own happiness by making music.”

The process of it is the best part because you create memories with the people that are passionate about it too. And that’s the best vibe to be on.

Who are your musical and dance inspirations, and why?

I’ve got loads! It all started with Missy Elliot, Michael Jackson and then more followed quickly such as Chris Brown, Joyner Lucas and Troyboi to name a few.

Everyone is very authentic and innovative when it comes to their sound and music videos.

Always reinventing themselves instead of doing the same over and over again. I love true performers by heart.

How hard was it to train as a dancer, what did you learn from it?

Basically, I’m a jack of all trades and I love to do everything, which scatters me all over the place. I’m a fast learner and I always loved to dance.

I was just watching all these music videos, shows, and dance movies and picking up moves. Then I joined a dance crew and get to know the basics.

It was fun but my focus is more on my music than dance and moving to London made me find the perfect dance mentor for me named Kenji Matsunaga from Birdgang Dance Crew to polish my moves as a performer.

What is the process of your choreography?

So what I do is send all my songs to Kenji and tell him my vision.

For the most part, I let him do his thing when it comes to choreography because he understands my style and vibe that I want to radiate.

When he gets it done we link up, rehearse until I got it, and brainstorm the rest together. He really helps me- making my moves cleaner and upgrades my live shows. 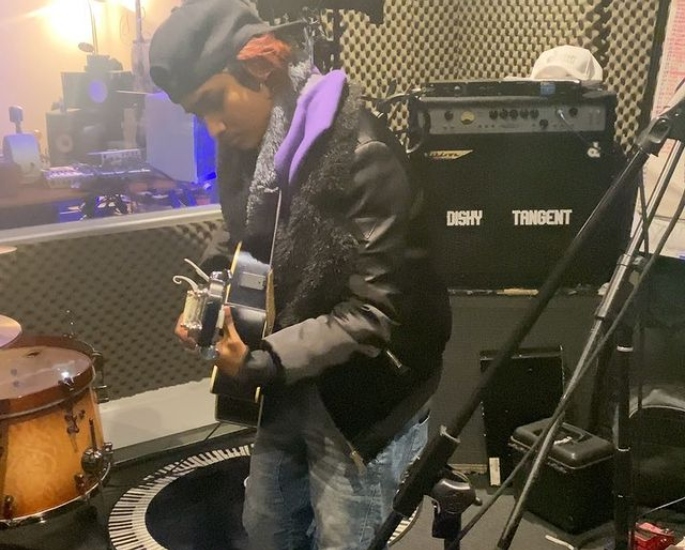 How did ‘Drip Drop’ happen?

Back in The Netherlands, I met a young producer named D.Phanton. He is very talented but not appreciated locally.

He was playing a few beats in the studio and then I heard the beat of “Drip Drop.”

I think his sound fits better in the UK and the Bayside of The United States. I decided to collaborate with him because he needs to be seen and heard.

“Drip Drop” is just the first of many songs we will be releasing.

What was it like to work with Rock City and Needlz?

Working with Rock City was one of the best experiences I had so far in my career. Their advice and guidance made me grow immensely.

I remember I felt insecure about my songwriting because my English is self-taught and I thought I could never reach that level of writing.

I said to Timothy that I wished I could write like them and he replied:

That was the motivation I needed at that time that someone truly believed that I could. And I did.

Needlz is one of the most humble producers I know in the music industry. Many people are so shady and fake, but he is legit.

He has always been honest with his feedback and working with him boosted my self-confidence and ambition to a level where no one can tell me nothing because Needlz thinks I’m dope! Same with Rock City!

What do you want to achieve with your sound?

Until I saw Missy Elliot for the first time on MTV. I remember I was in awe and thinking “woooow she looks like me!”

That reaction and feeling is what I want to trigger in other dark skin people and people in general that can relate to me in any way.

That’s what I want to achieve with my sound to inspire others to follow their dreams by being a leading example.

How has COVID-19 affected you personally and your music?

To be honest it helped me a lot by creating my own team in London. During the lockdown, we were able to build our own studio from scratch.

We had the time to get to know each other, put all of our skills together on the table and make songs as well as music videos.

It’s great to be independent during these times because everyone that is signed probably got it worse than us.

What advice would you give to aspiring queer artists?

Your vibe attracts your tribe. Keep making music because our market is huge!

Look at all the prides happening around the world and that’s just the tip of the iceberg. You just got to find the market for your sound and a team that understands your vision.

“Believe in yourself more than anyone and anything. Go for it. You got this!” 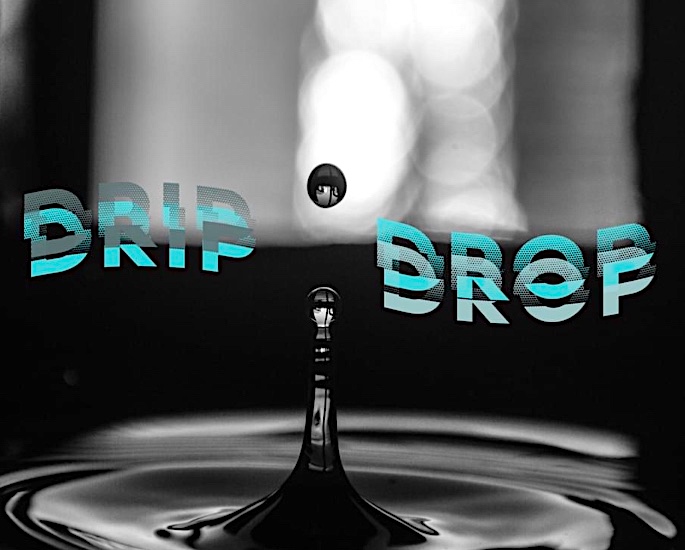 Always one to fight and win against the odds, Ravy used lockdown to build her own studio.

Ravy’s positivity through music tries to fill the gap of representation for queer and dark-skinned people as well as motivating all people to follow their dreams.

Ravy has worked with top producers and songwriters and produced her own unique sound.

Ravy’s Drip Drop is ready for fans. The track was released on January 29, 2021, and is available on various music platforms such as YouTube, Spotify, and many others.