“The music video has a lot of vibes"

Shehron Ke Raaz, released in July 2021, is the title track from his recent Hindi EP.

Since its release, the EP has had almost ten million streams globally.

The four-track collection includes Prateek Kuhad’s Kohne Do, Tere Hi Hum, and an acoustic version of the hit Kasoor.

The music video for Shehron Ke Raaz is directed by award-winning filmmaker Reema Sengupta and pays tribute to old Bombay and the secret love stories of the city.

Speaking about the release of his new music video, Prateek said:

“I’m super excited about the Shehron Ke Raaz music video – been waiting to share it for a while.

“I worked with Reema on Tum Jab Pass last time around and we’ve known each other for many years.

“She’s a dear friend and a brilliant filmmaker. The music video has a lot of vibes – can’t wait for everyone to see it!” 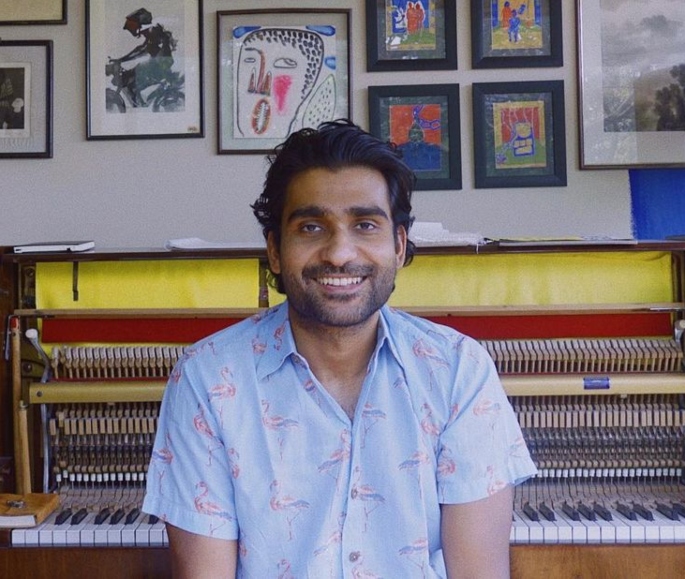 Sengupta also had plenty to say about the music video for Shehron Ke Raaz. Speaking of her ideas behind the video, she said:

“Prateek and I have been working together for many years, and it was exciting to put together his first dance music video!

“Shehron Ke Raaz felt so beautifully nostalgic to me, I knew I had to create a visual mood that feels the same.

“Every city has its stories of hidden love, that play out in fleeting glances, secret dates, and coded gestures.

“I wanted to explore what that romance would look like if the world wasn’t watching.”

“I wanted to make this feel rooted and real, and have this couple’s little fantasy of romance play out within that reality.

“Something that feels, at once, old-worldly and contemporary. And hopefully, emotionally – timeless.”

Prateek goes back to his Indian roots for his newest Hindi EP.

Singing in Hindi and recording in Bombay, the collection explores the secret inner-city romances that lovers create for themselves.

Shehron Ke Raaz is now available on all streaming platforms via Elektra Records.

Prateek Kuhad made history in 2020 after becoming the first solo Indian act to join the label.

Amid the breaking news of his signing, he re-released his critically acclaimed 2018 EP Cold/Mess.

Cold/Mess received a wealth of praise after its release and even features on the 2019 Songs of the Year playlist of former President Barack Obama. 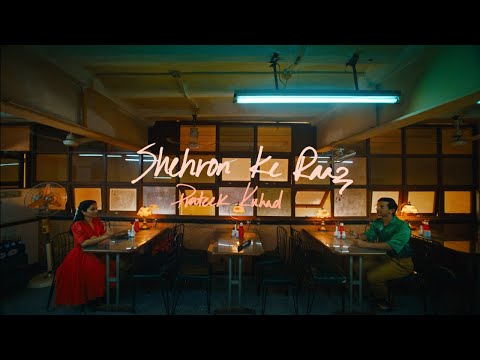