Over 100 Indian & Global Stars to Unite for ‘We For India’

Entertainment stars from India and around the world are coming together for ‘We For India’, a fundraiser to rebuild India after Covid-19.

Multiple major stars and icons from around the world are uniting to support a new virtual fundraiser for Covid-19 relief in India.

The fundraiser, We For India: Saving Lives, Protecting Livelihoods, will feature more than 100 big names from film, comedy, music and sports.

We For India is an initiative created by The World We Want and Reliance Entertainment, and it will be live-streamed on Facebook globally.

The three-hour virtual fundraiser will be taking donations through GiveIndia, to support missions and projects to help India following its Covid-19 crisis.

Where will the donations go?

A post shared by The World We Want (@the_worldwewant)

According to The World We Want, all donations to We For India will be used to provide India with Covid-19 aftercare and prevention measures for potential future outbreaks.

Donations will also be allocated to families who have been impacted by Covid-19, and will be used to rebuild the lives of those thrust into poverty by the virus.

Meals and ration kits will be distributed to families under financial strain. Families who have lost an immediate member to Covid-19 will also receive cash relief.

What will ‘We For India’ entail? 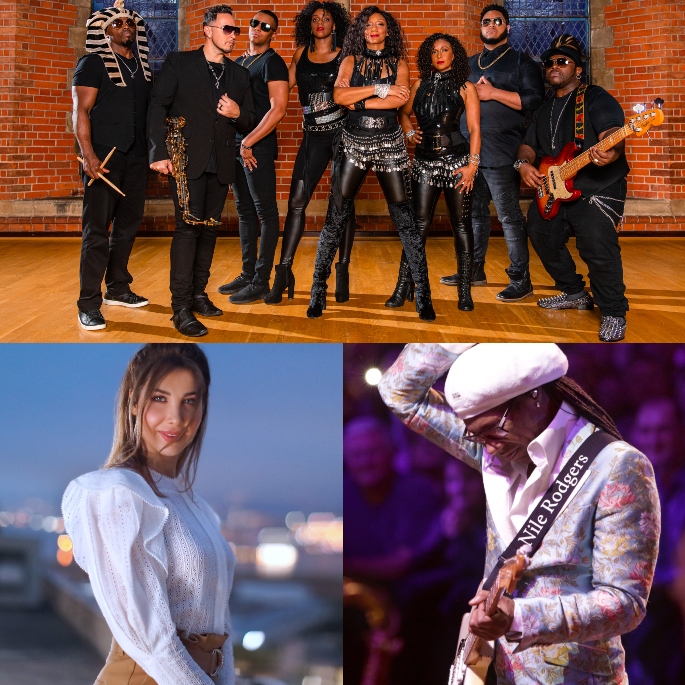 The We For India fundraiser will feature musical performances, stand-up comedy, fitness challenges and more.

Various A-list stars will also be providing messages of support, and interactions with frontline workers are also included.

More than 100 celebrity guests from around the world are uniting to show their support for India with the We For India fundraiser.

Global stars such as music sensations Ed Sheeran, Mick Jagger, and Nile Rodgers will feature in the event.

Sister Sledge ft. Slegendary will also be performing a medley of their hit songs, as well as a preview of their upcoming track.

Which South Asian stars will appear at ‘We For India’? 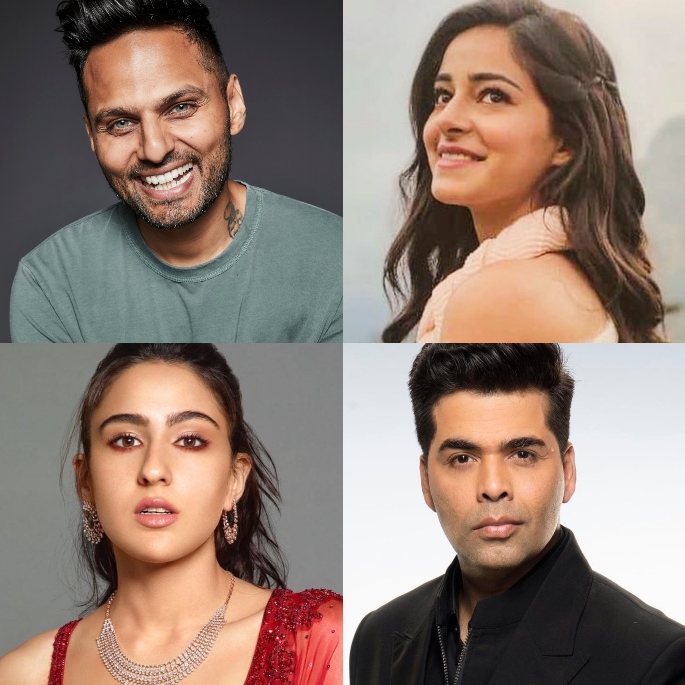 The White Tiger star Rajkummar Rao will host We For India. He joins more than 80 Indian entertainment stars who will appear at the virtual event.

It is rumoured that Bollywood star Shilpa Shetty will also feature in the We For India fundraiser, which will be her first public appearance since her husband Raj Kundra’s recent arrest.

Other South Asian names appearing at We For India include:

How you can help 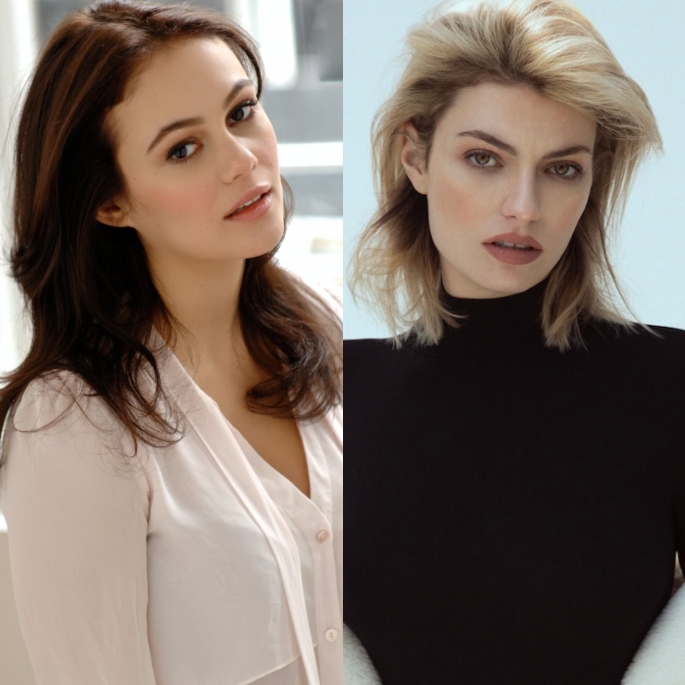 The World We Want, the brains behind We For India, aims to use this global fundraiser to provide India with the relief it needs to rebuild following Covid-19.

Speaking of their plans for the We For India donations, Natasha Mudhar, Founder of The World We Want, said:

“The world has been stunned by stories of families torn apart by the loss of loved ones and businesses forced to close, plunging thousands into poverty.

“We believe in the power that lies in global solidarity when everyone, everywhere comes together in a collective effort to create change.

“Leveraging the power of popular culture, we hope We For India will entertain and inspire action, encourage the global population to act now to raise vital funds to not only save lives but to restore, rebuild and renew lives devastated by the crisis.

“This is one of the largest coordinated efforts to raise support to address the impact of the pandemic.

“Together, we can prevent this health crisis from having a lasting impact, including extreme poverty and hunger.”

“We For India is a clarion call that we are all with India – side by side.”

We For India will be broadcasted live on Facebook on Sunday, August 15, 2021.

Viewers can donate both before and throughout the event. To make a donation, click here.