Over 100 Indian Students Stuck in Rome due to COVID-19

COVID-19, or Coronavirus, has caused chaos across the world. It has also left more than 100 Indian students stuck in Rome, Italy.

"we got a message in the evening that it has been delayed."

Over 100 Indian students are stuck at Leonardo da Vinci International Airport in Rome, Italy, thanks to COVID-19.

Due to the growing number of cases, the students are stranded at the airport because they do not have health certificates.

COVID-19, or Coronavirus, started off in China but it has quickly made its way across the world. Italy is one of the worst affected areas.

The Indian Embassy in Italy has stated that proper assistance will be provided in order to bring the students back to India.

The students have been asked to fill a Coronavirus health certificate with their details.

However, the students have alleged that a lack of help from the embassy has resulted in them booking their return tickets at a higher price.

“My Air India flight was scheduled to depart at 7:30 pm on Wednesday, but we got a message in the evening that it has been delayed.

“Now, after four rescheduling, we are being told that the flight will leave on Thursday night but will only take those passengers who have health certificates.”

After receiving the news that flight services will be suspended between March 15 and March 25, 2020, students were left panicking.

On March 12, 2020, students claimed that the embassy is only testing students who show symptoms such as fever and continuous cough.

Even though it is an airline’s policy to provide food and water to passengers in case of delays, students have been deprived of basic needs.

Please take us out of Italy Rome and we are ready to follow any protocol in delhi byour gov we are more than 100students #COVID19 @PMOIndia @MoCA_GoI @MoHFW_INDIA @Ministry_CA @DGCAIndia @BBCBreaking @BBCWorld @CNN @TV9Telugu @DrSJaishankar @RahulGandhi @KTRTRS @MinisterKTR pic.twitter.com/WbQHvnrB2o

Jayshankar added: “I had bought my ticket on March 4 and the advisory for the health certificate came on March 7.

“So, will Air India refund my money if I am not allowed to board the flight?”

Students have said that the embassy is making them more likely to get the virus as they are in an airport, a place where they are more susceptible to the infection.

One frustrated student is 24-year-old Diyana Kasturi. Originally from Madhya Pradesh, Diyana moved to Rome for her Master’s Degree at the European Institute of Design. 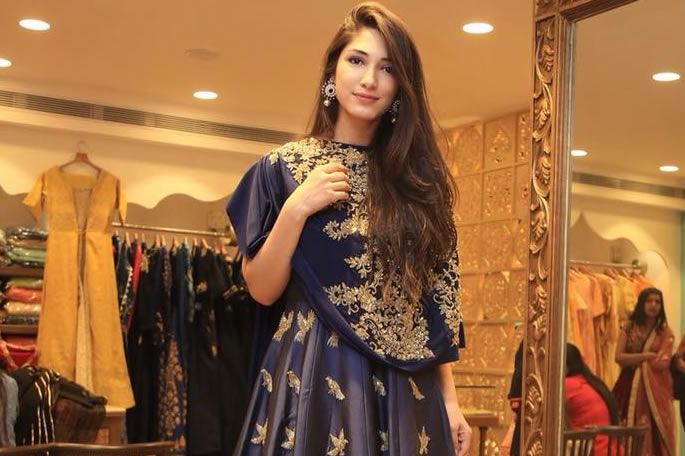 She revealed her ordeal as well as the lack of help that she has received.

“I saw that I need a certificate for COVID-19 negative and I was running around to get the certificate.

“What would an individual in a foreign land do if they don’t know where to get a certificate from? They would call the embassy of India in that foreign land.”

Diyana went on to say that the embassy did not help.

“The embassy of India responded saying, ‘We don’t know where to get it from, it’s the governments’.”

She explained that she has called everyone who she felt could help but was disappointed when they could not.

A post shared by D I Y A N A (@diyanakasturiganediwal)

Diyana added: “Airports are one of the most vulnerable places to contract coronavirus.

“We don’t have masks and the authorities expect us to wait at the airport for hours with no official response.”

She pleaded for help as soon as possible on behalf of the other students.

Dhiren is a journalism graduate with a passion for gaming, watching films and sports. He also enjoys cooking from time to time. His motto is to “Live life one day at a time.”
Indian Bride gives birth 28 Days after Wedding but Son Missing
Scottish Asian Shop owners give Free COVID-19 Kits to Elderly