The vegan crazy One Green Planet, releases a huge list of Indian style vegan recipes so vegans can still enjoy their curry a more ethical way.

"I think meat is unsustainable. I think everyone knows the facts."

The number of vegans in the UK has risen by 350% in the past decade as the vegan movement is a popular one, across the globe.

One Green Planet tries to help the movement, by offering a variety of popular recipes with a vegan twist. Their most recent release has been a list of 15 Food Monster Indian recipes.

The traditional British cuisine usually involves meat which can make it hard for people to convert to the vegan lifestyle. Let’s not forget, however, that Indian curry is voted the number one choice for avid foodies in the UK.

Veganism is becoming an increasingly popular choice for many people across the globe, but why have vegans taken a liking to Indian food?

With India being the number one country for vegetarianism, their recipes can easily be altered to accompany a vegan’s diet.

However, the popular curry houses use a variety of recipes involving cream and yoghurt, as well as lamb and chicken, in their favourite recipes.

One Green Planet offers alternatives, such as, coconut milk and almond milk instead of cream, and tofu instead of paneer. 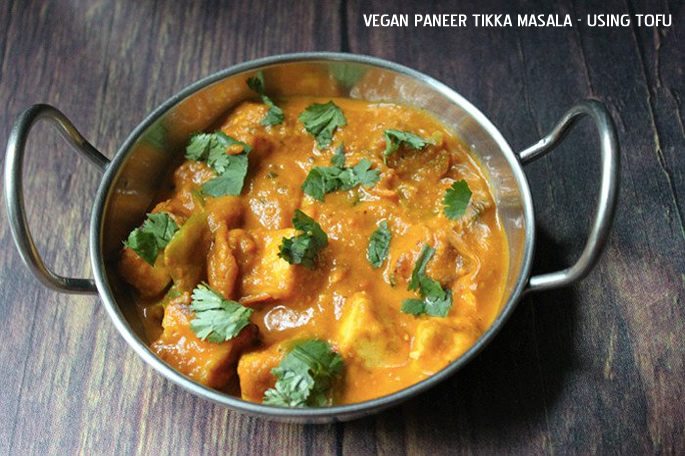 The company also aims to expose people to the more authentic Indian cuisine, rather than solely the ‘westernised’ version.

They have even included popular meat options: Vindaloo and Lamb Kofta, with an alternate meat-free twist.

The co-founder of One Green Planet, Nils Zacharias, decided to change his lifestyle after finding himself too endorsed in the American meat-eating culture, after moving from India.

In an interview with Green is Good, he said: “I think meat is unsustainable. I think everyone knows the facts.

“Meat is a big contributor to greenhouse gas emissions, depleting our natural resources, polluting our air and water.”

With the rise of vegans and the nation’s love for Indian food, their idea is somewhat perfect for those wanting to still eat well without animal products.

You can visit One Green Planet’s website, which currently boasts over 5000 vegan recipes.

Images courtesy of One Green Planet