Where can Vegans get their Protein?

One of the biggest challenges that many vegans face is where to get their protein from. DESIblitz lists some great food sources that are high in protein.

Nowadays there is an array of protein sources for vegans to choose from.

Veganism is the lifestyle choice of those who do not consume or use animal products.

Although the term ‘vegan’ was coined in 1944, it has only become a mainstream phenomenon since the 2010s.

More recently, numerous restaurants have added vegan-only options as staples to their menus.

There are countless vegan YouTubers online, many of whom boast over 100,000 subscribers, and even a slew of celebrities and athletes have adopted the vegan lifestyle, like David Haye and Jared Leto.

Many vegans preach a very carbohydrate-centric diet with a daily caloric intake being split up into 80 per cent carbs, 10 per cent fats and 10 per cent protein.

Their reasoning behind this is that the human body doesn’t need as much protein as we think it does, and there are many studies by the World Health Organisation (WHO) that show this.

Yet, everybody is genetically different. There is no one size fits all method when it comes to dieting.

So even if you are, or are thinking about going vegan, experimentation is key when it comes to finding out how much protein, carbohydrates and fats your body needs.

When it comes to building muscle, protein is a necessity. The amino acids that protein is comprised of aid in repairing damaged muscle tissue (which occurs when working out) and will help muscles grow as a result.

Times are changing however; in just a few years the number of high protein vegan alternatives have increased tremendously allowing for a much more varied diet for the vegan community.

DESIblitz lists some of these vegan-friendly protein options below: 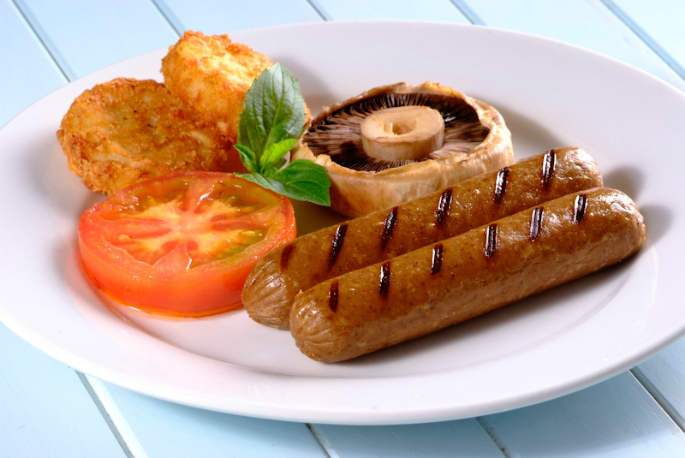 The most famous meat alternative for vegetarians and vegans is soya. It is derived from soybeans and is high in both protein and fibre.

It is the alternative with the largest range of products on the market to date: beef burgers, chicken burgers, sausages, fish fingers, mince and more is available in soya form. 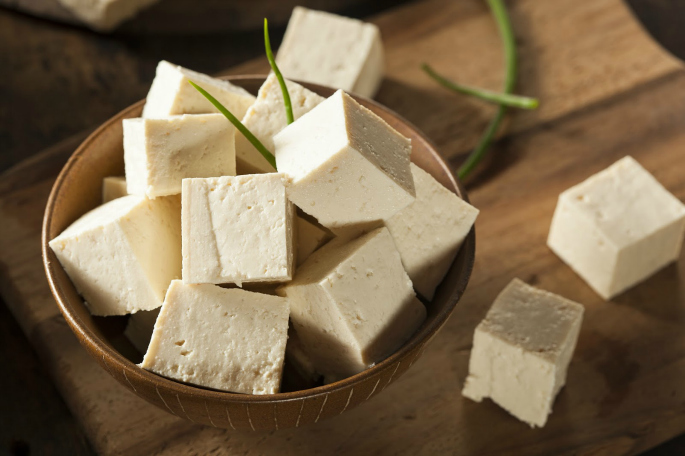 Tofu is made by curdling fresh soya milk in a similar process to the way that cheese is produced from milk.

It contains all eight essential amino acids and is rich in iron, calcium, zinc and vitamin B1. 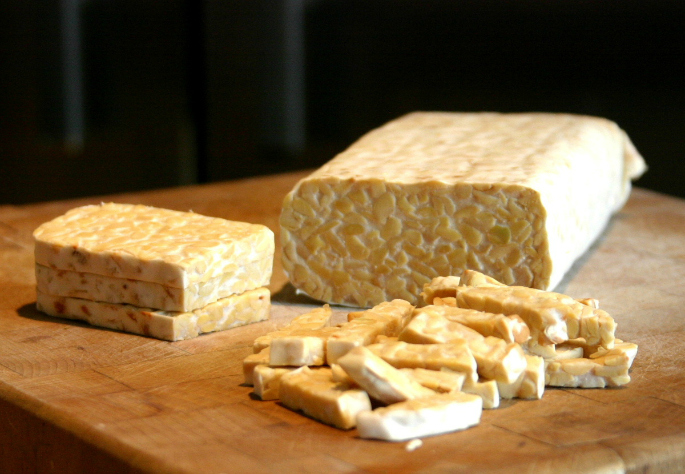 Tempeh is made by fermenting cooked soybeans and is more than double the calories of tofu which is notable because, for those on the path of veganism, maintaining a high caloric intake can sometimes be an issue.

Comparatively speaking, a vegan diet is more nutrient dense but far less calorically dense than that of a vegetarian or meat eater. A lot of vegans simply don’t eat enough, and this can be corrected with smart food choices. 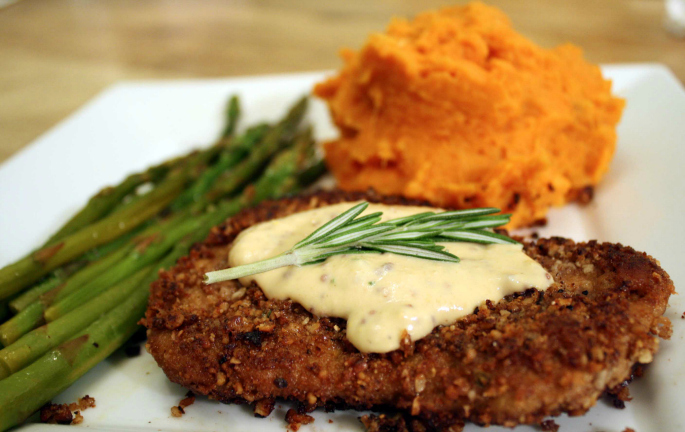 Seitan is comprised of wheat gluten i.e. the main protein of wheat. It is made by extracting all of the starch granules from wheat flour dough until only the gluten remains.

It is even more calorically dense than tempeh and is extremely high in protein. 75 grams per 100 grams is unheard of in a non-powder vegan whole food source. 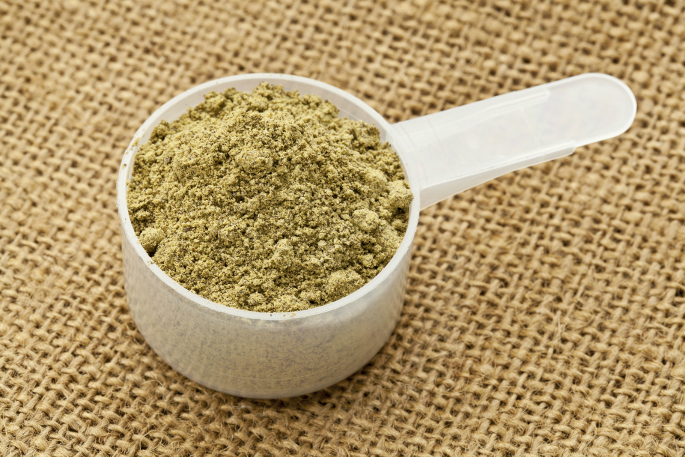 Believe it or not, hemp is a variety of cannabis but without the psychoactive effects.

Hemp seeds are what is used in a multitude of health products; one of which is hemp protein powder. 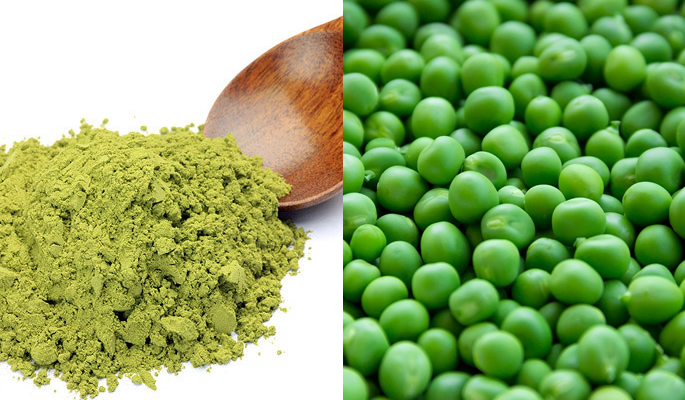 For those with food allergies or sensitivities such as lactose intolerance or soy allergies, pea protein is a safe alternative as it is not a major allergen.

It contains no lactose or gluten and is considered a one of the cleanest sources of protein.

Protein can also be found in smaller amounts in a number of other food sources including:

A decade ago, it was extremely difficult for vegans to find a variety of protein sources.

But now, it is a much easier task with many of the items on this list readily available in your local supermarket or health food shop.