"The child sex ratio in India is a matter of concern for all of us."

A powerful film that promotes education for girls in India will air on Star Plus on August 29, 2015.

Initially released in 2013, the film features Priyanka Chopra and Freida Pinto, among other top Hollywood actresses.

Its Hindi version is set to hit TV screens in India and will be narrated by Bollywood legend, Amitabh Bachchan. 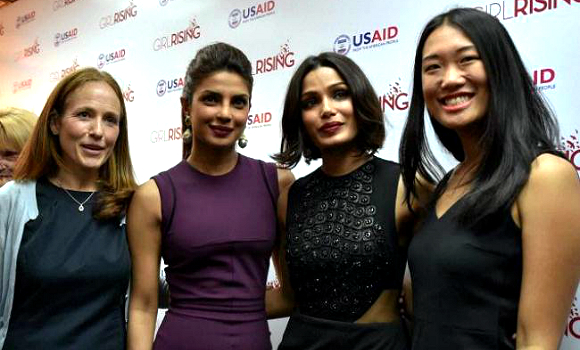 Priyanka and Freida, as brand ambassadors, will reprise in this edition. They are joined by Kareena Kapoor, Alia Bhatt, Madhuri Dixit, Nandita Das, Sushmita Sen and Parineeti Chopra.

Priyanka is an active supporter of girls’ education and empowerment. The Quantico star is a UNICEF Goodwill ambassador and frequently speaks out on women’s rights.

As one of the film’s producer, Priyanka says: “We’ve all come together to narrate real life stories that highlight the amazing, positive impact that education can have on young girls.

“We believe that storytelling is a powerful way to inspire people and also to empower them to take action.

“Every girl has the right to education and the more girls we educate, the more our country stands to gain.”

Freida, a fellow producer for the film, says: “I was very honoured to meet Prime Minister Narendra Modi in June to talk about Girl Rising.

“He not only embraced the idea, but also suggested that we launch it on Raksha Bandhan. 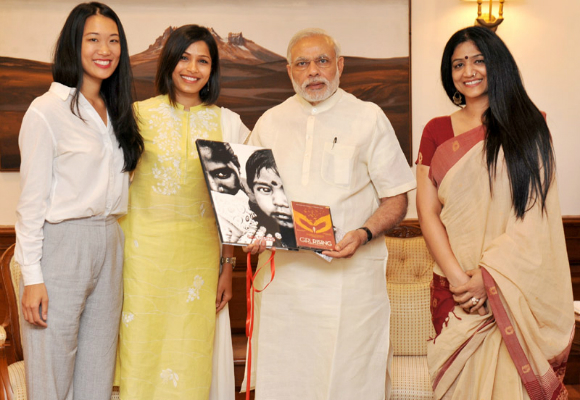 Kareena and Parineeti are among other celebs who record special messages to channel their support for the movement, and encourage young girls to believe in the power of education.

Maneka Gandhi, Union Minister of Women and Child Development, points out the timeliness and urgency of the campaign.

She says: “The child sex ratio in India is a matter of concern for all of us. Time has come to initiate more interventions and consolidate our efforts to secure the future of our girls.” 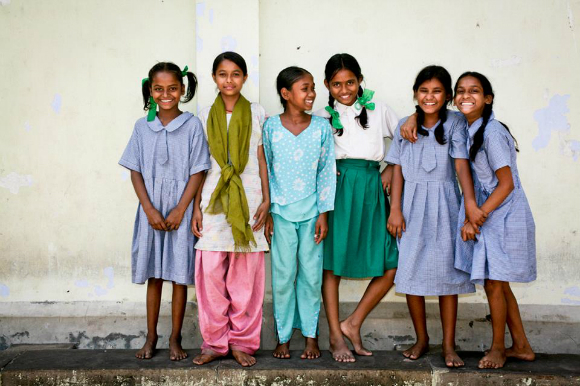 The two-hour film, directed by Academy Award nominee Richard E. Robbins, is part of Girl Rising’s national campaign to raise awareness of the importance of girls’ rights to education.

It is hoped that social and attitude change can be ignited through the touching stories of eight girls from Afghanistan, Egypt, Ethiopia, Haiti, India, Nepal, Peru and Sierra Leone.

Girl Rising – Woh Padegi, Woh Udegi will be telecast at 1.30 pm on August 29, 2015 on Star Plus. It will be simulcast in both Hindi and English on hotstar.