Deepika Padukone will next star in Meghna Gulzar’s film based on acid attack survivor Laxmi Agarwal. It is reported that Deepika will also produce the film.

“I have been greatly impacted by Meghna’s work and beyond thrilled to be collaborating with her."

Collaborating with Meghna Gulzar, Bollywood actress Deepika Padukone has finally confirmed her next project after Padmaavat (2018).

Deepika will portray the role of real-life acid attack survivor Laxmi Agarwal, with the film being directed by Meghna, famously known for Raazi (2018)

Interestingly, Deepika will not only act in the film, but she will also be producing it. This will be the first time Deepika will don the producer’s hat.

She follows in the footsteps of her contemporaries Priyanka Chopra and Anushka Sharma who have their own production companies.

“When I heard this story, I was deeply moved as it’s not just one of violence but of strength and courage, hope and victory.”

“It made such an impact on me, that personally and creatively, I needed to go beyond and so the decision to turn producer,” Deepika continued. 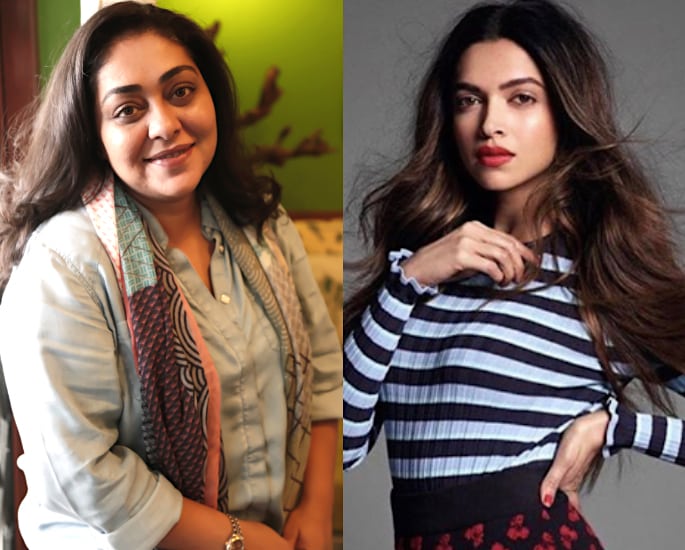 The unnamed film will tell the real-life story of Laxmi Agarwal was doused in acid at the age of 15, by a man whose advances she had rejected.

Agarwal campaigned vehemently against the sale of acid and took the case to the Indian Supreme Court.

After a lengthy battle, the Indian Supreme Court ruled in favour of Laxmi and changed the restrictions on purchasing acid.

Laxmi was awarded the International Women of Courage award in 2014 by former US First Lady Michelle Obama.

“The film will be a gritty investigative piece, interspersed with a courtroom drama.

“Using Laxmi’s story as a lens, we are attempting to explore these aspects and the consequences of acid-related violence in our society.”

The film garnered immense controversy after many Rajput organisations alleged that Rani Padmavati played by Deepika would be seen in a negative light.

Organisations protesting particularly raised a concern of a dream sequence between Rani Padmavati and Alauddin Khilji.

The director Sanjay Leela Bhansali rubbished those claims, but despite this, the sets of the film were vandalised. Bhansali was also attacked and there were threats made against Deepika Padukone.

Despite the huge backlash, the film was finally allowed to be released after being pushed back. It went onto become one of the highest-grossing Hindi movies of all time. 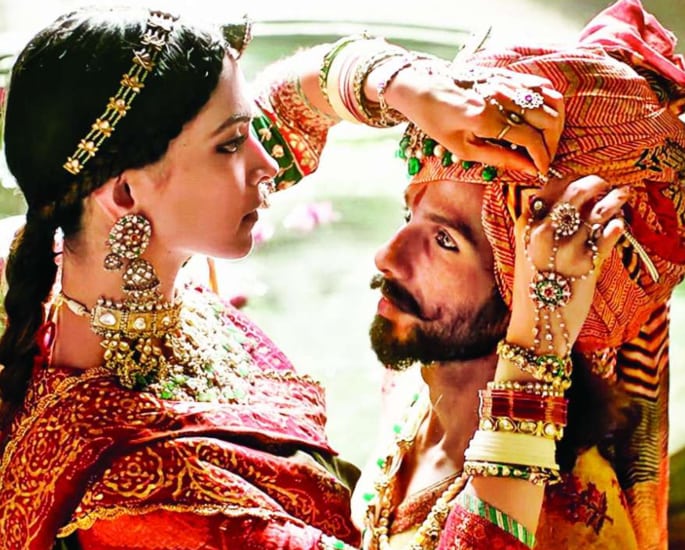 Deepika was initially supposed to star with Irrfan Khan in Vishal Bhardwaj’s next after Padmaavat (2018).

But due to Irrfan’s health and medical diagnosis, the film was put on hold until he recovered.

The film which depicted Alia as a spy went onto become one of the biggest movies of 2018 in terms of box office and critical acclaim.

On Deepika’s casting, Meghna was quoted as saying:

“It is both an emotionally and physically challenging role to play. I was instinctively convinced that Deepika can do justice to the character and the story.”

She went on to say: “I am grateful and feel extremely encouraged that Deepika was so spontaneous in her decision to do this film.”

“I have been greatly impacted by Meghna’s work and beyond thrilled to be collaborating with her. We now look forward to commencing our journey on this film.”

The Aanand L Rai film will be releasing on 21st December 2018 and will also see special appearances from a whole host of stars including Salman Khan, Kajol, Alia Bhatt and the late Sridevi.

Meanwhile, there is no release date pencilled in for this film Deepika Padukone and Meghna Gulzar are teaming up on.