Deepika’s latest muse, acid attack victim, Laxmi Agarwal is reportedly unhappy with the team of ‘Chhapaak.’ Let’s find out why.

“She has been paid a mere Rs 13 lakh for the film rights."

The heroic acid attack victim, Laxmi Agarwal has allegedly fallen out with the filmmakers of the upcoming film, Chhapaak (2020).

Chhapaak is based on the life of the acid attack victim, her fight for justice and the unprecedented human spirit.

In 2005, Laxmi Agarwal was brutally attacked in Delhi’s Khan Market by her friend Guddu and his brother Rakhi. At the time of the attack, she was only 15-years-old.

Guddu and Rakhi poured acid over Laxmi because of her refusal to marry Rakhi.

After numerous trials, contemplation and ultimately support from her parents, Laxmi became a much-needed voice for acid attack victims. 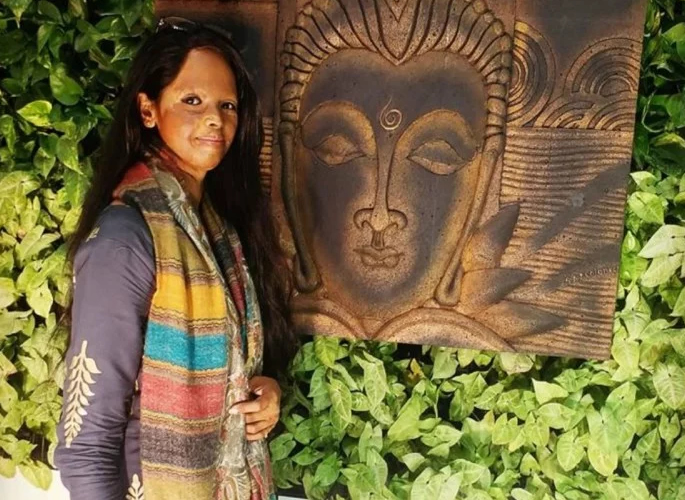 According to Your Story, Laxmi Agarwal recalled the moment she was mercilessly attacked. She said:

“Initially, when the incident took place, I couldn’t understand what was happening. I was in a state of shock.

“For two and a half months after the acid attack, I didn’t even touch my face or look in the mirror.”

“People always say that inner beauty and hard work is what is important but in reality, few people go beyond one’s physical features.

“More than a person’s capability, qualification and hard work, employers focus on the looks of an individual.”

Director Meghna Gulzar was inspired by her astounding story and decided to showcase the life of Laxmi Agarwal through a cinematic lens.

Since the release of the trailer, the film has been receiving praise from fans and critics alike. 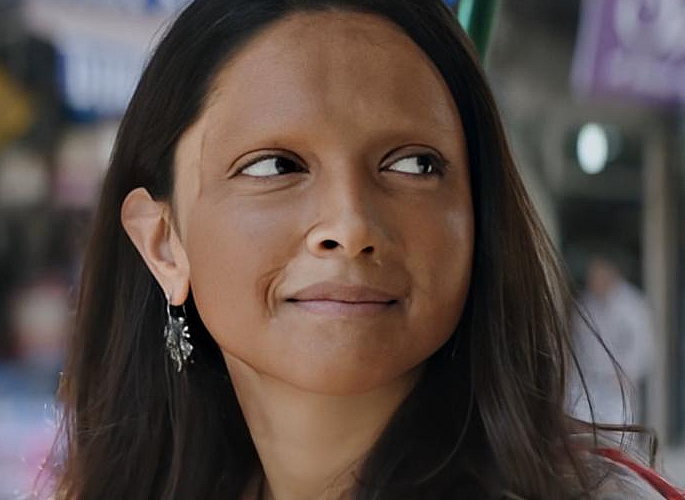 In the film, Deepika Padukone plays the role of Malti, the acid attack victim as well as being one of the producers of Chhapaak.

Despite the initial success of the trailer, it has been reported that Laxmi Agarwal is not financially satisfied with her payment for the rights of her story.

According to a source, there is a rift between the acid attack victim and the Chhapaak team. The source said:

“She has been paid a mere Rs 13 lakh for the film rights. Laxmi signed happily.

“But now she is being advised to ask for more, and rightly so. She was ill-advised initially.”

Since Deepika Padukone is a producer of the film, she can provide clarification to Laxmi Agarwal’s supposed discontent.

If reports are to be believed, Laxmi Agarwal deserves to be compensated for her brave story, which has led Deepika to receive accolades of admiration.

Typically, Bollywood is accused of mishandling those who are unfamiliar with the financial dynamics of the entertainment industry.

We wait to see whether Deepika Padukone and the team of Chhapaak rightfully compensate acid attack victim, Laxmi Agarwal.

Ayesha is an English graduate with an aesthetic eye. Her fascination lies in sports, fashion and beauty. Also, she does not shy away from controversial subjects. Her motto is: “no two days are the same, that is what makes life worth living.”
Why Pakistani Films Need Their Own Identity
Bollywood Reacts to India’s Citizen Amendment Act