Zareen Khan responds to her ‘Love’ for Pakistani Cricketer

Bollywood star Zareen Khan has responded to claims that she is allegedly having an affair with Pakistani cricketer Fakhar Zaman.

"Zareen has also given her heart to a Pakistani cricketer."

Indian Bollywood actress Zareen Khan has responded to claims that she was romantically linked with a Pakistani cricketer.

An Indian news media outlet alleged on Thursday, October 4, 2018, that she was in love with Fakhar Zaman, a cricket player in Pakistan’s national team.

The outlet claimed that: “Zareen Khan is in love with Pakistan’s cricketer, Fakhar Zaman.”

“She likes his hairstyle, his looks and the way he plays cricket.”

In the past, the media has publicised Bollywood actresses dating Pakistani cricketers.

An example was Wasim Akram and actress Sushmita Sen, however, it did not work out and they split up. 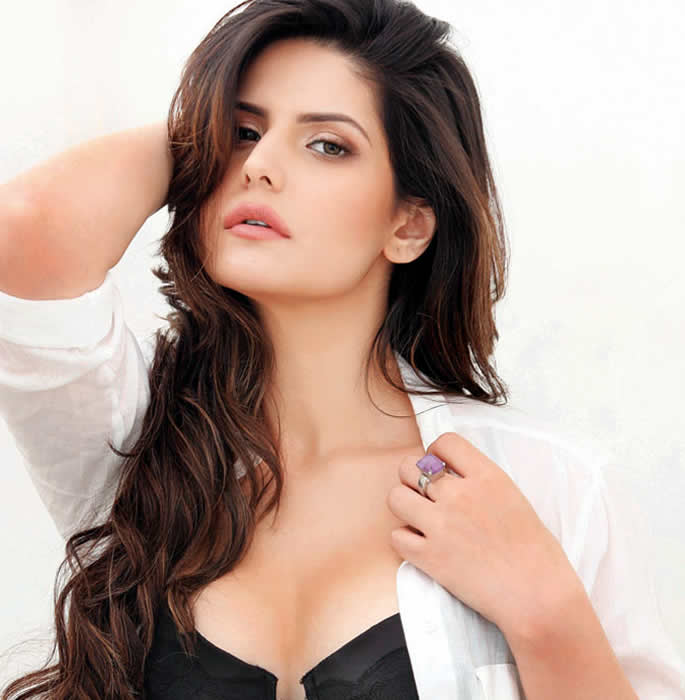 Zareen is the latest Indian celebrity to be linked romantically to a Pakistani cricket player.

Fakhar, who is the fastest Pakistani batsman to score 1,000 runs in One Day Internationals, is an emerging star which is why Zareen has taken a liking to him, according to the Indian media.

They said: “This is the reason that Zareen Khan likes Pakistan’s emerging star.” 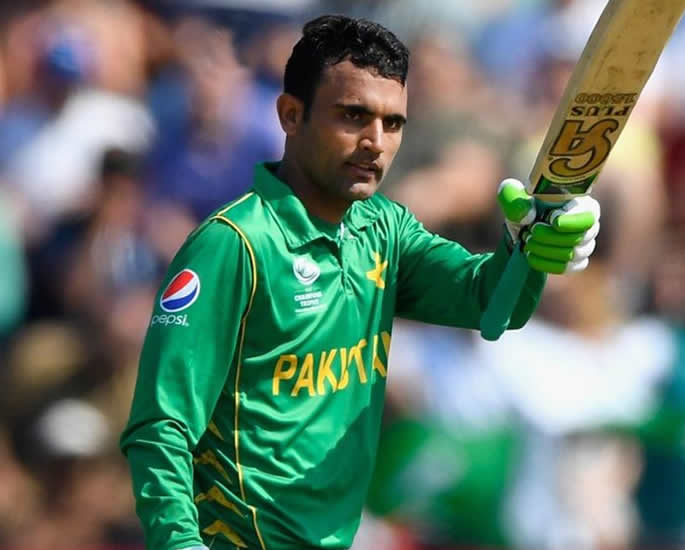 However, she responded to these claims.

The Housefull 2 star took to Twitter to confirm that the rumour created by the media was false in a short but impactful statement.

While this story by the Indian media was false, they also said:

“Sometimes the love of Indian fans for Pakistani cricketers becomes so deep that it reaches marriage.”

This is true in the case of tennis player Sania Mirza who married cricket player Shoaib Malik in 2010.

Their wedding consisted of a traditional Hyderabadi Muslim wedding ceremony. It then was followed by Pakistani wedding customs.

Mirza and Malik’s wedding was covered by Indian and Pakistani media outlets as well as online.

According to Google Trends, the online attention the wedding received made Mirza the most searched female tennis player and Indian sportsperson in 2010.

While their romance was real, this one between Zareen and Fakhar was not.

According to the Indian publication, they said that the country’s love of cricket plays a big factor in Zareen’s ‘romance’ with Fakhar.

They said: “There is no need to tell anyone how much the craving of cricket in India is on the heads of the people.”

“Everyone here is a fan of cricket. There are also some players in our neighbouring country, Pakistan, who have fans in India as well.”

“Zareen has also given her heart to a Pakistani cricketer.”

Her response on Twitter is one which will firmly put these rumours and this fake news story to bed.

Fakhar currently has not responded to this story.

Dhiren is a journalism graduate with a passion for gaming, watching films and sports. He also enjoys cooking from time to time. His motto is to “Live life one day at a time.”
Deepika Padukone & Meghna Gulzar unite for Acid Attack film
5 Best Upcoming Pakistani Dramas that are a Must Watch