With the historical epic Padmaavat facing so much drama and controversy prior to its release, DESIblitz explores how the cultural backlash to the film could affect its box office performance.

From Padmavati to Padmaavat and everything in between, Sanjay Leela Bhansali’s period drama has been riled up in controversies since its onset.

What started off as protests and acts of violence from the members of the Karni Sena and Rajput community during the filming process, later turned into death threats towards the actors. Since when did history and its so-called misportrayal become a national issue?

Notices have been printed, clarifications have been given and finally, the film has been given a green light. After the initial release date was postponed indefinitely, it almost seemed like the film may not see the light of the day. It is now set to hit the theatres on 25th January.

In the past, films that were embroiled in controversies over their content have managed to cash in on the hype. But one can’t be sure if the same will happen with Padmaavat. For the uninitiated, Padmaavat stars Deepika Padukone, Ranveer Singh and Shahid Kapoor in lead roles.

It revolves around Rajput Queen, Padmini and her husband Raja Ratan Singh’s acts of valour against the mogul King Alauddin Khilji on his attempt at capturing Chittor. It was a rumour about a dream sequence between Padmavati and Khilji that caused a spur among the Rajput community. 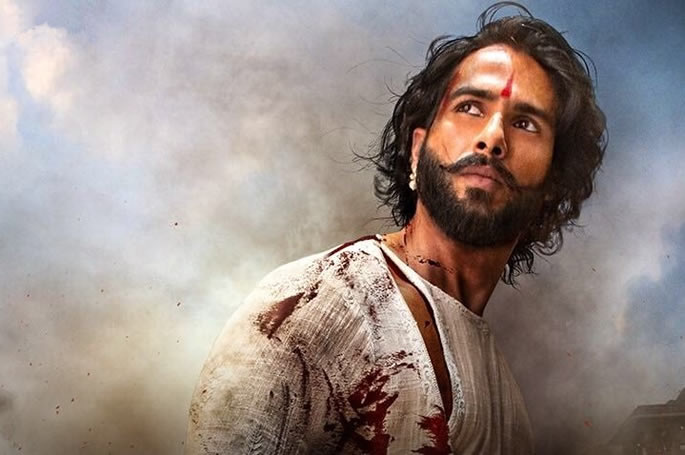 The film’s new title ‘Padmaavat‘ is now the same as Sufi poet Malik Muhammad Jayasi’s fictional poem. It’s an attempt at making the story come across as fictional.

This is not the first time that the Rajput community has opposed a film. The last time Bollywood experienced a similar fate was when Ashutosh Gowarikar’s period drama, Jodha Akbar was up for release. The Hrithik Roshan and Aishwarya Rai Bachchan starrer too had faced a ban in six states before its release but post-Supreme court intervention, the ban was lifted.

History exactly repeated itself this week as the Supreme Court lifted the ban on Padmaavat. The ban was proposed by four states of Rajasthan, Madhya Pradesh, Haryana and Gujarat in India. Despite that, there still seems to be resistance from the states for a peaceful release.

In case of Jodha Akbar, critic’s reviews and word of mouth remained strong, thus helping the film’s business. It made a lifetime collection of 62.80 crores in India, back in 2008 which is quite huge.

One also has to credit the director’s vision when it comes to period dramas and so with Ashutosh Gowarikar’s grandeur clubbed with A. R. Rahman’s composition, it was impossible for the audiences to miss. 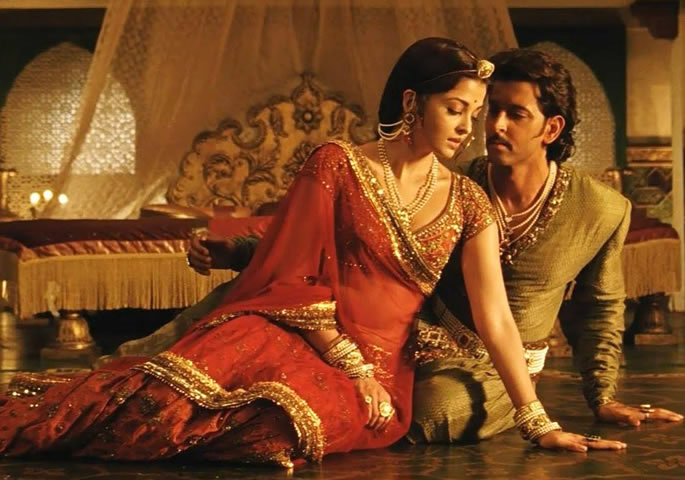 Although, one can say that this film was the first time the ‘Karni Sena’ came into the limelight or should we say existence. Not just films but they even managed to protest against producer Ekta Kapoor’s TV serial Jodha Akbar for distortion of history. Nonetheless, the serial continued to air.

Another thing to be noted is also how this is not Sanjay Leela Bhansali’s first brush with controversy. Both his previous films Bajirao Mastani and Ram Leela too had faced opposition from several communities.

In fact, with Ram Leela, it was the Rajput community from Gujarat who was unhappy with his portrayal of the conflict. Yet, the films were unharmed and massive money spinners in India.

When asked about what the fate of Padmaavat’s business post-release looks like, Indian trade expert Sumit Kadel says:

“If still, the film doesn’t release in these states, then the film is likely to lose 600-700 odd screens which will result in loss of 60-70 crores for the film.”

“Nevertheless, if Padmaavat gets a full-fledged release in all states then it will surely collect 200 crs plus at the India box office in its lifetime.”

Sun does seem to be smiling down on Padmaavat finally as the news of the film now enjoying a solo release has been released. Initially scheduled for a clash with Akshay Kumar’s PadMan, the latter has now been postponed.

Clashes are never good for Bollywood business and after having a poor business year in 2017, producers are avoiding them.

Even if Padmaavat now manages to make a decent business at the box office, it will continue to remain a loss in terms of freedom of expression.

The lengths to which the filmmaker and producers have gone to make this film release is quite shameful in this time and age.

Surabhi is a journalism graduate, currently pursuing an MA. She is passionate about films, poetry and music. She is fond of travelling places and meeting new people. Her motto is: "Love, laugh, live."
Priyanka Chopra Kiss with Alan Powell steams up Quantico
Padmaavat depicts War between Power, Desire & Honour