Why are Bollywood’s 2017 Films failing at the Box Office?

Bollywood’s 2017 films have gone through a continual stream of crashes at the box office. But why are they lacking success? DESIblitz explores.

A film fails, when the content of it fails to strike a chord with the audience.

Over the course of this year, many of Bollywood’s 2017 films have come and gone at the box office. Yet, very few have gained massive success.

Recent films, such as the likes of Tubelight, A Billion Dreams and Sarkar 3 have failed to spark any hope of dominance.

Despite the constant promos, early released songs and dazzling trailers, many films have disappointed fans. Not only meaning failure upon release, but causing financial losses along the way.

And yet the calendar looked set to become promising and exciting, with potential big hits.

This raises the question: Why are Bollywood’s 2017 films failing at the box office?

DESIblitz explores the concerning issue and why stardom no longer guarantees success.

A Heavy Reliance on Stars?

Many fans will undoubtedly have taken notice of recent films, which contain numerous big stars, yet failed drawn a large crowd. Take the case of Tubelight, for example, a film that many expected to perform very well in the box office.

With Salman Khan taking on the lead role of Lakman, the film managed to create much anticipation prior to its release. Millions tuned in to watch its trailers on YouTube.

However, upon release, it underperformed. So much so, that it only managed to pass the Rs 100 crore (approx. £1.2 million) mark in seven days. Its total profits resulted in Rs 207.9 crore (approx. £2.5 million). 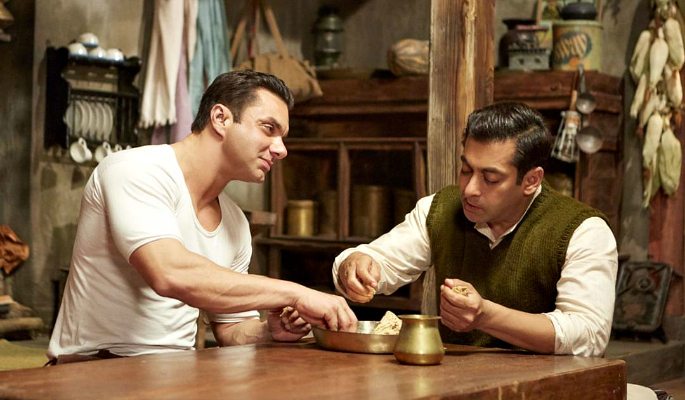 But what happened? It seems Tubelight failed to grab viewers’ attention with its story. With a poorly-delivered narrative, the film relied too much on Salman’s pulling power.

And this belief of stardom over content seems to lie in why Bollywood’s 2017 films haven’t been drawing in crowds. A lack of quality content means they end up getting washed up at the box office.

Other highly-anticipated films have also suffered this same fate. Such as the Sachin Tendulkar documentary, A Billion Dreams, which kept the entire nation on tenterhooks.

This documentary, based on the famous cricketer’s career, had producers pinning a lot of hope on it. Yet the cinematic version of Sachin’s life is not up to the scratch compared to his on-field magnetism.

A Worrying Trend for Bollywood

It seems then one of the main reasons these films are facing such flops lies in their underwhelming content. While big stars may attract attention and hype, this doesn’t translate into an engaging narrative. And, in this year, sky-rocketing success.

One film which serves as a great example is Sarkar 3. With all-time legend Amitabh Bachchan as the intense Subhash Nagre couldn’t stop the film failing back in May 2017. It received harsh reviews upon release, citing poorly-developed characters and wasted potential for a badly executed film.

One could argue that the expectations set by trailers don’t match in line with the films themselves. If these short clips contain content regarded as the ‘best bits’ of the movie, then it creates hope and excitement for the fans that the film just cannot deliver. 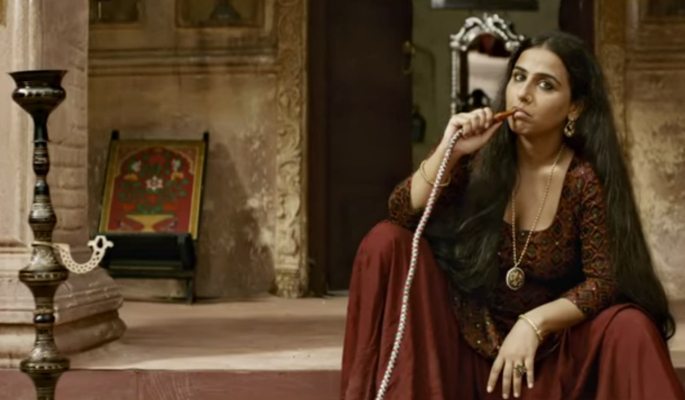 For example, Vidya Balan’s historical Begum Jaan set off to a great start with a mesmerising look to the actress. Along with a thrilling trailer. Prior to the release, this trailer showed Vidya delivering bold dialogue and exciting action.

However, when the movie hit theatres, it simply didn’t live up to expectations. Instead of picking up well in cinemas, it only managed to scramble a mediocre Rs 30.6 crore (£3.6 million).

In addition, one can also question the authenticity of views of particular film songs on YouTube. Some Bollywood songs seem to boast over 50 million views within the first 24 hours of their release.

Could it be a case of promoters and distributors assuming that a film will be a bigger hit than it actually is?

Who will take the Blame?

As the current trend of Bollywood’s 2017 films continues to tank, fingers point in different directions on who should take the blame. Should it be the top-paid actors who feature in them? Or the production team behind the movies?

Rajeev Chaudhary, a publicist turned filmmaker, reckons the stars play a lot into the lacklustre success. In particular with their pay rates. He explained:

“It is not the film that flops, it is the ‘irresponsible price’ of a star that actually flops, since that forms the major chunk of the film’s cost.

“The real question is how far the presence of a star makes it saleable. If stars feel that they deserve the steep prices they charge, they should take equal responsibility for the failure of their films.”

Actors such as Salman Khan and Shahrukh Khan seem to have heavily paid the price for their poorly rated films. A Bollywood distributor had pleaded both actors to compensate him for heavy losses after Tubelight and Jab Harry Met Sejal. Losses of up to Rs 60 crores (approx. £7.2 million). 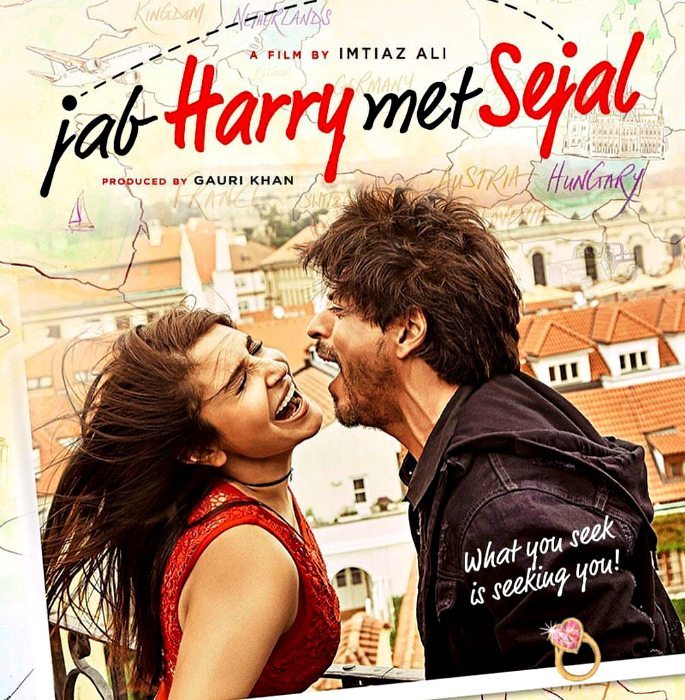 But for some of these big Bollywood stars the worry of a failed film isn’t such a big issue. Rumours of Shahrukh Khan and Aamir Khan brokering a deal with Netflix circulated earlier in the year.

It is thought that both stars have agreed that Netflix will be the first to air all of their upcoming films after they have released in cinemas. If this is true, then whether a film flops or not, these stars are still sure to get a return.

Others suggest that the finger of blame should go to the production team behind Bollywood’s 2017 films. They argue that despite the actor acting as the ‘face’ of these blockbusters, they aren’t behind every decision with them.

Manoj Desai, a leading exhibitor, suggests that the importance of script writers and directors should also be considered. He said: “Stars are no doubt important, but it is the script, story-telling and finally the direction that are responsible for the big verdict.”

Echoing his thoughts, a script writer named Kamlesh Pandey claimed that the writer acts as the “first star of a film”. If the story line fails to strike a chord with the audience, the movie gets lost at the box office without a trace.

This means then that, regardless of the star, if the content isn’t up to the mark, the equation can go terribly wrong. Bollywood’s 2017 films can now not solely rely on the big stars to guarantee a success or profit.

Meanwhile, compared to these lacklustre hits, many small-budget films, with debutant actors, are thriving. They have witnessed a huge success in Indian cinema. Perhaps filmmakers need to rethink on why people go to theatres.

They go to enjoy the film and spend a few hours away from the hassles of everyday life. Not always to loyally support a star. If they feel unsatisfied with the content, the audience will reject the film.

With this in mind, it seems Bollywood needs to update the formula; keeping a focus on narratives rather than the star factor.

As the old saying goes, it’s never too late to learn.