Akshay Kumar narrowly escapes a serious injury playing with fire, while filming Singh is Bling (2015). Find out what happened to the Khiladi right here!

His leg caught the top of the fiery hoop bringing it onto him.

Bollywood hero Akshay Kumar survived a near fatal ‘freak accident’ shooting a stunt for his upcoming movie Singh is Bling (2015).

The feat, which went horribly wrong, involved Kumar jumping through a ring of fire for the song ‘Tung Tung Baje’.

The 47-year-old actor seemed to have nailed the move during rehearsals.

During the final take, his leg caught the top of the fiery hoop bringing it onto him as he jumped through, briefly setting his clothes on fire. 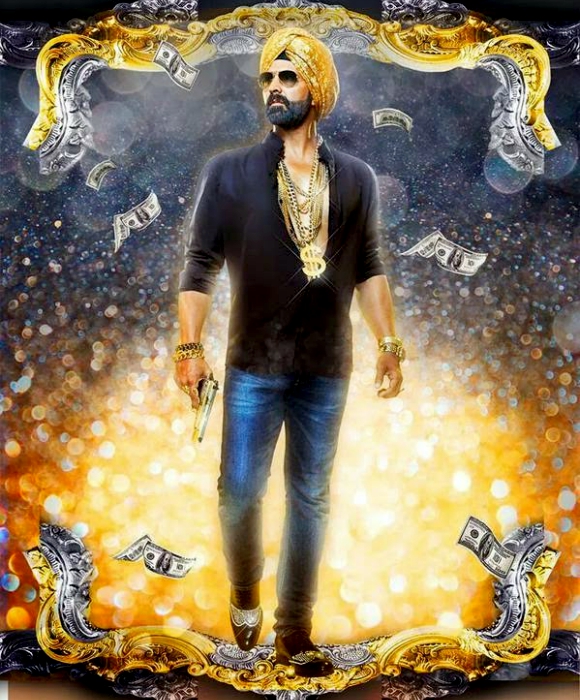 Luckily, ‘Khiladi Kumar’, known for doing his own stunts throughout his illustrious career, was quick to react.

Moving swiftly away from danger as the crew rushed to his aid with fire distinguishers, the Boss (2013) star was safe from any serious harm.

Watch the clip of how the daredevil stunt gone wrong:

Kumar took to social media soon after the episode to let his fans know he was ok, and even tweeted a clip of the incident.

Survived a freak accident on the sets of @SIBTheFilm while shooting for the song #TungTungBaje –> http://t.co/IIHk5QXEqK

Akshay is no stranger to the odd injury, admitting to getting hurt on numerous occasions whilst filming for his current release Brothers (2015).

Speaking in an interview, he says: “Even during filming, we would end up with abdominal injuries and smacks on our face, but overall it was important for the role.”

The trailer for the film is also under fire from the Shri Akal Takht for its controversial dialogue making references to chicken and whisky.

Akal Takht chief Gyani Gurbachan Singh comments: “The producer and director of the film has made a big mistake by equating the Harmandir Sahib (Golden Temple) with chicken and whisky.

“We have also received a number of complaints about the posters of the film. They have misused Kada (iron bangle) in the film which is an important Sikh religious symbol.” 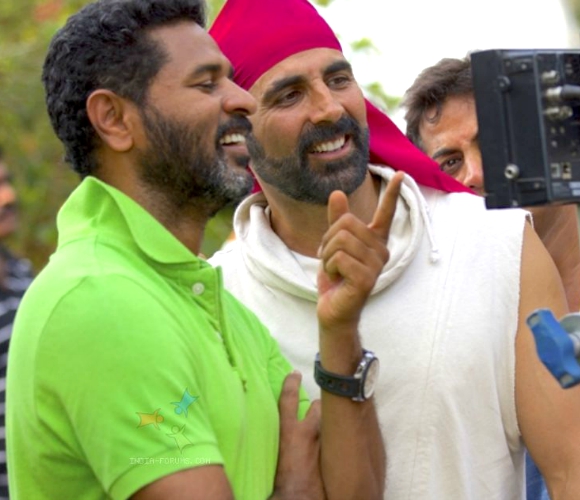 The action comedy is directed by South Indian dance legend Prabhudeva, reuniting with Akshay after their blockbuster hit Rowdy Rathore (2012).

Bipin enjoys cinema, documentaries and current affairs. He writes silly rhyming poetry when free, loving the dynamics of being the only male in the household with his wife and two young daughters: “Start with the dream, not the barriers to fulfilling it.”
Bollywood Divas unite for Girl Rising
New Beginnings and Cold Wars in Desi Rascals 2