Tesla Cars are reportedly launching in India soon to create new business. They are keen to take the opportunity of India’s interest in electric cars.

"There is high demand for electric cars."

Tesla Cars are looking to enter the Indian car market and create new business. After receiving Indian orders for the Model 3 cars, they are soon set to launch in the country.

On Twitter, a keen Tesla Cars fan asked chief executive officer Elon Musk when they were looking to launch in the Indian market. He tweeted back saying:

He tweeted back saying: “Hoping for summer this year,” indicating summer 2017.

Hoping for summer this year

Tesla Cars are planning an ambitious global launch with the Model 3. 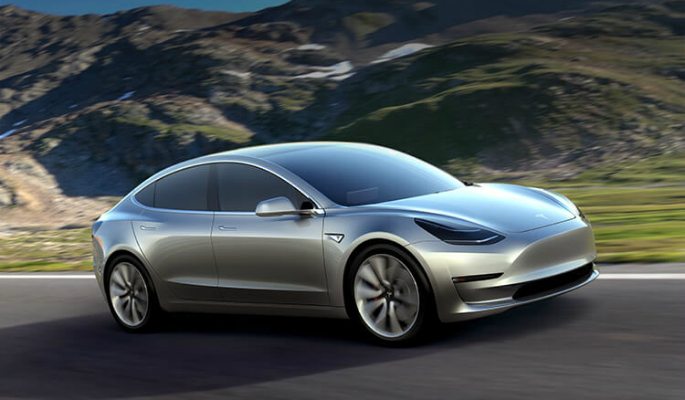 Indian car enthusiasts will have to wait a while for the popular car. But they can possibly get the older version, Model X or Model S, later in 2017.

Tesla Car’s relationship with India has been building for some time. In 2015, Indian Prime Minister Narendra Modi took a tour of the Tesla plant. He also spoke with Elon Muck about renewable energy in India.

The fact that Tesla creates electric cars will be important for Indian drivers. Pollution levels are increasing in Indian cities, so there is high demand for electric cars. However, India currently has only one electric car manufacturer, Mahindra Reva.

Tesla Cars will have small competition for their electric cars in India. They will make a clever move with this opportunity to launch in India.

Experts suggest that Tesla has made the right decision. Professor of Marketing Kartik Hosanagar says:

“The India opportunity isn’t massive yet but the growth suggests that it could be in 5 or 10 years. Coming in early helps position them for that.”

Other businesses have taken the opportunity of India’s growing market. While Amazon overestimated its expectations in the Chinese market, it flourished in India and reportedly invested $5 billion (£4 billion) in Amazon India.

Therefore, it seems Tesla Cars have made the right decision to launch in India. With a potentially growing market in renewable energy, they seem set to succeed.