Tamil Television actor Indra Kumar, aged 25, known for his role in many Tamil daily soaps, was found not alive at a friend’s house.

Tamil actor Indra Kumar or Indrakumar, aged 25, has committed suicide by hanging himself on February 19, 2021, in Perambalur.

As reported by IndiaGlitz, on February 18, 2021, the actor went to one of his friend’s after watching a movie with them.

However, the next morning, Indra Kumar was reportedly found in his friend’s house after he had taken his own life.

After discovering the body, his friends informed the authorities about the incident.

Further investigation is also underway, and a case has been filed.

It was reported that Indra Kumar was going through a tough time in his marriage and was also frustrated about not getting chances to act in movies.

The actor was of Sri Lankan Tamil origin and was staying at a refugee camp in Chennai.

Indra Kumar’s death has shocked his friends in the industry, and after the news broke, many took to social media to express their grief.

He leaves behind his young wife and a small child.

In the past few years, the Tamil television industry has suffered many losses of lives to suicide.

In 2020, Actress VJ Chithra ended her life in a hotel room at the peak of her career. 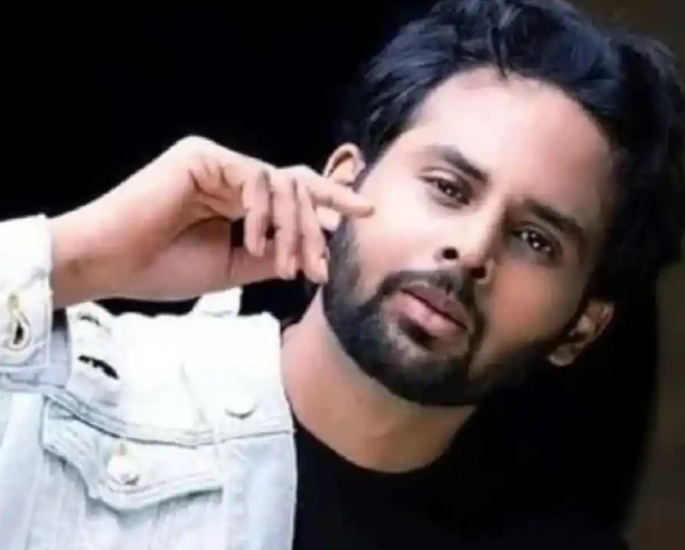 In another case, on February 15, 2021, Bollywood was shocked by the tragic demise of Sandeep Nahar, who starred in movies like Akshay Kumar’s Kesari and MS Dhoni: The Untold Story.

Nahar allegedly took the extreme step after uploading a nine-minute video announcing his intentions on Facebook.

He was later found dead in his apartment in Mumbai.

In the video, he accused his wife, Kanchan Sharma, and mother-in-law of picking up arguments almost every day about past issues and blackmailing him.

The late actor opened up about the personal and professional problems he was facing, mentioning Bollywood and the “politics” revolving around it.

Nahar even added that he thought of ending his life earlier but did not do so, hoping that issues would get resolved.

Suchitra Pillai, who had worked with Sandeep in a show, had revealed that she had got to know that Sandeep was very upset with Sushant Singh Rajput’s demise.

She had told a media outlet:

“He was totally shocked. He would ask why would anybody do such a thing? He was very much affected by the whole episode. So, it is shocking for us that he himself took this step.”