Kannada actor, fitness trainer and model, Susheel Gowda committed suicide at his residence in Mandya. He was trying to establish his acting career.

"I still can’t believe that he is no more."

Another talent from the Indian entertainment industry has been lost as Kannada actor Susheel Gowda tragically committed suicide. He was in his thirties.

The actor is believed to have taken his own life on Tuesday, 8 July 2020 at his residence in his hometown Mandya in Karnataka.

Susheel was well-known for his role in the television serial Anthapura (2015). Alongside acting, he was a fitness fanatic and was also a fitness trainer.

Susheel would regularly share fitness videos on his social media while motivating his followers to adopt a healthy lifestyle. 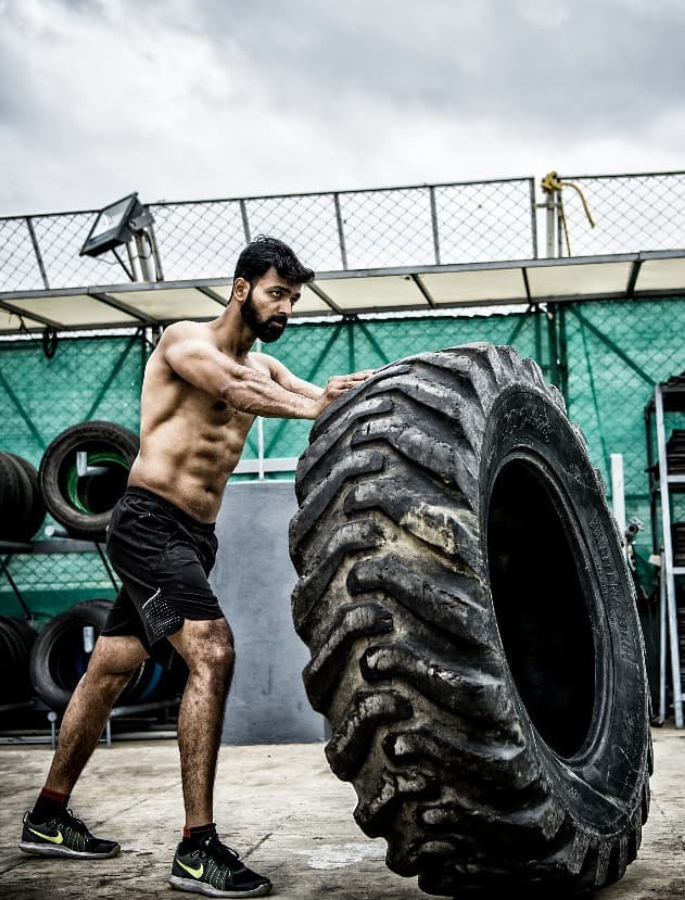 Not only that, but he was a model and was trying to cement his place in the Kannada film industry.

In fact, Susheel Gowda portrayed the role of a police officer in the upcoming Kannada movie Salaga (2020).

His untimely death has sent shockwaves throughout the Kannada film industry.

Ever since the news of the actor’s death has surfaced, many people from the Kannada film industry have been paying their tributes online.

The director of Salaga (2020), Duniya Vijay shared a statement saying:

“When I first saw him, I thought he is hero material. Even before the movie got released he has left us too soon.

“Whatever may be the problem suicide is not the answer. I think the series of deaths will not end this year.”

“It is not only because of coronavirus people fear, people are losing faith because they don’t have a job which can give them the money to lead a life.

“It is high time to stay stronger to overcome the crisis.” 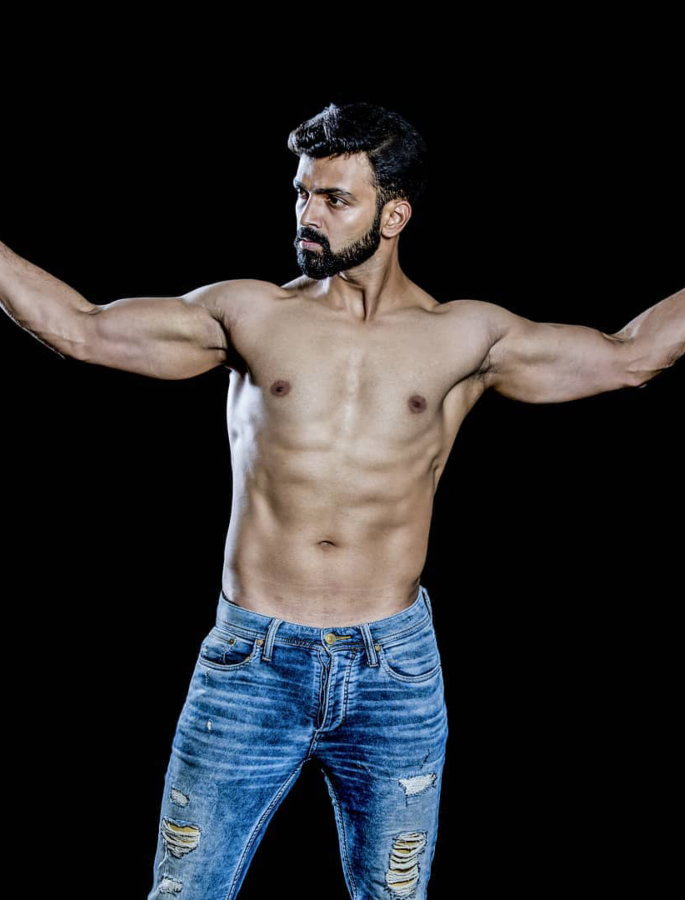 Another one of Susheel Gowda’s co-stars, actor Amita Ranganath expressed her shock over his unfortunate demise.

Taking to Instagram, she shared a picture of  Susheel during a media interaction. She wrote:

“I woke up to this news and it literally left me in a state of shock! U were kind hearted and a good soul!

“Ur memories while shooting Anthapura will always be cherished!” 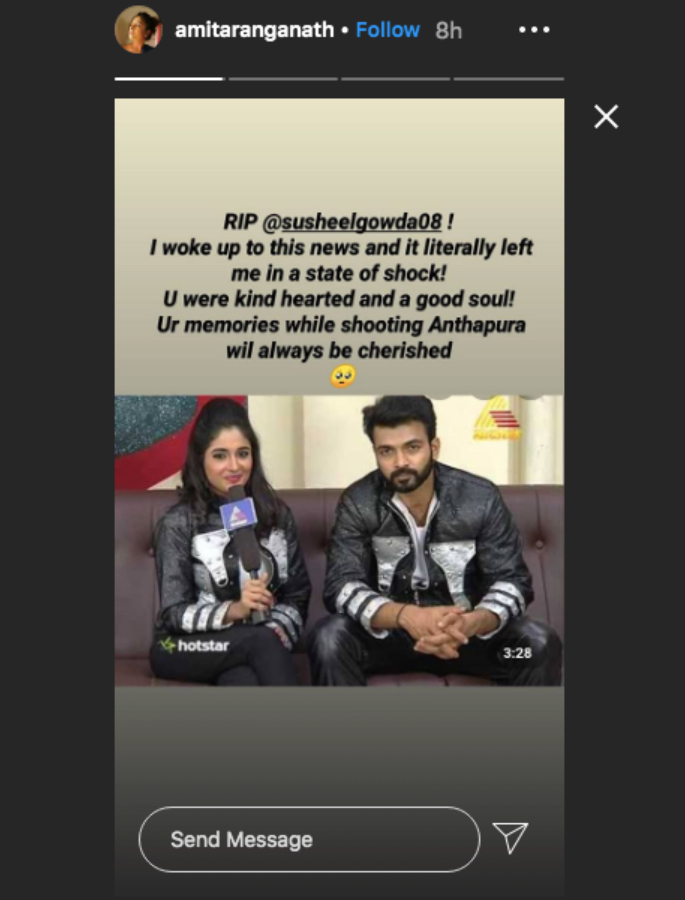 Aravind Koushik, the director of Anthpura (2015) also shared his condolences on Facebook. He said:

“Sad news I heard. Susheel Gowda who played the lead in the TV serial Anthpura that I directed is no more. Rest in peace.”

As of yet, the exact reason for Susheel Gowda’s suicide is unknown. Currently, Karnataka Police is investigating the case. Details are yet to be shared.

Ayesha is an English graduate with an aesthetic eye. Her fascination lies in sports, fashion and beauty. Also, she does not shy away from controversial subjects. Her motto is: “no two days are the same, that is what makes life worth living.”
Payal Rohtagi’s shares anger over Twitter account suspension
Actor-comedian Jagdeep passes away at 81