Talaash is a neo-noir suspense film, keeping viewers at the edge of their seats

On 30th November 2012, Bollywood witnessed the return of the biggest superstar Aamir Khan with a superb performance in his latest offering. Audiences worldwide flooded cinema halls to give Talaash the title of highest opening weekend film in Bollywood.

Talaash is written and directed by Director Reema Kagti, who is famous for writing the screenplay of the film Zindagi Na Milegi Dobara [2011]. Reema’s debut directorial venture Honeymoon Travels Pvt. Ltd. [2007] was acknowledged by the critics, however it did below than average at the box office. 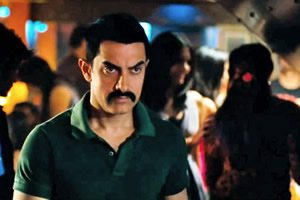 Talaash is a neo-noir suspense film, keeping viewers at the edge of their seats and promises to keep them guessing till the very last minute. The producers of the film had been very quiet, not revealing too much detail on the plot. All they issued was a short description about the film stating:

“A cop, a housewife and a prostitute get entangled in a mystery that links their lives in unexpected ways.”

Talaash was originally scheduled to release in October 2011, however the movie was postponed to 1st June 2012. Shortly after, the movie was delayed yet again to 30th November 2012. This was due to Aamir Khan hosting the popular show ‘Satyamev Jayate’ on Star Plus and his pilgrimage to Mecca this year.

Aamir Khan addressed the media about why the film was pushed back with a new release date. He said:

“Talaash is a special film for all of us including Farhan (Akhtar), Ritesh (Sidhwani) and Reema (Kagti). After my TV show’s delay, we discussed the matter and felt that we should give the film the clear window that it deserves.” 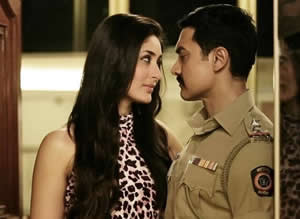 Director Anurag Kashayp who directed the Indian crime film Gangs of Wasseypur [2012] has worked as an additional dialogue writer for Talaash. In a recent interview he described Talaash as a ‘Kickass film.’

The script of the film demanded scenes underwater and therefore the film was shot at Pinewood Studios [007 fame] in London for this purpose.

For the film Talaash, actor Aamir Khan had to undergo intensive swimming training with the help of his coach David. This is a testimony to the actor, who is often regarded as a perfectionist. Aamir Khan commenting on this particular shoot said:

“David helped me prepare for the underwater sequence. He helped me with breathing exercises which increased my lung power and allowed me to stay under water for longer.”

Not many people know that Talaash is Aamir Khan’s first outing wearing a police uniform in the movie. He has portrayed a police officer in the movie Sarfarosh [1999], however he did not get to wear the uniform. 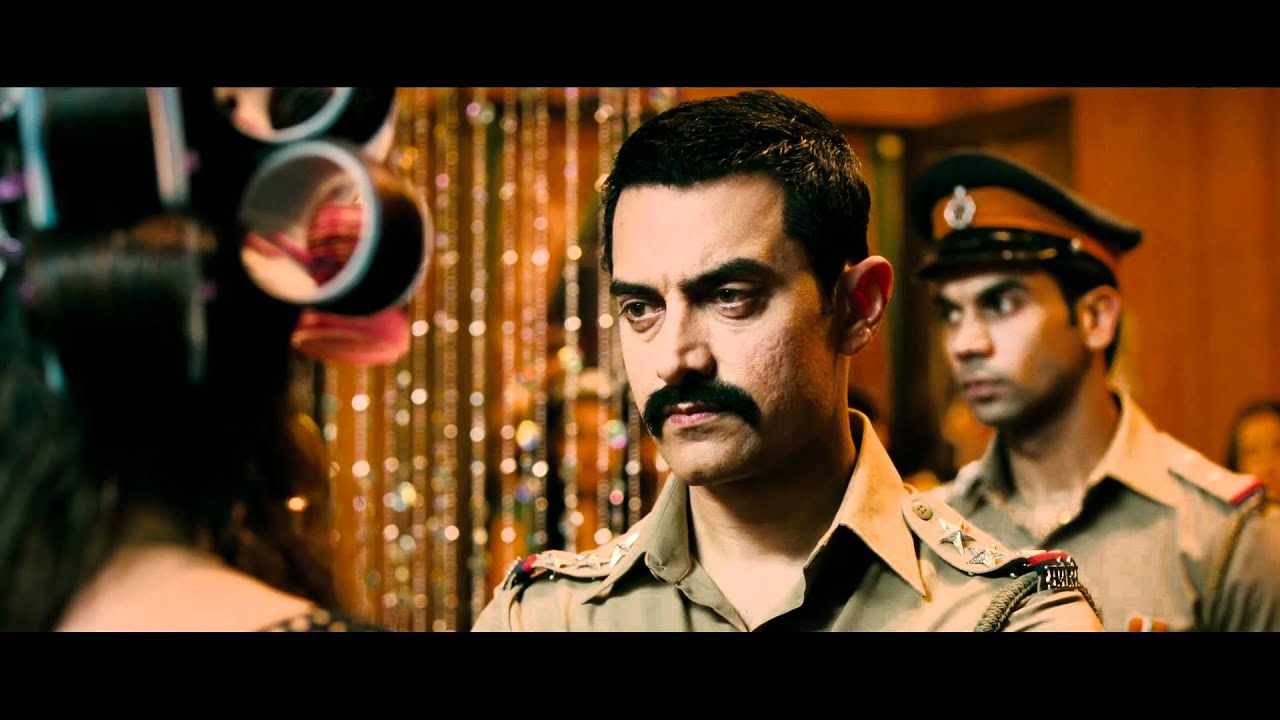 People had started to raise their eyebrows about Talaash due to the lack of publicity for the film. Aamir Khan who starred in 3 Idiots [2009] and Ghajni [2008] had huge promotional campaigns, which benefitted these films at the box office.

Speaking on this Aamir Khan said:

“For me quantity is not important, its quality. Meaning which type of promotions are you doing, because it is a suspense film we wanted people to think and to ask questions and know less. If we went round revealing the film then there’s no point making a suspense movie.” 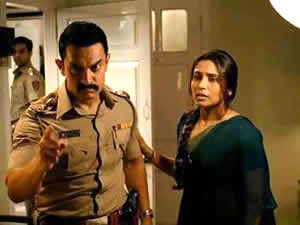 Saif Ali Khan was the original choice for the film Talaash before Aamir Khan was approached. Confirming this news, wife Kareena Kapoor had this to say:

“Reema Kagti wanted him in the movie, but his dates didn’t work out. He is really excited that I am part of it.”

The movie received great reviews from all critics.

Trade Analyst Taran Adarsh from Bollywood Hungama gave the film 4.5/5 and said: “On the whole, TALAASH is an outstanding film. A taut psychological thriller that keeps you guessing till the end, it leaves you spellbound, leaves you mesmerized, leaves you with an exclamation, ‘Wow!’. An absolute must watch for all movie buffs. You just can’t afford to miss this one!” 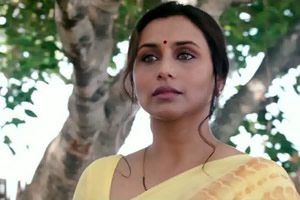 According to Box Office India, Talaash earned 43.50 crore in the opening weekend, making it the highest gross film in Bollywood history at this stage. Following the release of Talaash, the film Jab Tak Hai Jaan [2012] has seen a severe dip at the box office.

The movie has been shot with a budget of 40 Crores, and is all set to be a Bollywood Masterpiece that brings back the ‘Suspense Genre’ after a long time. This tight gripping story is one not to be missed.

The movie will inspire film makers to push their creative limits feels Aamir. Commenting on its success to date, he said: “I am happy that the audience is liking this film. It is a very difficult film to make. When such film work at the box office, it pushes the boundaries for the creative people to explore their talent.”

Like any movie, once you have a strong opening the key is to keep up the momentum. Aamir Khan has once again shown that he is a force to reckoned with in Bollywood and ensures every-time that he delivers in terms of quality and story.

What did you think of Talaash?

Faisal has creative experience in the fusion of media and communication and research which increase awareness of global issues in post-conflict, emerging and democratic societies. His life motto is: "persevere, for success is near..."
Robert De Niro praises Anupam Kher
Marrakech Film Festival celebrates Bollywood