Highlights from the South Asian collection will be shown at The Queen’s Gallery, Buckingham Palace. The exhibition explores 400 years of the British monarchy and South Asian conversation.

Queen Mary "was particularly interested in the exquisite drawings by native artists."

The exhibition titled ‘Splendours of the Subcontinent: Four Centuries of South Asian Paintings and Manuscripts’ will showcase highlights from The Royal Collection’s South Asian literary and artistic works for the first time.

From 8 June  to 14 October 2018, the exhibition will open its doors to the public at The Queen’s Gallery, Buckingham Palace.

The South Asian collection will appear alongside paintings, prints, drawings and photographs from the wider Royal Collection, and will explore the relationship between the British monarchy and South Asia’s rulers.

Sanctioned by Elizabeth I in 1600, the installation of trade routes to South Asia, and the genesis of the East India Company spurred interest in the subcontinent to Britain.

In a direct contrast to the instability of the 17th century’s British monarchy, the Mughal dynasty in South Asia revered in a Golden Age. 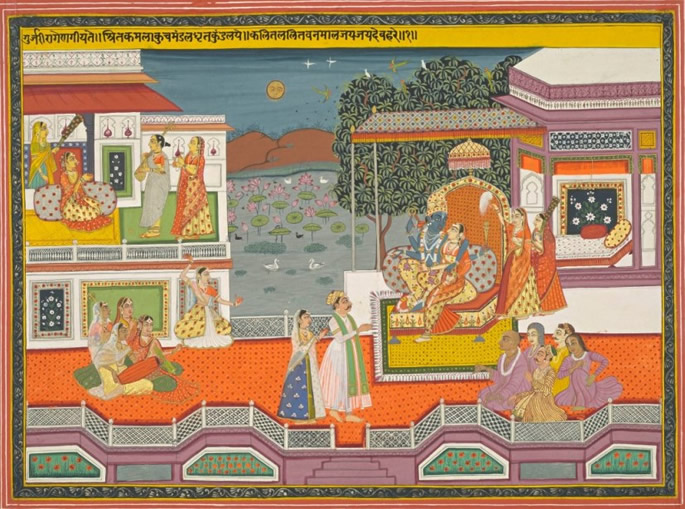 The Mughal Empire ruled over most of the Indian subcontinent at its peak. As well as this, the empire governed over more than 150 million subjects.

In 1837, Queen Victoria received many royal letters, paintings and manuscripts as gifts from South Asia. One of which was a posthumous portrait of  Maharajah Ranjit Singh (c.1842). This painting was sent by his successor, Sher Singh. Accompanying the portrait was a letter of congratulations on her marriage and the birth of her first son.

The Queen also received a volume of her own published journals. Titled ‘The Queen’s Travels in Scotland and Ireland’, this was then translated into Hindi by the Maharajah of Benares.

The Queen recorded the book’s arrival in England:

“My book, translated into Hindustani, beautifully illuminated, containing a painting of me, by a native artist, receiving the present from the Maharajah of Benares, bound in inlaid marble, is very curious & really beautiful.”

This interest in South Asian culture continued throughout her life. This inspired the Queen to undertake studies of the Hindustani language in her seventies with her Indian secretary Abdul Karim. 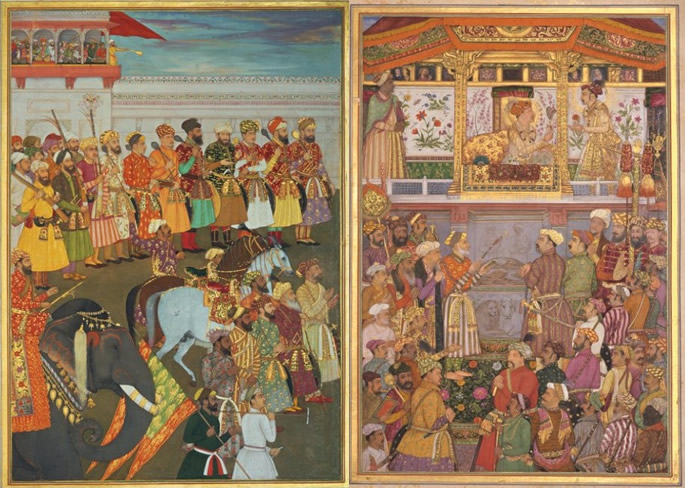 This trip acted as a precursor to Queen Victoria’s formal declaration as Empress of India in 1876.

Meanwhile, the Prince of Wales was presented with fine examples of Indian design and craftsmanship. This included three albums of late 18th-century paintings from Rajasthan.

King Edward VII never returned to India. Instead, he sent his brother and later his son, the future King George V, on royal tours of South Asia.

The Prince of Wales and his wife, Princess Mary of Teck, adored “dear beautiful India”. They returned to the subcontinent as Emperor and Empress in 1911-12. 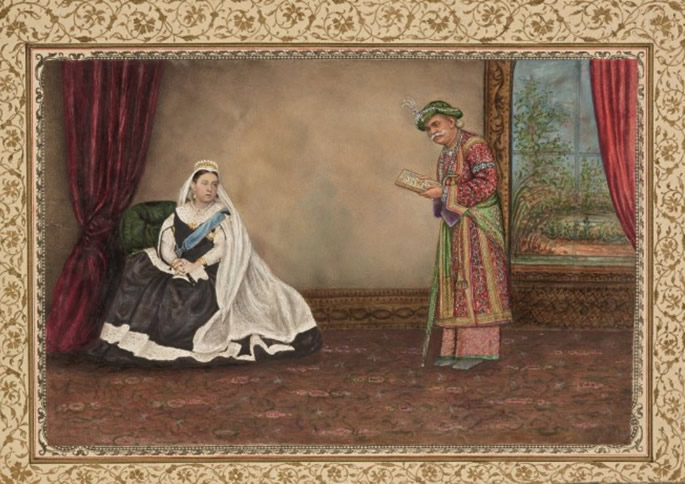 This collection includes 16 folios illustrating The Story of Prahlada from the Bhagavata Purana (c.1775–90) by the Nainsukh family workshop.

Other works that the exhibition will showcase includes royal portraits, architectural studies, and vibrant illustrations of Hindu epics. Notably, these intricate paintings and manuscripts record the Mughal Court’s grandeur.

George III received a number of these works. Hence, producing one of the greatest collections of South Asian works on paper outside the subcontinent, as a result. 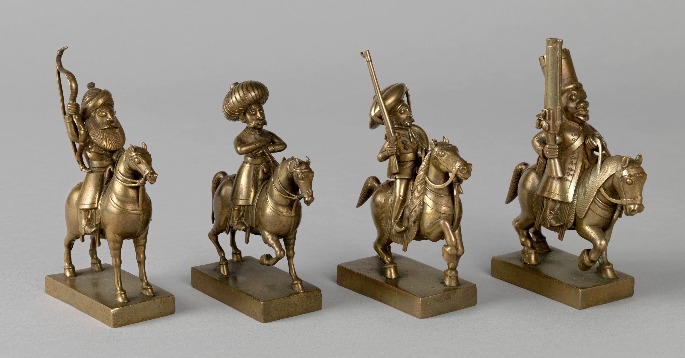 Lord Teignmouth, Governor-General of India, presented the King with six volumes as gifts from the Nawab of Awadh in 1798. Including the mid-17th-century Padshahnama (‘Book of Emperors).

Commissioned by the fifth Mughal Emperor Shah-Jahan as a celebration of his reign and dynasty, this illustrated chronicle was described by Teignmouth as “the most splendid” Mughal manuscript he had ever seen.

Spanning a period of over 400 years, The Royal Collection contains one of the finest groups of South Asian paintings and manuscripts in the world, featuring examples of India, Pakistan and Bangladesh’s rich literary and artistic prowess. 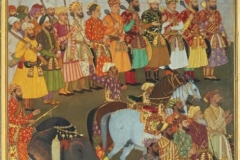 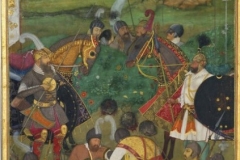 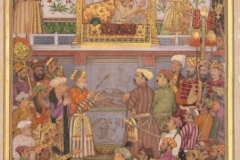 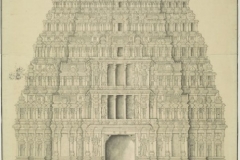 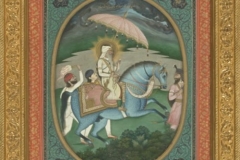 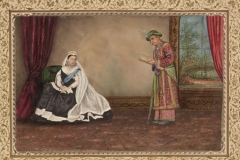 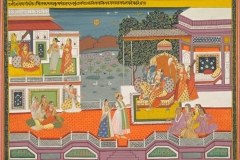 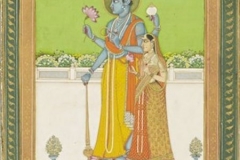 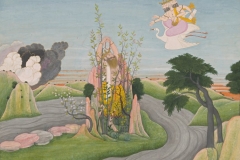 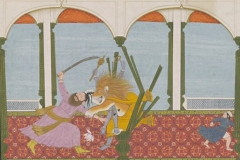 Lerah is a highly-caffeinated English graduate, aspiring writer and K-pop enthusiast. Born in the Philippines before moving to the UK, her current dream is to publish a novel someday. Her motto is: ‘You must have chaos within you to give birth to a dancing star.’ (Nietzsche)