On Instagram, Sonam Kapoor announced that she and her husband Anand Ahuja are expecting their first child.

"We can't wait to welcome you."

Sonam Kapoor and Anand Ahuja have announced that they are expecting their first child together.

The actress announced the news on Instagram, sharing a series of photos from a maternity shoot.

In the pictures, Sonam wore a black long-sleeved bodysuit and cradled her growing baby bump.

Sonam captioned the post: “Four hands. To raise you the very best we can.

“Two hearts. That will beat in unison with yours, every step of the way. 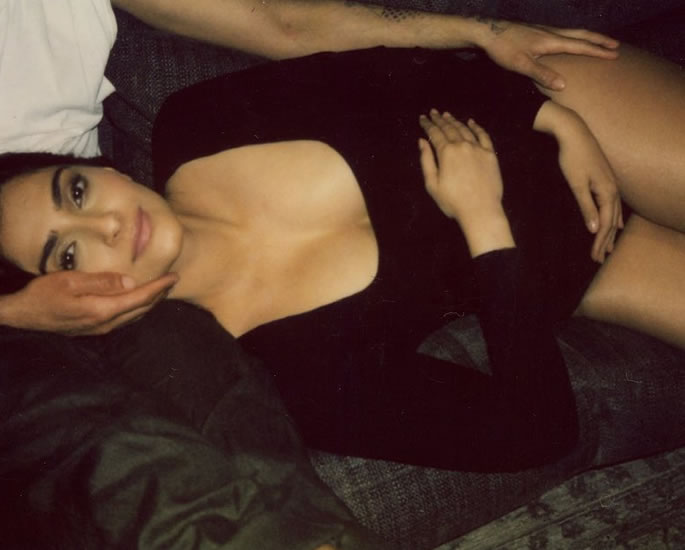 A source told Times of India: “She is four months pregnant. So, she will deliver mostly in August 2022.

“She wasn’t seen around much in recent times and this was precisely the reason.

“A lot of friends and relatives had got the whiff of it but she did not confirm with most of them, until today.”

Kareena Kapoor wrote: “Wohoooooooo soooo happy for you both. Can’t wait for the babies to play.”

Dia Mirza said: “Such wonderful news!!! So happy for you.”

“I am delighted to hear the news of Sonam’s pregnancy. It’s such happy news.

“Sonam’s love story with Anand Ahuja is special and I’m sure they will enjoy every moment of the pregnancy and will make amazing parents. It’s a really special time.

“I share a great bond with her family. I have shot Sonam’s pictures since the pre-release of her debut film.”

Sonam Kapoor and Anand Ahuja tied the knot in May 2018. 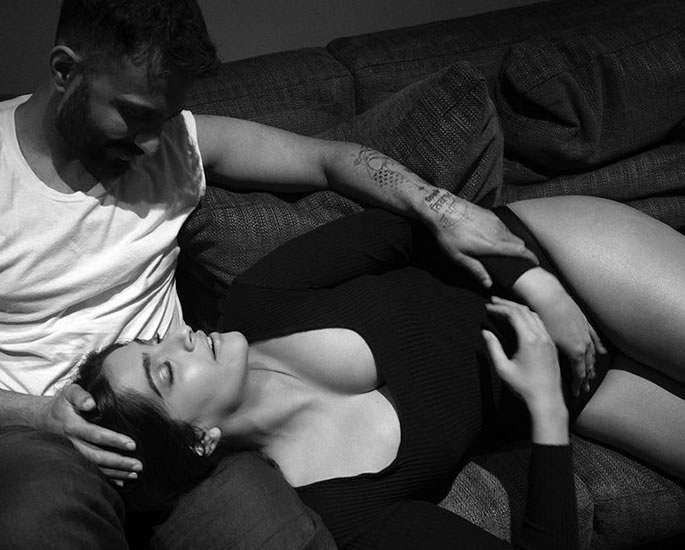 Ever since their marriage, Sonam has had to dismiss pregnancy rumours on numerous occasions.

But she refuted the rumours in a video, writing:

A month later, Sonam’s appearance in a stylish anarkali led to some social media users saying she looked pregnant.

Now, she is set to become a mother for the first time.

The couple lives in London and frequently visit their parents in Delhi and Mumbai.

“Like every parent everywhere, Sunita (my wife) and I miss our kids when they are away, and we worry about them constantly.

“But we also recognise that we’re fortunate to live in the age of technology that enables us to see them and speak with them whenever we get anxious, and that’s been a huge relief.”

On the work front, Sonam was last seen in the 2019 film The Zoya Factor.

She made a cameo in Anil Kapoor and Anurag Kashyap’s AK vs AK, which was released on Netflix in 2020.

Her next film is the crime thriller Blind.

Dhiren is a journalism graduate with a passion for gaming, watching films and sports. He also enjoys cooking from time to time. His motto is to “Live life one day at a time.”
Karan Kundrra opens up about Wedding with Tejasswi Prakash
Salman Khan refused Rs. 20cr for Godfather Cameo