"It’s a great combination to get Salman and Shahrukh for the show."

Bigg Boss 9 may go down in history as the first TV show where Shahrukh Khan and Salman Khan share the same screen!

King Khan is rumoured to be entering the house and it will no doubt be momentous if the rumours are true.

Insider sources say: “Talks are on to get Shahrukh on the show. We are working on the dates.

“It’s a great combination to get Salman and Shahrukh for the show. Let’s see how things work out.” 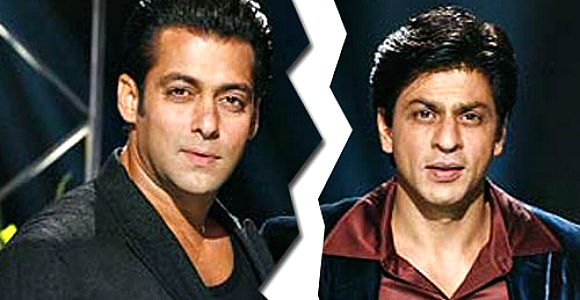 Back in the day, Shahrukh and Salman considered each other brothers and attended each other’s events to show support.

That is until their feud began. SRK got roped into Salman’s drama with Aishwarya Rai, who was Salman’s girlfriend at the time.

The two broke into a major fight and it was a very public affair.

Things became frosty between the two Khans for a while. They were even seen arguing at Katrina Kaif’s birthday party in 2007. 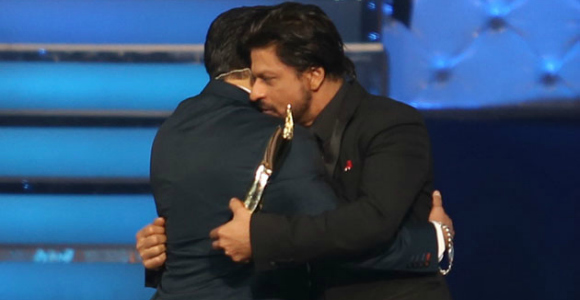 But since then, they seem to have mended their relationship, with the most iconic turn around moment being when Salman hugged Shahrukh on stage at Star Guild Awards in 2014.

Reportedly, Salman congratulated Shahrukh on the success of Chennai Express (2013).

They even came together for the wedding of Arpita Khan, as Salman graciously sent an invitation to SRK on his sister’s behalf. 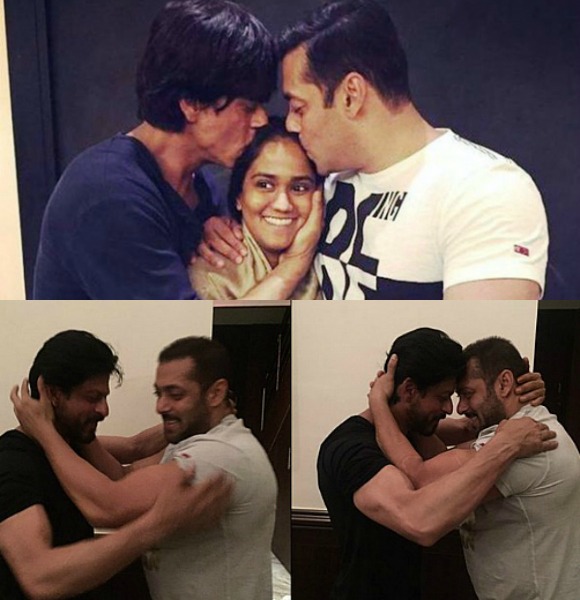 Their bonding continues into 2015 when both megastars enjoy big film releases, and actively help promote each other’s films.

It started in July 2015 with their friendly exchange on Twitter about Raees, which will clash with Salman’s Sultan when both films open on Eid 2016.

And now, they manage to get their film crew to dance to each other’s film music – the iconic ‘Tujhe Dekha to Yeh Jaana Sanam’ from Dilwale Dulhania Le Jayenge and Prem Ratan Dhan Payo’s theme tune!

Team Dilwale grooves to PRDP only for Prem with prem. pic.twitter.com/kZttF7OE5T

If SRK is to join Salman on the reality show, we may finally see both Khans put all that drama behind them once and for all.

With Shahrukh’s humour and unique personality, the Bigg Boss house will definitely be lit up with laughter and joy.

Maybe if we’re lucky, fans of both Khans will get to see the dynamic duo bring their groove to the stage in a dance-off!