Sahil Patel was jailed for almost 15 years for running one of the biggest tax scams in America. He hired call centre operators in India to impersonate officials.

He hired English-speaking workers in call centres in India to impersonate FBI officials.

A Desi American man, who was responsible for one of the biggest tax scams in America, has been jailed.

From December 2011 to December 2013, the 36-year-old had been running the US side of the fraud operation based in India.

The Desi ringleader hired English-speaking workers in call centres in India, who pretended to be Internal Revenue Service (IRS) and FBI officials.

He provided them with ‘lead sheets’ containing personal information of their targets – usually women whom he thought to be ‘desperate’ and ‘dumb’.

The ‘call centre’ operators would then phone these people and lead them to believe they would face deportation, if they fail to make the required payments. 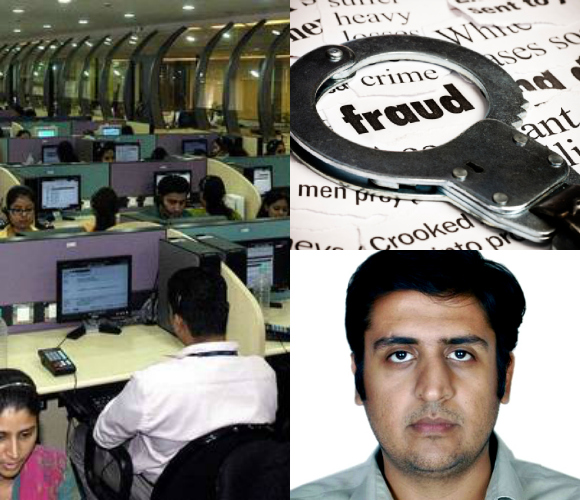 After a victim paid up, a different gang member would pursue them again. Hence some taxpayers ended up losing up to US$20 million (£13 million) over a period of years.

The gang also used computer software and the phone numbers of real law enforcement organisation to make their calls appear legitimate. They even managed to use the real name of an American FBI agent.

Patel used debit cards to launder over US$1 million (£650,000) in bank accounts in America and India.

His operation stole US$1.2 million (£770,000) from US taxpayers in what is described as ‘the largest impersonation scam’ in the IRS’s history.

It is also thought that Patel’s callers have contacted as many as 591,000 people across the country in two years, though many other cases went unreported.

In January 2015, he pleaded guilty to four charges, including ‘conspiring to commit wire fraud and to impersonate government officials’.

Now in addition to his jail term, Patel must forfeit US$1 million to the US government and face three more years of supervised release.

Patel broke down in tears during his trial and blamed his cocaine addiction. He said he quit cocaine when he was arrested, and could now see his conduct for what it was:

“As soon as a few weeks passed, and my head became clear, the first the first thought that came to my mind was, ‘what the heck was I thinking?’”

But the judges did not waver. U.S. District Judge Alvin K. Hellerstein highlighted the need for his sentence to be a deterrent to other tax criminals.

He said: “The nature of this crime robbed people of their identities and their money in a way that causes people to feel they have been almost destroyed.” 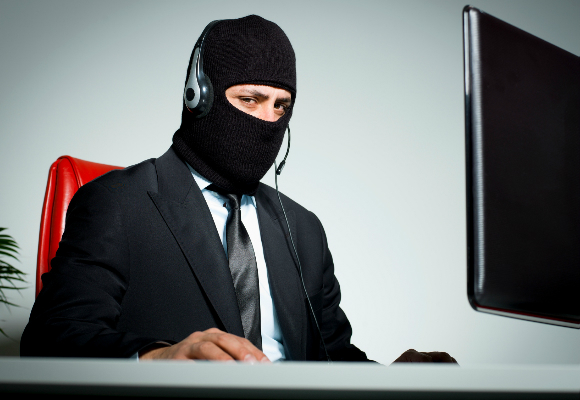 Assistant U.S. Attorney Andrew Adams added: “This is such an exploitative fraud. This man preyed on hundreds of people who were particularly vulnerable.”

In the week prior to his sentencing, another 10,000 complaints about phone scammers impersonating officials have been recorded.

Congress members Grace Meng, Joe Barton and Leonard Lance brought back the Anti-Spoofing Act of 2015 in June 2015 to clam down phone scams in the US.

It is hoped that legislation will deter fraudsters and step up the protection of personal information in America.