Lutfur Rahman, former Tower Hamlets Mayor, saw £350,000 of his assets frozen by the High Court. He was found guilty of election fraud in April 2015.

"He proved himself pathologically incapable of giving a straight answer."

Lutfur Rahman, the former elected mayor of Tower Hamlets in east London, has been ordered to disclose his income from the past five years.

The High Court also demanded the disgraced mayor to reveal his personal tax return records from the last seven years.

In April 2015, he was found guilty of fraud and gross malpractice during the last election for the Tower Hamlets Mayor.

He was instructed to pay £500,000 of legal costs to four voters who accuses him of fraud, including writer and TV producer Andy Erlam.

Richard Mawrey, the Election Commissioner representing Erlam, claimed the former mayor has not made any effort to pay back the first £250,000 instalment. 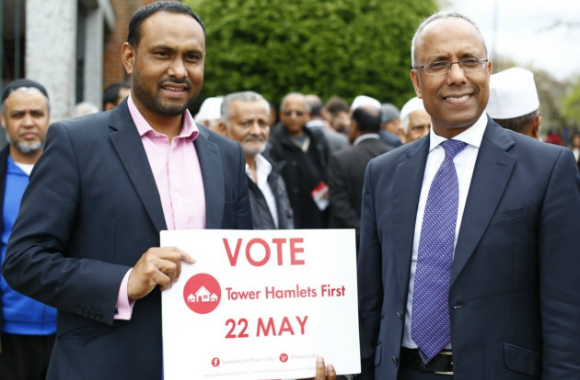 During this latest trial, the British Bangladeshi said there was ‘little, if any’ evidence to support the allegations.

Mr Mawrey QC said that Rahman proved himself unwilling to answer the questions put by the investigating team, and had tried to avoid disclosing his finances.

He said: “It is a well-recognised trait of politicians, especially when questioned by the media, to avoid answering the question and to say, instead, what they conceive their ‘message’ to be.

“Mr Rahman exemplified this trait to an extreme level.

“Faced with a straight question, he proved himself almost pathologically incapable of giving a straight answer.” 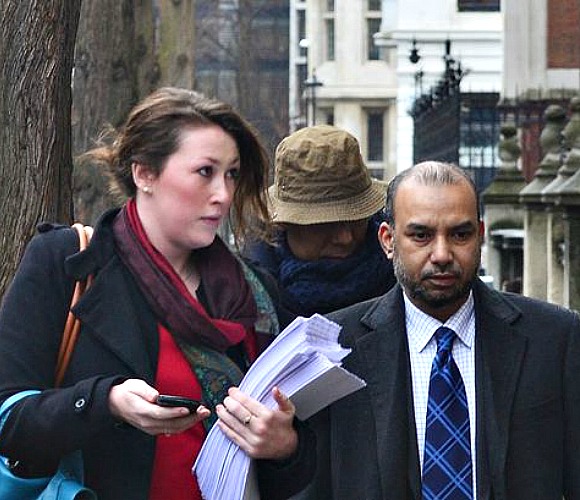 The barrister for the prosecution, Francis Hoar, said he was ‘in substance, dishonest’.

Rahman is now planning to appeal the verdict, asking a judge to head a judicial review of Mr Mawrey’s ruling.

The voters who oppose him maintain that he acted dishonestly, but the next verdict is awaited.