Pakistani artists Sanam Marvi, Hamza Firdous, Zoe Viccaji and Sounds of Kolachi are set to leave a positive mark on the world map.

While President Donald Trump’s new executive order could eventually be a potential cause of concern for Pakistanis, for now, there is no stopping Pakistani artists from crossing over to the US and spreading their magic.

On 10th March 2017, pop artist Zoe Viccaji and band Qawalistan performed at South by Southwest (SXSW), one of America’s biggest festivals celebrating film, music and interactive arts over a week full of activities and conferences in Texas.

Over the years, the festival has been welcoming a number of Pakistani artists to perform in front of an enthusiastic crowd of music lovers from all over the world.

However, SXSW is only the start. Pakistani artists are headed for bigger, better things in 2017. 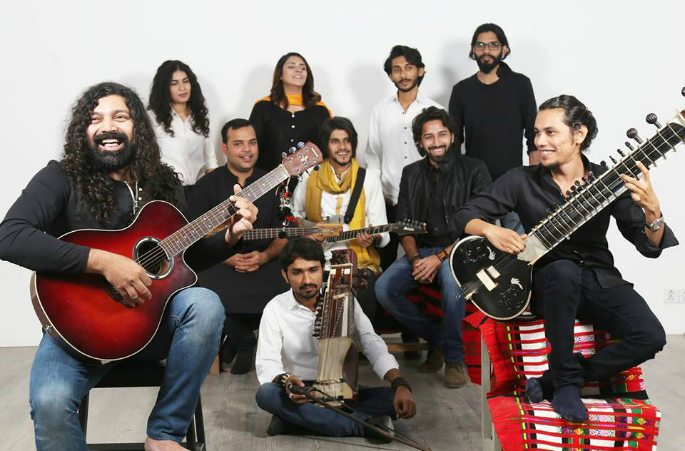 Musical ensemble Sounds of Kolachi are headed to the USA as part of the Center Stage program.

Popularly known for their spirited celebration of Sufi music, Sounds of Kolachi is a 10-member ensemble spearheaded by Ahsan Bari.

The ensemble has members coming in and out but never missing a beat. It is a unique collaboration of sounds than musicians, as Ahsan Bari puts it.

Center Stage is a cultural exchange program initiated by the U.S. Department of State’s Bureau of Educational and Cultural Affairs. It aims to introduce international contemporary artists to American communities.

Sounds of Kolachi are all set to mesmerise American audiences with a completely new set that falls into the ‘world music’ genre.

Also joining the group in their expedition is the Sufi singer, Sanam Marvi in a separate musical act. 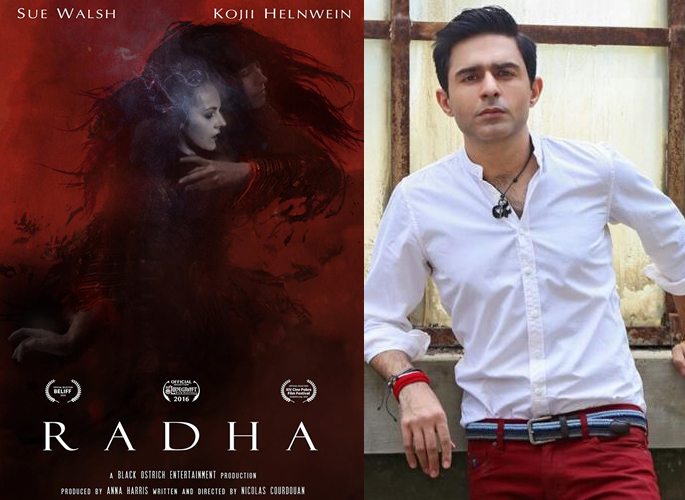 Moving over to film we have a number of young Pakistani artists getting ready to make a mark at the prestigious Cannes Film Festival in 2017.

The talented actor has been working behind the camera to produce his own short film, Radha. And the horror film has turned out to be so gripping that it has landed a spot at Cannes Film Festival.

Radha – a film about a poverty-stricken young woman’s encounter with a dancer – will be screened at Cannes Short Film Corner.

Also screening is What a Waste – a young Pakistani student’s documentary on gold-panners in Karachi’s Saddar town.

Only three months into 2017 and a diverse mix of Pakistani talent are out to make it big in the West. And it is perhaps this glorious showcase of talent that will allow the world to see a positive side to the country.

Here is hoping that as the year progresses, more and more Pakistani artists help make Pakistan’s future promising on the world map.