A number of Pakistani actors have launched a social media campaign in a bid for TV stars to be paid their due royalties.

Several Pakistani actors have launched a social media campaign in a bid to get TV artists their due royalties.

The campaign was launched on Instagram under the hashtag #GiveRoyaltiesToArtists.

The Pakistani entertainment industry is currently flourishing for its TV dramas.

However, actors don’t get enough of their share of the money.

This is because there is no royalties system in the Pakistani entertainment industry.

Therefore, a number of Pakistani actors have now come forward to help themselves and demand their right.

Mahira Khan, Yasir Hussain, Zara Noor Abbas, Kubra Khan, and numerous other stars from the industry have raised their voice.

“Unfortunately in Pakistan, it’s a one-time deal and the production company on behalf of the channel takes the rights and does whatever they can with them”. 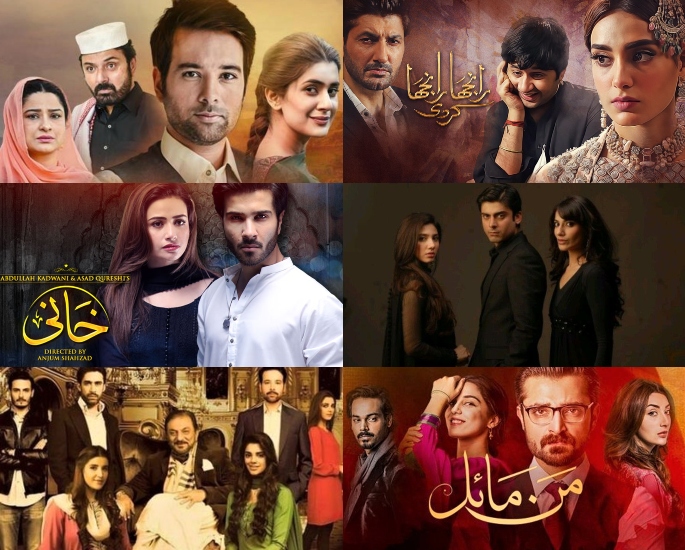 He further discussed that it has not always been the same but the economic depression in the industry ended the trend. Mikaal added:

“In the 90s, royalties were an option but at the time actors were being paid less.

“They decided to get a higher amount one-off and forgave that benefit in exchange.”

The actor also mentioned a list of many successful dramas like Hamsafar that are airing both in and out of the country and earning well.

Veteran actress Samina Peerzada discussed the uncertainty of the industry in the past. She said:

“At that time, we didn’t realise how the Pakistani TV industry would mushroom in a matter of years.”

“An artist doesn’t have to be ill or impoverished to be paid royalty payments.”

Many Pakistani actors who once ruled the screen with their enchanting performances have to struggle in their later days.

Veteran actors and other artists often make it to the news when they are battling fatal diseases and lack funds to get treatment.

The actors then take their chances to appeal to the government to help them with their medical expenses.

Around the world, when a television show ends, it is re-televised.

Some other streaming services also buy the episodes depending on the success of the show.

This includes other local channels, uploading the shows on YouTube, selling to global broadcasting companies and also trading them for dubbing into various other languages.

Therefore, the shows are redistributed.

The actors then get payments for those replays, those payments are known as royalties.

These royalties may have a set limit of 10-20 years, or may even go on forever.

The entertainment industry have now taken this initiative to secure the future of the actors after the end of their golden era.

Shamamah is a journalism and political psychology graduate with a passion to play her part to make the world a peaceful place. She loves reading, cooking, and culture. She believes in: “freedom of expression with mutual respect.”
Akshay Kumar to replace Kartik Aaryan in Dostana 2?
Amit Sadh expresses Disgust at People showing Privilege