Mahira Khan’s Journey to Bollywood from Humsafar to Raees

Mahira Khan is rising to success with her acting career. From Pakistani Cinema to Bollywood, DESIblitz reviews her magical journey through the big screens.

"I work with same dedication and zeal in all my projects, but ‘Raees’ is very special."

Mahira Khan, the dazzling beauty and shining star of Pakistan.

From starting out her career as a VJ, to now working with Bollywood’s Baadshah, Shahrukh Khan, Mahira has come a long way. Both in her exceptional acting skills and her eye-catching fashion statements.

Undeniably winning the hearts of the audiences, from television to films, this talented lady has certainly upped her game.

While she may be a new face for those watching her in Raees (2017), this superstar already has a tremendous fan following, with a credible career under her belt.

We take a trip through her magical acting voyage! 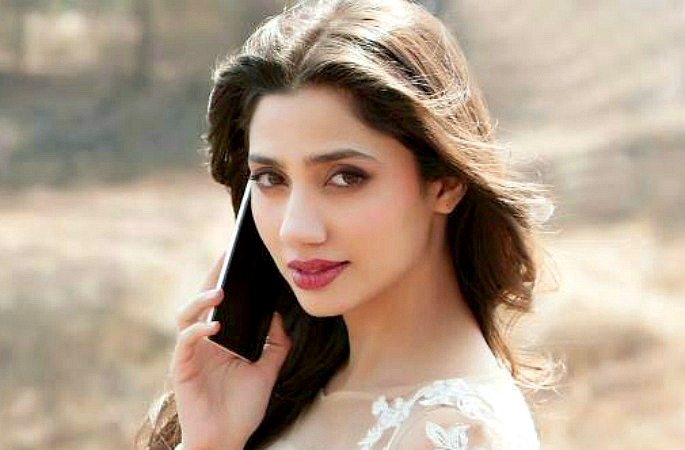 Born on 21st December 1984, in the city of Karachi, Mahira belongs to an Urdu-speaking Pathan family.

She has a younger brother called Hassaan Khan, who is a journalist. Speaking to The Express Tribune, Hassaan describes his sister as:

“Mahira is strong, loving and a trailblazer. She has a huge heart, especially when it comes to me.”

After spending her young teen years in Karachi, she flew to Los Angeles to further complete her studies. However, she returned early to Pakistan and began her career in the entertainment industry. 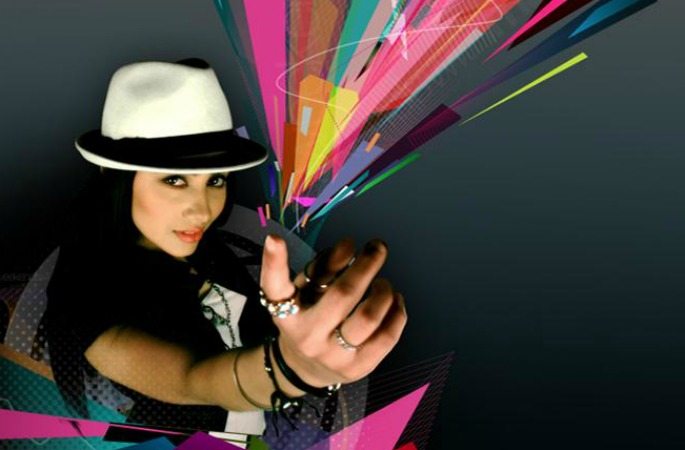 So, where did this now superstar begin?

Starting her career in 2006 as a VJ, she hosted MTV Pakistan’s ‘Most Wanted.’

Further, in 2008, she followed this up with her own show, ‘Weekends with Mahira.’

In these humble Television beginnings, she would play music, talk to viewers, and interview celebrity guests who appeared on the show. One celebrity guest was the singing star, Atif Aslam. Click here to watch this classic interview.

Who would have thought that from interviewing top Pakistani celebrities, she would go onto to become one of Pakistan’s highest paid actresses?

Therefore, jumping into television, was a great way to introduce herself to the masses of Pakistan. And as a result, she became a part of the Pakistani youth culture. 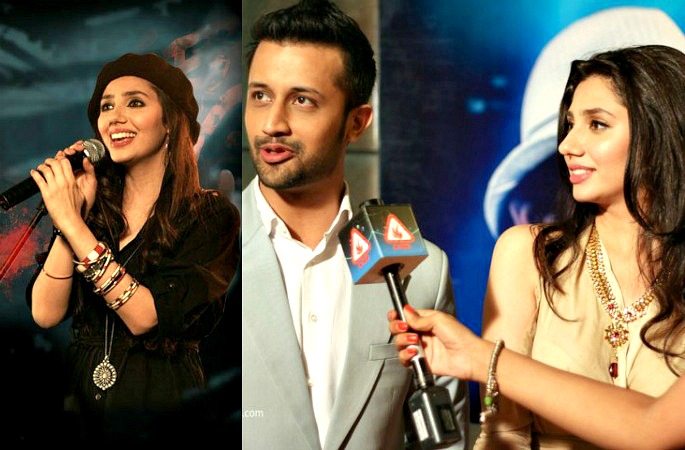 Slowly but surely, producers and directors could see a diamond in the rough.

Illustratively, highlighting the social issues, which are often taboo topics, it was a brave film. In which, boldly tackled cultural stigmas, including rape and misogyny, were represented.

With her character simple yet well executed, the film received very high reviews and was a commercial success.

Significantly, the catchy tune, ‘Hona Tha Pyaar’ was definitely an asset to the film’s success and popularity. A beautiful duet by Atif Aslam and Hadeeqa Kayani. 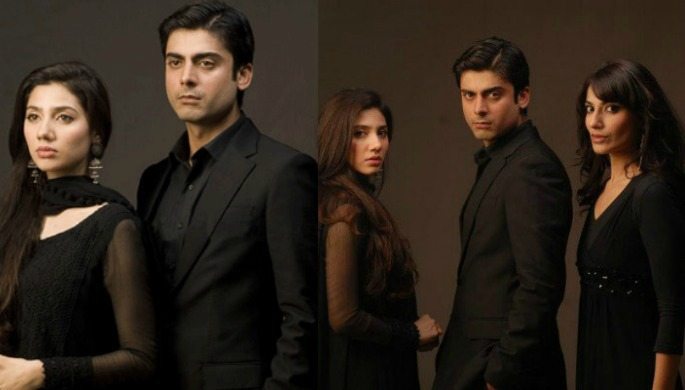 And then, her stardom reached another level.

Her rise to the top, as soon as she featured in one of Pakistan’s most successful drama, Humsafar (2011). Starring opposite Pakistan’s heartthrob, Fawad Khan, their idealist onscreen romance, dazzled the audiences.

Even after the conclusion of the drama, the serial became so successful that it was also aired in India.

And, as a result, today, it has become the first Pakistani drama to feature on Netflix.

After Humsafar, there was no looking back for Mahira.

An overnight star and one of the most popular faces in Pakistan, Mahira’s fame invited endorsements and advertisements.

Fun, spunky and extremely likeable, we all fell in love with this distinct face, which is now instantly recognisable.

Moreover, in 2012, she was named the Most Beautiful Woman in Pakistan.

In addition, she was labelled as, Pakistan’s sexiest woman in 2015, and it seemed as though it couldn’t get any better. 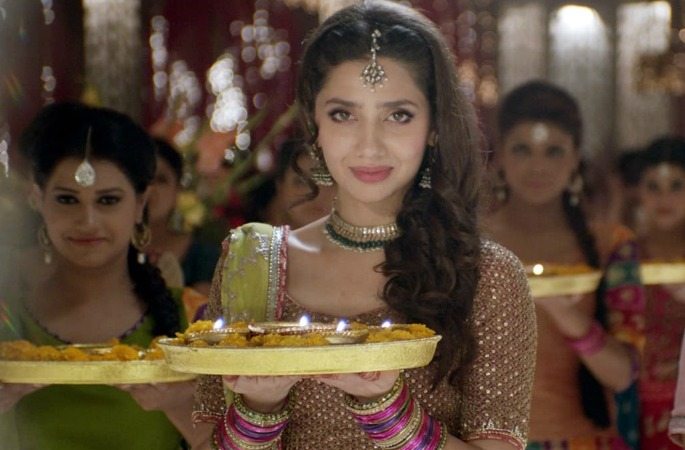 Was Bin Roye Mahira’s movie? In which she elegantly carried each scene? Mastering jealousy, pain and guilt. Along with, the colourful ‘Balle Balle’ and romantic ‘Tere Bina Jeena’ dances, Mahira Khan delivered her best performances.

And certainly, her ‘Balle Balle’ dance routine became a must at every Asian mehndi function.

Next, who knew, this lucky charm was all set to make her grand debut in Bollywood. 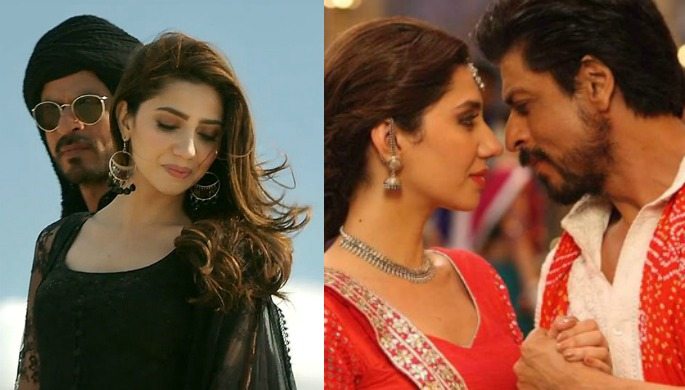 Little did we know, this Pakistani gem would be paired with Bollywood’s superstar, Shahrukh Khan.

Surely, many other Pakistani actresses dream of acting opposite the king of hearts. Yet, no one has received such a prestigious debut as Mahira.

She told The Indian Express: “I work with same dedication and zeal in all my projects, but ‘Raees’ is very special.”

It doesn’t get much bigger than Shahrukh Khan, and the world is tentatively waiting to see her light up onscreen.

Having created a buzz with her romantic song ‘Zaalima’ and ‘Udi Udi Jaye’, her chemistry with Shahrukh is flawless!

Bagging herself a role with one of India’s most acclaimed stars, she seems to be adding more feathers to her hat.

Whether she is playing the quiet sweet traditional Pakistani girl or a sassy love interest for a Bollywood star, she can do it all!

Incredibly graceful and so easy to watch, Mahira Khan is taking the world by storm. With so much success already under her belt, the possibility of her entering international projects is an exciting thought. Imagine her in Hollywood?

We wish Mahira all the best for her filmy journey, and can’t wait to see her dazzle on her acting throne opposite Shahrukh Khan.