No Team wins in Week Two of The Apprentice

In week two of The Apprentice, the candidates create an ad campaign for jeans. Lord Sugar is disappointed with both teams and the boys turn against Karthik.

"We are meant to be women not school girls"

In week two of BBC’s The Apprentice, the teams create an advertising campaign for Japanese jeans.

After week one, the teammates have got to know one another and size up their competition, and the boys, who won the first week, remain confident that they’ll be winners again.

For week two, the teams create an adverting campaign for jeans, including a television advert, digital campaign and a pitch to fashion experts.

The boy’s team, Titans, is managed by digital manager Mukai.

However, he makes many decisions independently rather than discussing them with his team. And ignores the sub-team completely on day one, leaving all the design and brand decisions for Dillon to look after.

The boys struggle with time and deadlines meaning their marketing campaign suffers. Their pitch does not go swimmingly either as Mukai apologises and admits that he “fluffed it.” 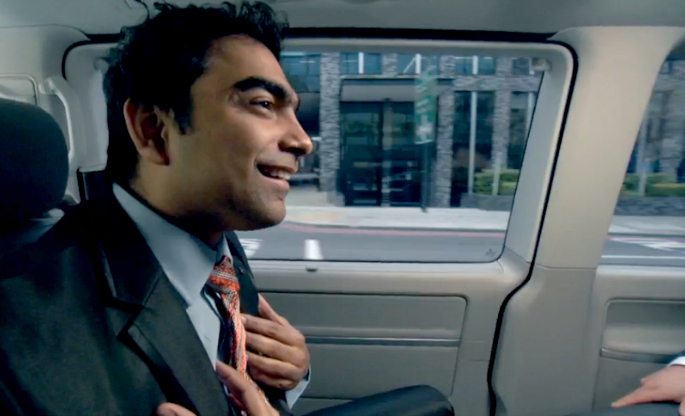 Karthik Nagesan volunteers to model the jeans in their advertising campaign but refuses to pluck his monobrow for it: “Everybody else wants to be like me.”

He provides the entertainment in this week’s episode with his commentary during the film shoot for the TV advert:

“Oh god, it’s so hot! I feel like stripping man! But I don’t want it to become like a meat market with all the chicks coming after me. So I’m just going to deal with sitting in my shirt.”

Dillon describes Karthik as marmite – one day you love him, the next day you hate him.

Karthik is also keen to take a more leading role in the editing of the TV advert, asking for just 5 minutes, to see what he can come up with.

He frequently battles with project manager Mukai about his managerial decisions. He believes Mukai is not listening to the input from other team members.

Karthik tells Mukai: “I am going to tell you what I want to tell you and you have to listen to it.”

The boy’s team turn against Karthik as they constantly tell him to be quiet and stop being disruptive, which Karthik ignores.

The girl’s team, Nebula, is managed by Jessica. Despite many voices being heard at once and multiple petty arguments, the girls manage a sophisticated brand name and digital marketing campaign. 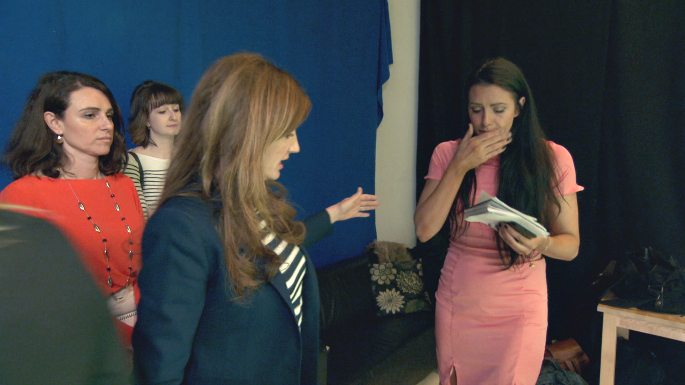 However, the girls make the detrimental mistake of losing their jeans before the photo shoot.

A baffled Karren Brady, Lord Sugar’s assistant following the girl’s team, tells project manager Jessica to step outside while she panics and starts to break down.

Trishna Thakrar, another British Asian part of the 2016’s candidates, says manager Jessica has “lost the plot” as she “collapsed under pressure.”

The 28-year-old recruitment consultant cannot cope with the petty arguments within the girl’s team: “We are meant to be women not school girls.”

After a day of campaigning, the aspiring business entrepreneurs face Lord Sugar in the boardroom for those all important results.

Neither teams back their project manager and their managing skills as both were easily flustered under the pressures of the task.

It is a victory for no one as he calls both the boys and girls team back into the boardroom. 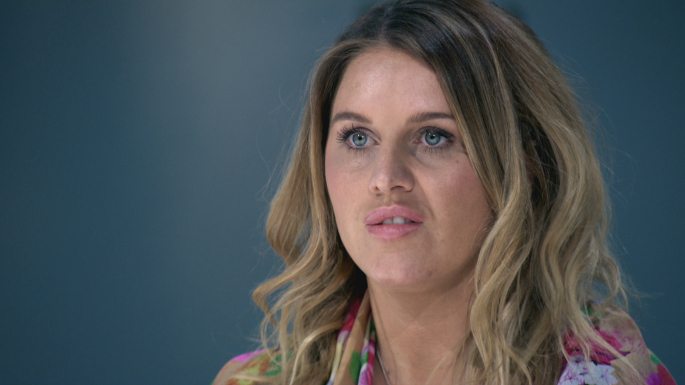 Natalie is the unlucky candidate to be fired just two weeks into the process.

Lord Sugar fires her for not pulling her weight or contributing towards the tasks this week or last.

Karthik is close to being fired as Lord Sugar tells him he is a “loose cannon” which worries him. He questions if he would be a reliable business partner.

However, Karthik is given another chance. Karthik says he has learnt a lot from the task and boardroom. He aims to work on the aggressive way he puts his opinions across.

Next week’s task is all about creating their own range of sweets, and the boys and girls are mixed into new teams.

However, one unlucky candidate is told by Lord Sugar that their only chance of winning £250,000 is if they win a scratch card.

Who will be the next candidate to fall victim to Lord Sugar’s firing finger? And can Karthik convince the rest of the candidates that he’s a team player?

Watch the second episode of The Apprentice on Thursday 20th October 2016 at 9pm on BBC One.