"It is the perfect start for Indian football in 2017.”

India overcame Bangladesh 3-1 in the final which took place at the Kanchenjunga Stadium, Siliguri.

Their latest victory means that India have won each of the four SAFF Women’s Championships since they began in 2010. And, incredibly, they are yet to suffer a single defeat in the competition.

But after their most recent triumph, head coach, Sajid Dar, is already looking forward to the next challenge.

Dar says: “The victory makes us confident as we head into the Asian Cup Qualifiers in April. We look forward to put up a good show.”

With the Indian women’s football team brimming with confidence, fans will be hoping for good performances at the upcoming Asian Cup Qualifiers.

India at the 2016 SAFF Women’s Championships 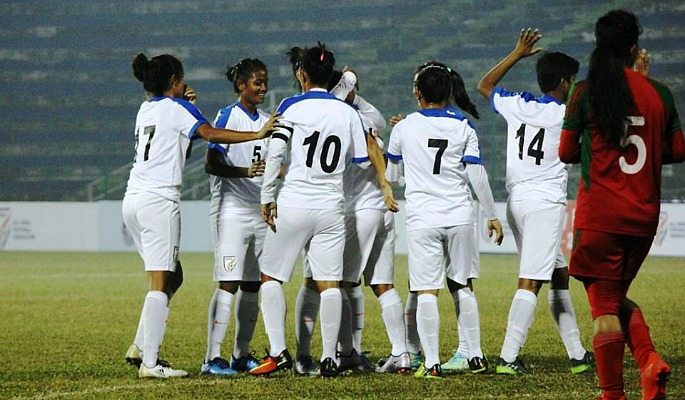 The 2016 edition of the SAFF Championships, which occurs every two years, was the first to be held in India.

India began with a comfortable 5-1 win over Afghanistan, before drawing 0-0 with Bangladesh. This draw is the only time that the Indian women’s football team have not won a SAFF Championship match outright.

The draw meant India finished second in the group and were to face high-scoring Nepal in a tough semi-final.

The 2010, 2012 and 2014 SAFF Women’s Championships were all decided by a final between India and Nepal. So their 2016 semi-final meant that it would be the first time that the two teams did not meet in the final.

India saw off Nepal with a 3-1 victory, while Bangladesh hit six goals past Maldives in the other semi-final. 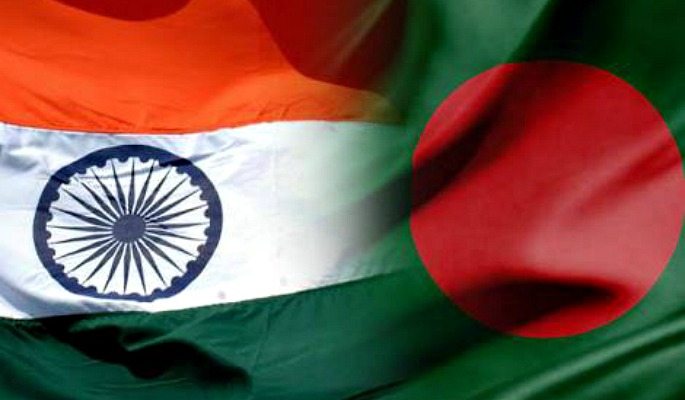 After holding the Indian women’s football team to a goalless draw in the group stage, Bangladesh were hoping to go one step further and beat them in the final.

But despite going into the half-time break tied at 1-1, India battled to a 3-1 win. A second-half penalty from, midfielder, Sasmita Malik put India on their way before I. Kathiresan sealed the victory.

Speaking after the game, Malik said:

What Next for the Indian Women’s Football Team?

Jassi says: “Their win is a perfect New Year gift for the country, it is the perfect start for Indian football in 2017.” 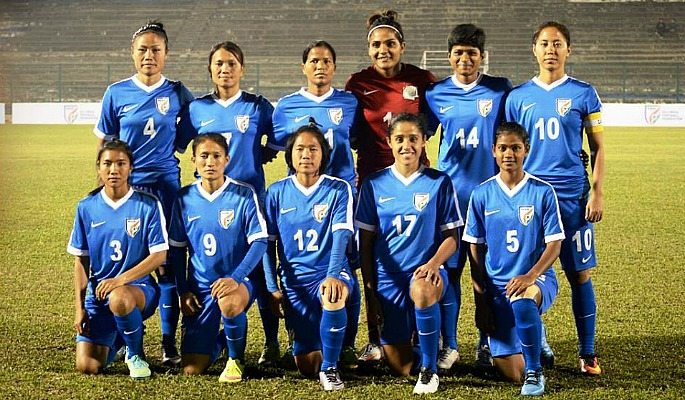 As of December 2016, the Indian women’s football team are Number 54 in the official FIFA World Rankings.

Their latest SAFF Women’s Championships victory is sure to aid their rise up the rankings in the coming months.

But that will depend heavily on how they perform in the upcoming Asian Cup Qualifiers in April 2017.