Sunny Leone is a Sexy Business Woman in Beiimaan Love

Sunny Leone raises the temperature on screen once again with her lustrous love story, Beiimaan Love.

Beiimaan Love follows the story of Sunaina Verma (played by Sunny Leone) a business woman, who plans to take revenge from business mogul KK Malhotra after she is insulted by the latter. She vows to financially ruin KK.

On the other hand, KK Malhotra’s son Raj Malhotra (played by Rajneesh Duggal) falls in love with Sunaina.

Stuck between heart and her head Sunaina finds herself in a sticky situation. 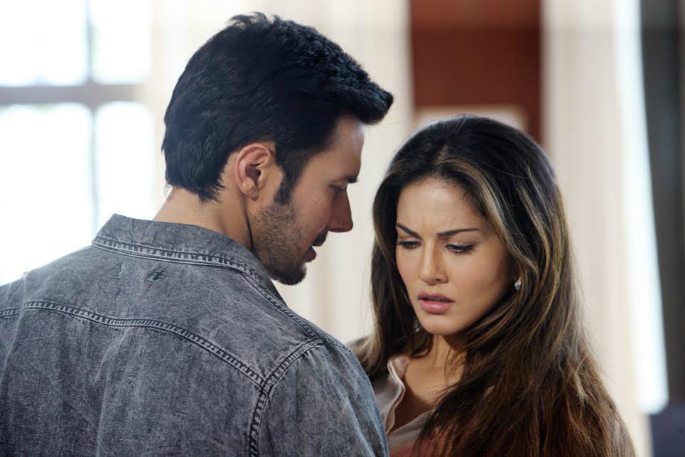 However, things take an interesting turn on the day of the engagement of Raj and Sunaina. Will Sunaina be successful in her revenge or will she follow the path of her heart? Watch Beiimaan Love to find out.

However, with her recent release of Beiimaan Love, director Rajeev Chaudhari believes that this is her most powerful role yet: “I was convinced that Sunny can act in a powerful role like this. She is a serious and intelligent woman under her bubbly exterior.”

He adds: “She has not been cast opposite a saleable hero till date. Yet, she draws the initial numbers. Also, our film’s powerful subject will make a difference.”

Known as one of the infamous couples of Bollywood Sunny Leone and her husband Daniel Weber are always in the news for their adorable off-screen love.

The film was initially expected to release earlier in 2016 but was pushed ahead to October. A controversial disagreement allegedly emerged between Sunny and Rajeev. 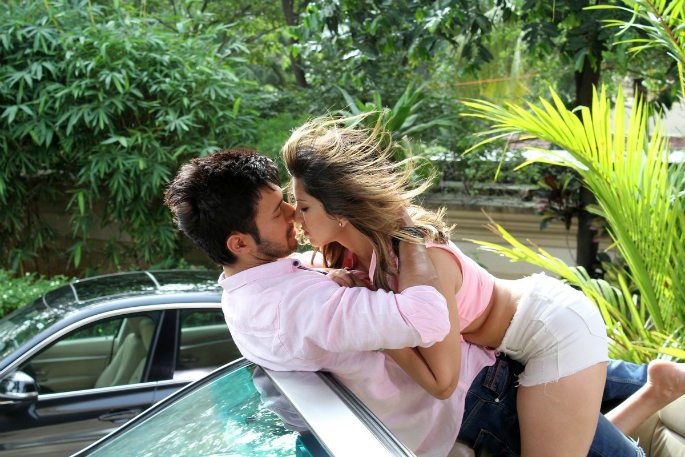 If recent reports are to be believed, her husband wasn’t too happy with the intimacy between Rajneesh and Sunny.

He apparently wanted to change Sunny’s “glam doll” image, particularly after the likes of Mastizaade and One Night Stand and wanted her to stick with Indian outfits.

Rajeev reportedly told Mid-Day: “The duo is going through a psychological fear and box-office phobia. Sunny’s previous outings have not fared well.

“After seeing the rough cut, they wanted me to chop off intimate scenes between the actress and Rajneesh. Daniel claimed that he had contributed his bit by revamping Sunny’s films on the editing table.

“But I did not like his interference and requested them to avoid doing so. I think they got upset with my decision.”

As a result, the couple has done almost no promotion for the film:

“After Mastizaade, Sunny and Daniel felt that she should start changing her glamorous doll-like image, which is why they were against performing the bedroom scenes. I told them that I would shoot it in an aesthetic way so that it doesn’t look sleazy. 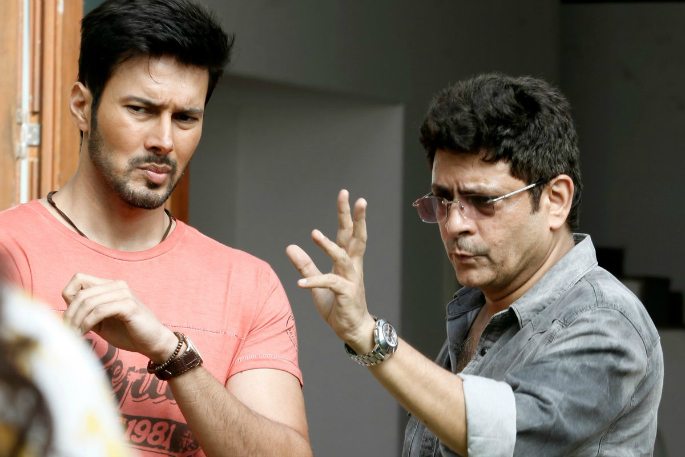 “However, Daniel insisted that we execute the scenes in the living room or kitchen with Sunny dressed in Indian outfits. I refused and finally, managed without the scenes,” Rajeev reportedly added.

Lead actor, Rajneesh Duggal also defended the film when speaking to Movified.com. The actor insisted that Beiimaan Love was more than just sex:

“The story is organically fresh. It shows a family, including my father, grandmother, sister, mother, and brother-in-law. On the other side, they’ve shown Sunny and her mum.

“And then, whatever conflict transpires between them is shown in the form of a very different love story. Lust, love, greed, ego, and revenge form the focal points around which the story revolves.”

Sunny Leone films are known for their excellent music soundtracks. Beiimaan Love is no different. The album features Raghav Sachar, Ankit Tiwari and Sanjeev-Darshan with eight tracks in total.

‘Hug Me’ is a typical Bhangra track with western beats and ‘Mar Gaye’ has nice groovy low-frequency beats. ‘Rang Reza’ sung is a yearning emotion befitting the song, while guitar enthusiasts will love ‘Main Adhoora’ and its rock interludes. 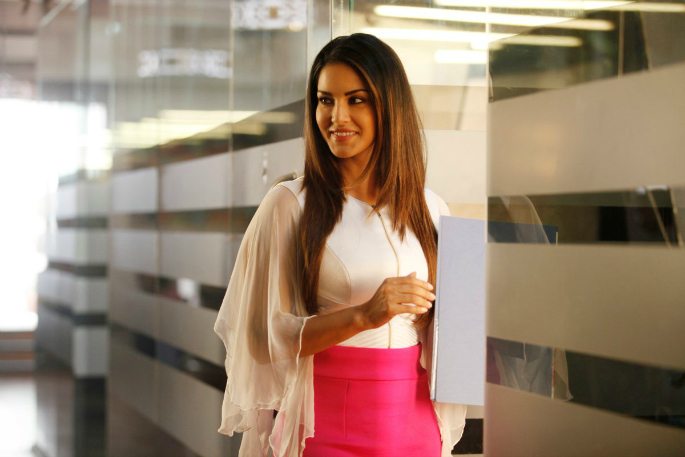 The limited promotion for Beiimaan Love may harm the film’s success at the Box Office. Many critics feel that the director and distributors will need to do a lot more to capture the audience’s attention.

British born Ria, is a Bollywood enthusiast who loves to read books. Studying film and television, she hopes to one-day produce good enough content for Hindi cinema. Her motto is: “If you can dream it, you can do it,” Walt Disney.
No Team wins in Week Two of The Apprentice
6 Love Lessons Kuch Kuch Hota Hai Taught Us