“Beauty and Pain in Pakistan” was the title of Nadeem Aslam’s talk at the Asia House Bagri Foundation Literature Festival.

The conversation with cultural journalist and critic Maya Jaggi formed the Closing Night of the rewarding festival that has invited writers and thinkers from across Asia to discuss literature and life.

Nadeem Aslam is already a seasoned author living in London. Over the past decade, he has published a continuous stream of novels that reflect his Pakistani heritage and Western influences.

What one immediately picks up on when reading Aslam’s novels is how observant he is of his surroundings, and how well he is able to convey even the tiniest of details in his prose. You can almost imagine Aslam as a sponge – soaking up the sights, smells and sounds around him even while carrying out the most mundane tasks such as walking down the street.

His vivid descriptions add a unique depth to his storytelling. He is both a writer and a painter, and his style of prose reflects an attention to detail that not many other authors are able to capture so effortlessly.

For this, we can thank his broad literary knowledge. Aslam is a proud fan of Urdu literature, known for its poetic complexity, alongside the imaginative creations of Western literature.

At Asia House on Friday 26th May 2017, Nadeem Aslam discussed his latest work of fiction, The Golden Legend. Published by Faber and Faber, the novel explores the challenges faced by religious minorities in Pakistan.

It is a tense topic in the country, where blasphemy laws are still enforced. Aslam admits to Jaggi that the book stemmed from a pivotal event that divided the nation in January 2011 – the assassination of Governor Salman Taseer. 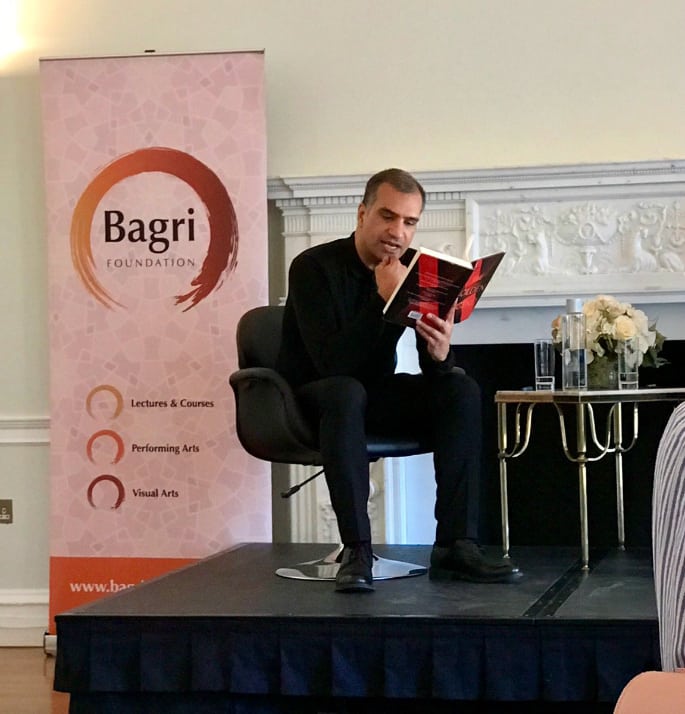 Amidst those who believe that the assassination was justified, Aslam’s aim is to simply pose the question:

“What means are you allowed to go to if you disagree with someone… is a bullet allowed?”

Undoubtedly, this question runs throughout The Golden Legend. The novel is based in the fictional city of ‘Zamaana’ and follows the lives of Christian father and daughter, Lily and Helen. As a minority, they are treated with contempt by the majority and are forced to navigate their lives as half-citizens amidst daily discrimination.

Asked about his decision to create these characters, Aslam responds:

“I wanted to show these people under extreme stress and show how they make a life, and how they try to negotiate [life].”

While the novel is set in Pakistan, it draws similarities to India’s caste system – where citizens are treated differently according to their background and upbringing.

The discrimination that is felt by the characters in The Golden Legend is also strikingly relevant to British Asian society, particularly in the aftermath of the Manchester bomb blast on 22nd May 2017.

What Nadeem Aslam’s novel uncovers is the ever-growing fear or hatred of being different. It comments on the struggles of integration and acceptance of minorities by the ruling majority. It highlights the many boundaries and barriers that divide us – whether these be faith, class, caste or gender. 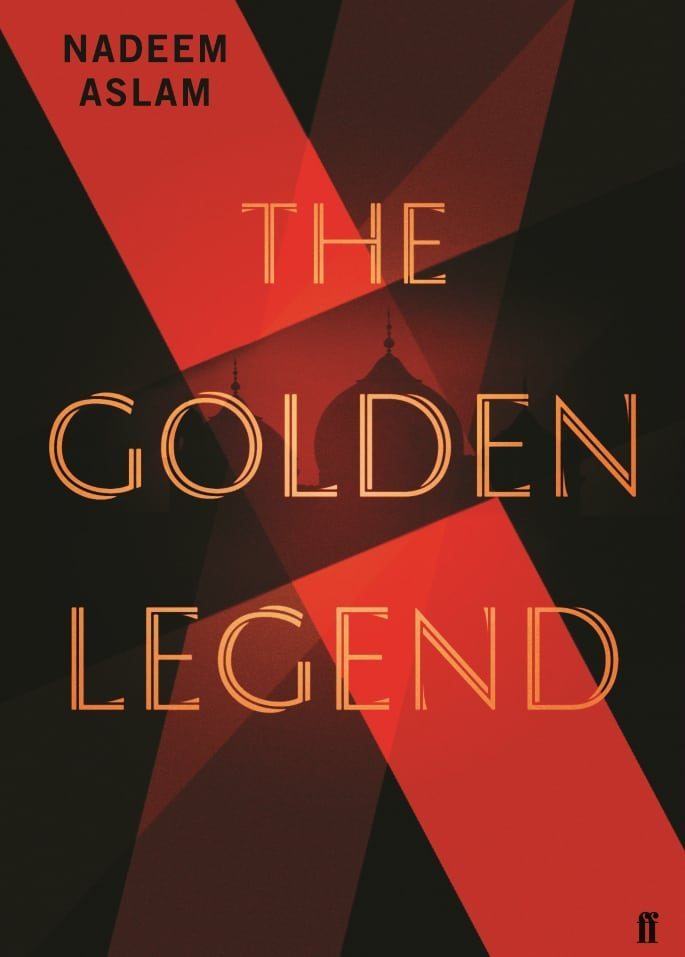 It opens our eyes to the unjust alienation of other human beings, and here in this novel, we see the outrage that is felt by these characters. As Nadeem Aslam states:

“The people in charge not only lie to us about themselves, but they also lie about us to us. They tell us who we are and we actually believe them.”

Literature, then, is a powerful tool in which to expose those who misuse their power. As Aslam adds: “My work is at some level to tell them, that while you may have gotten away with it out there, in here [this book] you are put on trial, and we, the readers, are going to judge you.”

The novel also touches on the idea of “minorities within minorities”, for instance, how rape is used as a method against women. It is for this reason that Aslam gives his characters “saintly” qualities. He wishes for them to be “icons” of love, hope and endurance.

He answers by adding that, “it’s kind of a negotiation. Not trying to forget is the answer”.

But while the book is compelling in its candid revelations about the discrimination of minorities, there is no resolution offered. Instead, Nadeem Aslam leaves the reader to decide on whether to be outraged by these events or not:

“First and foremost, it’s a novel. I have to make sure that whatever demands of language and characterisation are met,” he tells us.

Undoubtedly, The Golden Legend is an intriguing and important read. In a world that is becoming evermore disjointed, it offers some semblance of hope for happiness and unity. Or, at the very least, the human ability to show compassion.

Aisha is an editor and a creative writer. Her passions include music, theatre, art and reading. Her motto is “Life is too short, so eat dessert first!”
Dawinder Bansal talks Mother Tongues from Farther Lands
Miss Meena & the Masala Queens dazzle in Asian Drag