A teacher based in Mumbai has created a female robot named ‘Shalu’. The robot is capable of speaking multiple languages.

"I’ve developed this robot from scratch"

A computer science teacher from Mumbai has created ‘Shalu’, a multilingual female robot.

According to Dinesh Patel, the robot can speak nine local and 38 foreign languages.

Dinesh is a computer science teacher at Kendriya Vidyalaya at IIT Bombay. He developed Shalu, which is similar to Sophia, a robot developed in Hong Kong.

He said he was inspired by the 2010 Tamil film Enthiran.

Dinesh built Shalu with waste materials including aluminium, cardboard, wood and plastic. He then connected the robot to a computer.

The project took three years and is said to have cost around £500.

He said: “I’ve developed this robot from scratch in my spare time, using scrap materials and components procured locally.

“The software has also been largely built by me using public-domain libraries.

“This goes to show how it is possible to build things locally that can indeed compete in capabilities with those coming from much more resourceful labs around the world.” 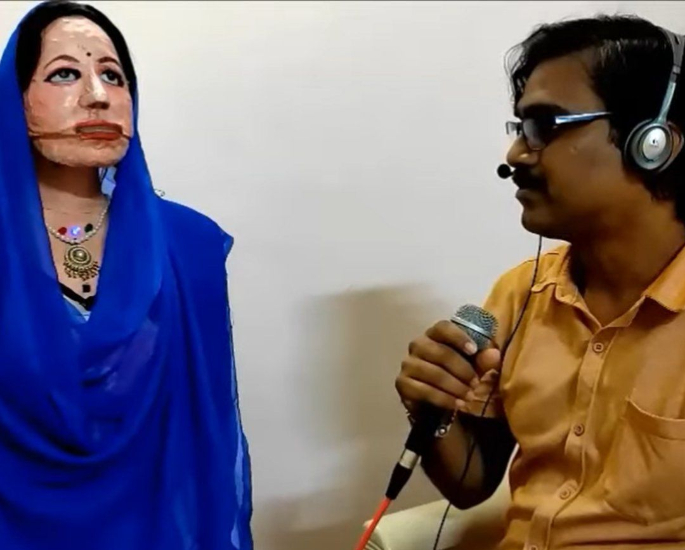 Despite being a prototype, Dinesh says Shalu is a social humanoid that can recognise someone and memorise things.

He went on to say that Shalu can also answer general knowledge questions.

Dinesh elaborated on his creation’s capabilities:

“Shalu can greet people, display emotions, read the newspaper, recite recipes and perform many other activities.

“This can be used as a teacher in schools and as a receptionist in offices too.”

Dinesh explained that Shalu could be beneficial in India’s schools.

He said: “I’ve focused on it being a guide for students to introduce them to robotics.

“It is nothing but joy to make something out of nothing. I want it to be a time-saving product for students.

“It can be a good friend and mentor for students – answering their basic questions regarding general knowledge and maths.

“I am keen to make it more beneficial for the students in impoverished communities.”

“There are tens of thousands of children yet to make it to schools across India. I am targeting that to help such children who are willing to study but can’t afford it.”

Shalu has attracted a lot of attention and Supratik Chakravarty, a professor in the Computer Science and Engineering department of IIT Bombay, was impressed.

In a letter to Dinesh, he said: “It is really a great development.

“Such a robot can be used in the field of education, entertainment and several other fields too.

“Shalu can be an inspiration for the next-gen scientists.”

He explained: “I gave it the face of a woman for general acceptance and be the environment ambassador.

“There’s plenty to be done and I hope I will succeed in it in the foreseeable future.” 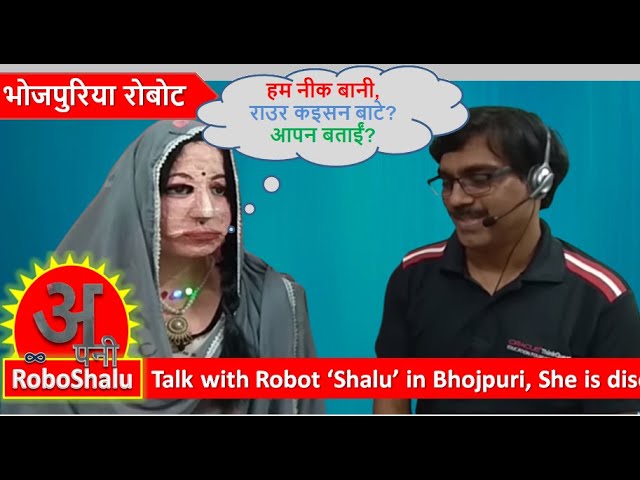 Dhiren is a journalism graduate with a passion for gaming, watching films and sports. He also enjoys cooking from time to time. His motto is to “Live life one day at a time.”
Is there a Launch Date for PUBG Mobile India?
Bill Gates and Wife Melinda announce Their Divorce