After 27 years of marriage, billionaires Bill and Melinda Gates have announced on social media that they are divorcing.

"we have made a decision to end our marriage"

The founder of Microsoft Bill Gates announced on Twitter the decision between him and his wife, Melinda Gates, that they are to divorce.

Bill Gates who started Microsoft in a garage in 1975 with Paul Allen, went onto be the fourth richest man in the world with a net worth of $130bn (£93bn).

Bill also met Melinda in New York in 1987, after sitting next to each other at a business dinner.

He then debated getting married to her or not. According to Melinda he even used a whiteboard to list the pros and cons for the marriage.

However, in January 1994, Bill married Melinda on a golf course on the Hawaiian island of Lanai.

They went onto have three children together, Jennifer, Rory and Phoebe.

Melinda has spoken about Bill’s struggles to separate work from family and how he finds it hard to get a balance. 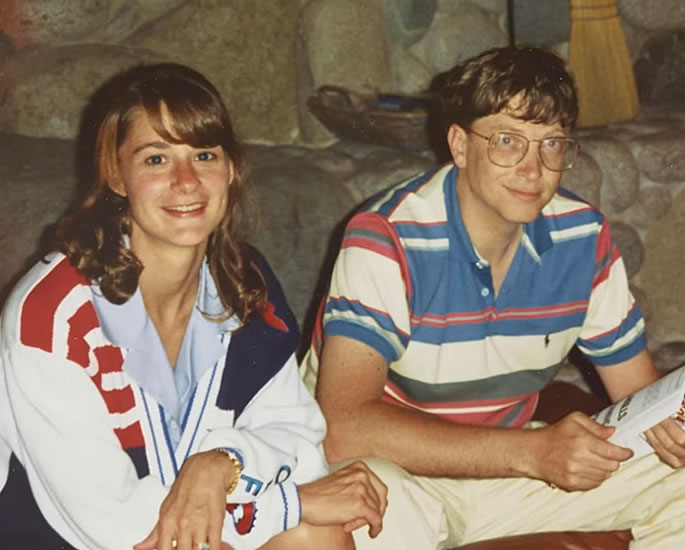 In the Tweet that Bill Gates posted on the behalf of both of them, he said:

“After a great deal of thought and a lot of work on our relationship, we have made a decision to end our marriage.

“Over the last 27 years, we have raised three incredible children and build a foundation that works all over the world to enable all people to lead healthy, productive lives.

We continue to share a belief in that mission and will continue our work together at the foundation, but we no longer believe we can grow together as a couple in this next phase of our lives.

“We ask for space and privacy for our family as we begin to navigate this new life.”

The announcement of the divorce follows their last virtual public appearance together at a Covid healthcare event.

The pair’s Bill and Melinda Gates Foundation has been focused in 2020 on the development, production and distribution of Covid-19 vaccines around the world.

Both Bill and Melinda are part of The Giving Pledge which is a group of the world’s richest people vowing to give at least half of their fortunes to charity.

In a Netflix documentary talking about their marriage he said:

In an interview with the Sunday Times in 2019, after their 25th Wedding anniversary, talking about the stage of their life, Melinda said:

“We’ve just gotten to a point in life where Bill and I can both laugh about more things.”

There is no idea if a prenuptial agreement was put in place when they married which would help them divide their wealth.

The most expensive divorce to date is that of Jeff Bezos, the founder of Amazon who divided his fortune of $150bn with his wife MacKenzie in 2019. This followed his affair with Lauren Sanchez.

Mumbai Teacher makes ‘Shalu’ a Multilingual Female Robot
What are e-Scooters & Are they Legal?