Mission Impossible – Rogue Nation has surpassed Bollywood films in India on its opening weekend. The action packed Tom Cruise film has lured Indian audiences to cinemas across the country.

For IMAX screenings in Bangalore, tickets priced at at 450 rupees (£4.50) were sold out

Mission Impossible – Rogue Nation clocked over Rs. 10 crore on its opening weekend in India. It drastically took over the domestic Bollywood release of Bangistan and emerged as the highest earner at the box office.

In comparison, Bangistan, lost out heavily to Mission Impossible, by only making about Rs. 1.05 crore on its opening.

In addition, the Hollywood action film, starring Tom Cruise, has also made more than other releases with it overtaking the sum total of all other Hindi films in the running, including Drishyam.

The film is the fifth instalment of the the Mission: Impossible series. After its release the movie has yielded over $121 million (£78.09 million) worldwide ranking Tom Cruise’s latest Ethan Hunt caper at the top and movie goers in India have contributed to this total. 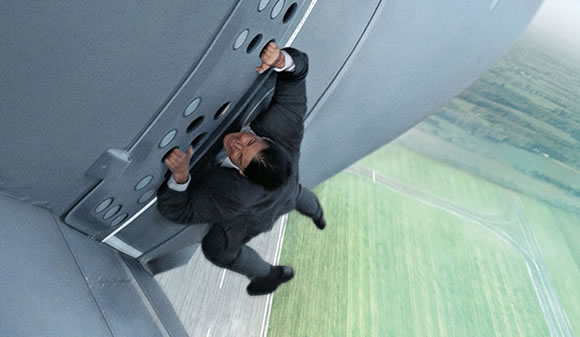 Directed by The Christopher McQuarrie, Mission Impossible – Rogue Nation, is the third time with which he teams up with Tom Cruise. Previously, the worked together on Edge of Tomorrow (2014), the Jack Reacher (2013), and Valkyrie (2009).

The Rogue Nation story takes Ethan Hunt (Tom Cruise) on a journey to prove ‘The Syndicate’ is real whilst the CIA are on his back and the IMF disbanded. He has to secretly get his team together, travelling to England (London) and Morocco, amongst other locations. 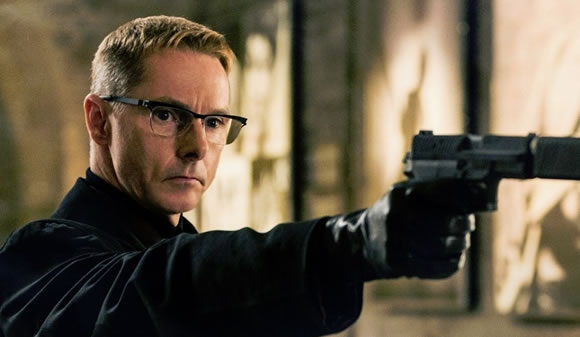 ‘The Syndicate’ is a network of highly skilled operatives who want to wreak havoc with terror attacks led by Solomon Lane (Sean Harris), the pivotal villain in the film.

Ethan has support Ilsa Faust (Rebecca Ferguson), a disavowed British agent who may or may not be a member of ‘The Syndicate’ known as the Rogue Nation. 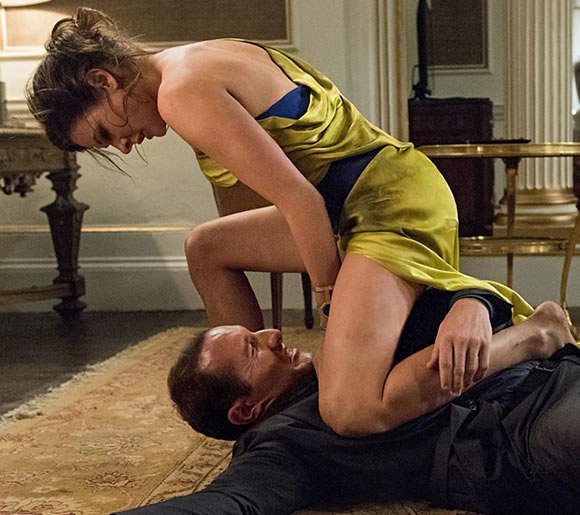 The film has a plethora of visual and action effects including the opening scenes where Tom Cruise does one of his most daring stunts to date where he rides at the side door of a flying plane and incredible motorbike chases. Stunts like these make the Mission Impossible franchise hard to beat.

South India has a huge following for Tom Cruise. This led to the movie being screened to full or nearly full cinemas for the evening shows.

For IMAX screenings in Bangalore, tickets priced at at 450 rupees (£4.50) were sold out. In Mumbai’s 3 IMAX theatres it’s reported that the movie played to almost full capacities.

Previously in 2011, Mission Impossible – Ghost Protocol, set the record for a Hollywood film in India, grossing 263 million rupees (£3.39 million) during its opening weekend. 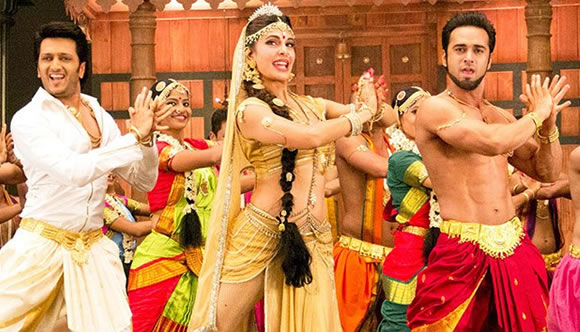 Bangistan, the Bollywood movie of the weekend and directorial debut of Karan Anshuman just did not yield the numbers. A story about terrorism starring Riteish Deshmukh and Pulkit Samrat as goofy suicide bombers with a pivotal role by Bollywood actress Jacqueline Fernandez, just did not attract Indian audiences at all.

Bangistan was suppose to be originally released on July 31, at the same time as Ajay Devgn’s Drishyam. But, the producers decided to defer the release of the film because of SS Rajamouli’s huge blockbuster Baahubali and the massively popular Bajrangi Bhaijaan, starring Salman Khan and Kareena Kapoor Khan. 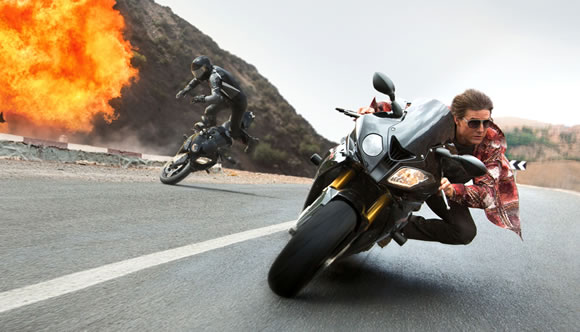 It’s evident from the box office taking of Mission Impossible – Rogue Nation that the tastes of Indian audiences in India are changing and the demand for Hollywood films is rising.

Naturally production budgets for these films are way bigger than Bollywood but the appeal for Hollywood action and visual effects films is definitely high in India.

A sixth Mission Impossible has already been confirmed by Tom Cruise and Paramount Pictures Vice Chairman, Rob Moore. So, based the takings for the fifth film, it is likely that Indian audiences will be fully supporting it.

Amit enjoys creative challenges and uses writing as a tool for revelation. He has major interest in news, current affairs, trends and cinema. He likes the quote: "Nothing in fine print is ever good news."
South Indian International Movie Awards 2015 Winners
Mission Impossible Rogue Nation ~ Review