Loveyatri is Winning Hearts during Navratri 2018

Salman Khan Films Loveyatri has won the hearts during Navratri 2018, particularly with the chemistry of debutants Aayush Sharma and Warina Hussain.

“Feeling blessed with so much love showering! A big thank you to everyone!"

Loveyatri, a romantic musical flick presented by Salman Khan Films is winning hearts all over the world, especially during the celebration of Navratri 2018.

The film which stars newcomers Aayush Sharma and Warina Hussain has been appreciated for the chemistry between the lead pair, along with the music of the film.

Produced by Sharma’s brother-in-law Salman Khan, the film has acclaimed over 10 crores at the Indian box office. The worldwide collection stands at more than 15 crores.

Aayush plays the role of Sushrut who has dreams of opening a Garba academy. Whilst at Garba, Sushrut meets Michelle (Warina Hussain) and falls in love with her at first sight.

Michelle is only in India for 9 days during the Navratri festival and is due to leave and head for London where she lives with her father.

Sushrut follows Michelle to London, but the two are from different social classes and backgrounds. This and various other obstacles, mean they cannot be together. 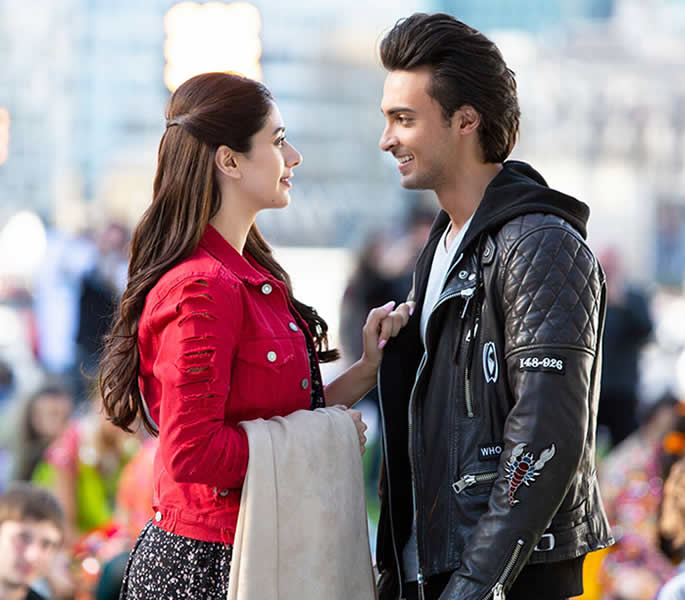 Prior to the release, the green-eyed Warina who originally hails from Afghanistan mentioned it “feels like a dream.”

Post-release, Aayush Sharma who is married to Salman Khan’s younger sister Arpita Khan Sharma, took to Twitter, thanking those who appreciated the film.

He said: “Feeling blessed with so much love showering! A big thank you to everyone! #Loveyatri #LoveTakesOver.” 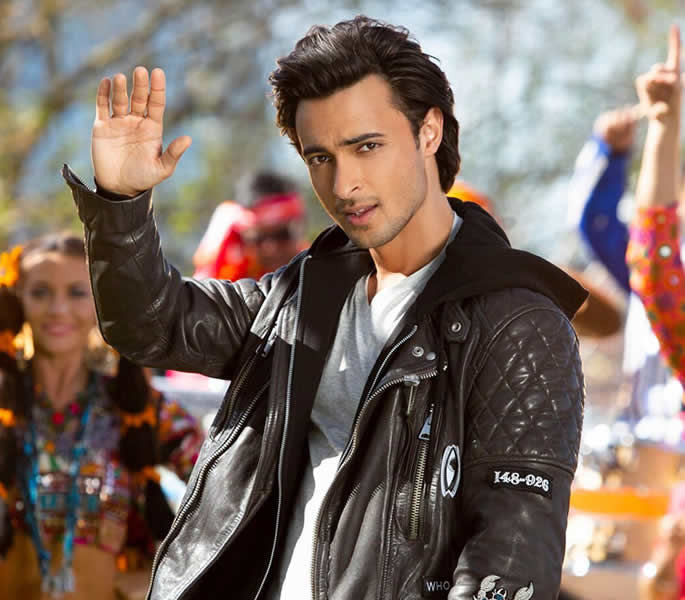 “Thanks for all the love India. #LoveYatri in theatres near and far today. Jaao aur dekho.”

Bollywood’s finest took to social media to extend their support for the film.

“Extremely glad for Arpita and @aaysharma… love and success to u now and always! #Loveyatri.”

After watching the film, Karan Johar was also impressed tweeting: “A breezy delightful and full of pyaar wala love story that makes you want to dance garba style in abandon! 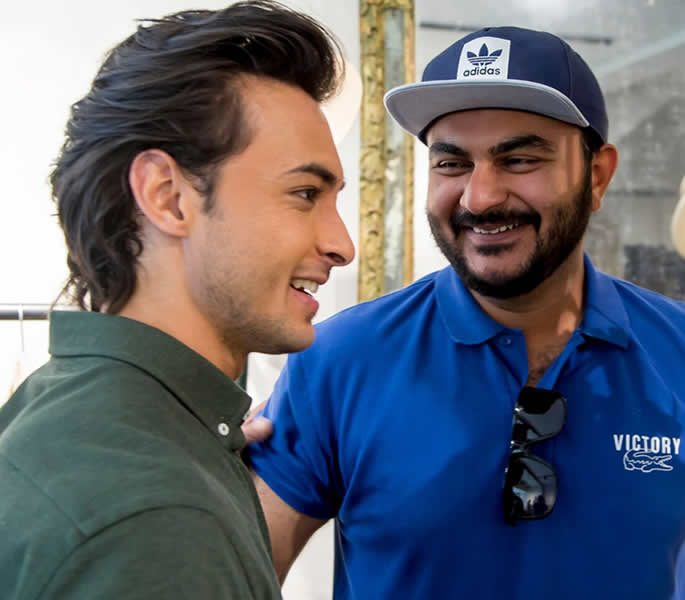 The director also praised the lead pair, as he continued:

“#LoveYatri in traduces two wonderful debutants @aaysharma and #warina! Both confident and so assured! Aayush is such a bundle of energy!!!! And what a dancer! Watch it!!!!!”

Before the release of the film, the team of the film took part in an extensive promotional campaign, which featured the #ChogadaWithLove challenge, which required celebrities to dance to the film’s song ‘Chogada.’

Priyanka Chopra took part in the challenge, which saw her dancing to the song with lots of school children.

She tweeted the video, and wrote alongside it:

Katrina can be seen replicating the dance steps from the song with her backup dancers, showing off her impressive dancing skills. 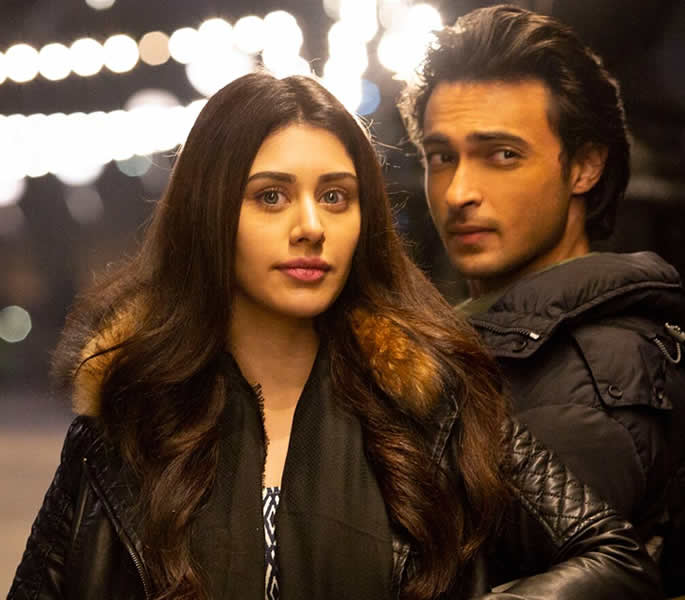 She also wished Aayush all the best for the release of the film.

The music of the film has been greatly appreciated, with the songs topping the iTunes chart in India.

The festival song of the season ‘Chogada’ has amassed over 83 million views on YouTube, with the slow and sensual ‘Akh Lad Jaave’ and Atif Aslam track ‘Tera Hua’ also getting huge appreciation.

The film was originally titled Loveratri, which was an amalgamation of the words ‘Love’ and ‘Navratri.’

This was in reflection of the story and the celebration of the festival.

However, an organisation in India thought that the title distorted what the meaning of the festival is, hence filing a complaint against the producers.

Producer of the film, Salman Khan changed the name of the film to ‘Loveyatri’ with ‘Yatri’ meaning traveller, altogether defining ‘journey of love.’

After changing the name, a Gujarat based organisation, Sanatan Foundation took offence to the new name, citing that it sounded too similar to ‘Navratri’, and therefore filed a Public Interest Litigation.

Despite this, the Supreme Court ruled in favour of the film’s producers and it was cleared by the Censor Board.

Loveyatri continues its success at the box office. The music is also being played on repeat by fans, making it a joyous time during the celebration of Navratri 2018.

Hamaiz is an English Language and Journalism graduate. He likes to travel, watch films and read books. His life motto is “What you seek is seeking you”.
TV Star Shama Sikander reveals Horrific #MeToo Story
Saif Ali Khan and Kareena Kapoor balance life with Baby Taimur