With Salman Khan announcing Warina Hussain as his heroine for Loveratri, reports claim his first choice was Katrina Kaif’s sister, Isabelle. Have rumours also suggested the reason why she didn’t get the part?

After impressing in the look test, Isabelle failed to crack the auditions on account of her poor Hindi.

While Salman Khan announced his Loveratri leading lady as Warina Hussain, reports claim another actress almost made the cut. None other than Katrina Kaif’s younger sister Isabelle!

A person who previously received support from the actor, he once backed Isabelle’s film Dr. Cabbie in 2014.

Considering how close Salman is with Katrina, it would only seem fair that her sister gets a big debut in one of his films. Now, reports say the actor initially chose her as the heroine of Loveratri.

But it seems the stars have misaligned and replaced her for Warina. Why then, you may ask, did she not get the exciting part?

Reports claim that Salman had suggested Isabelle for the role and she even auditioned for it. After allegedly impressing in the look test, Isabelle failed to crack the auditions on account of her poor Hindi.

Since Loveratri is set in Gujarat, her character required her to not only to have fluent Hindi but also a decent knowledge of Gujarati. Looks like Isabelle is yet to polish her Hindi, like her sister who managed the feat over a few films.

It seems then Isabelle’s loss is Warina’s gain now. The actor announced her as his leading lady on 6th February 2018.

However, he has a way of surprising his fans – mostly through his cryptic tweets. He sent his fans into a tizzy when he posted a tweet saying:

Well, this was not his wedding announcement but the release of a casting coup decision for Loveratri. He soon shared another tweet with an image of Warina, which read:

After starring in the 2017 Cadbury advert, the light-eyed beauty dazzled Salman. Reports also suggest that it was Warina’s resemblance to Khan’s ex-flame, Aishwarya Rai Bachchan that left him impressed. 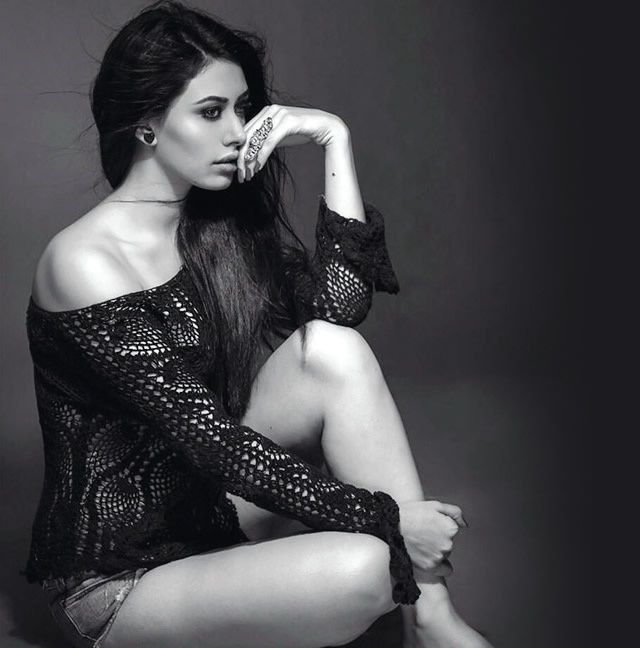 This is not the first time Salman has been appealed to his former lover’s look alike. Remember his Lucky: No Time For Love actress Sneha Ullal?

The upcoming film will also feature the debut of Salman’s brother-in-law Aayush Sharma. This won’t come as any surprise given that the actor is known to launch his near and dear ones. Which makes Isabelle’s loss all the more surprising.

But there’s no need for us to feel sad for her. Reports claim if all goes well, Salman plans to introduce Isabelle in his next film with Sooraj Pancholi, also launched under his banner, Salman Khan Films. 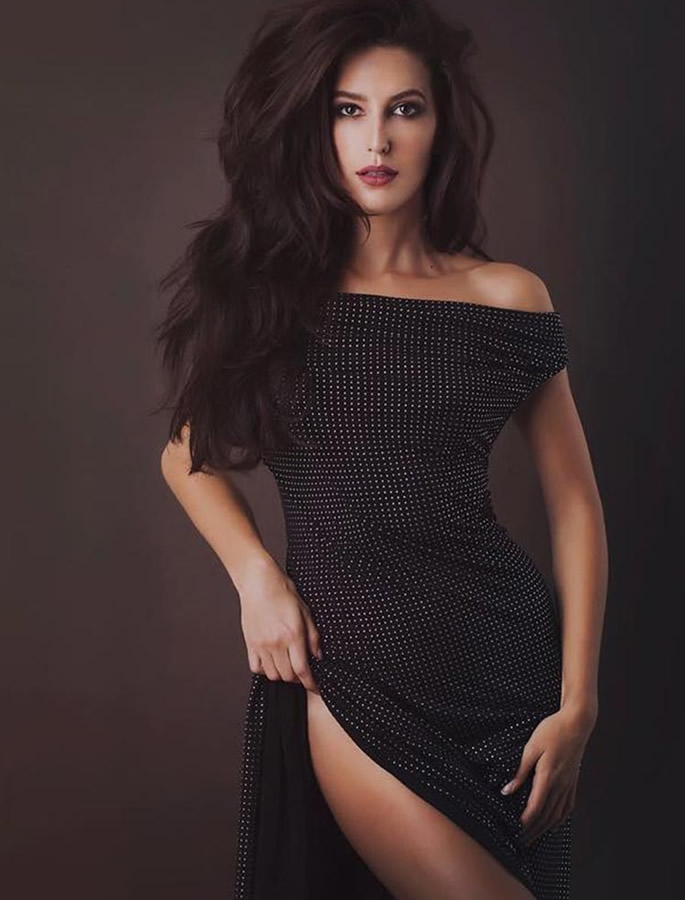 Going back to Loveratri, Aayush Sharma said on Twitter it will be a fun, frothy romance. A first look of the duo has been released and it does seem like there’s a great chemistry building up between Ayush and Warina.

Ironically, in an interview before the film was announced, Ayush had given a statement saying,

“I would definitely like to pursue a career in Bollywood but on my own terms. It’s a misconception that he [Salman] is launching me. Also, age is on my side and, God willing, I’d like to explore all opportunities given to me. For now, I’m training to become an actor.”

Unfortunately, it appears Isabelle’s time in Bollywood isn’t now. But perhaps if the reports are true, we could soon see her debut in the future!