Bollywood stars Deepika Padukone and Imtiaz Ali are honoured at the first Volare Awards, held on 9th February 2018. The event celebrates the achievements of Indian stars who have contributed towards Italian culture and relations with the country.

"I think receiving awards like these reminds me why I am in this business of making films."

Held under the patronage of the Italian Embassy, the ceremony recognises the achievements of iconic Indian film stars.

It also celebrates how they have contributed to Italian culture and helped to strengthen ties between India and Italy.

Hosted by the Embassy’s Stefania Costanza and the Italian State Tourist Board’s Salvatore Ianniello, the ceremony kicked off to a fantastic start.

For its first year, Deepika and Imtiaz received the highest honours of the night. They both received beautifully-crafted, golden awards, given to them by the hosts.

We particularly love its vibrant colours. The mix of white and red reminds us of festive candy canes! The actress styled her hair into a low bun, wearing silver earrings.

She also added a white belt, complete with a silver, feline decoration, to match her gown’s metallic cuffs. 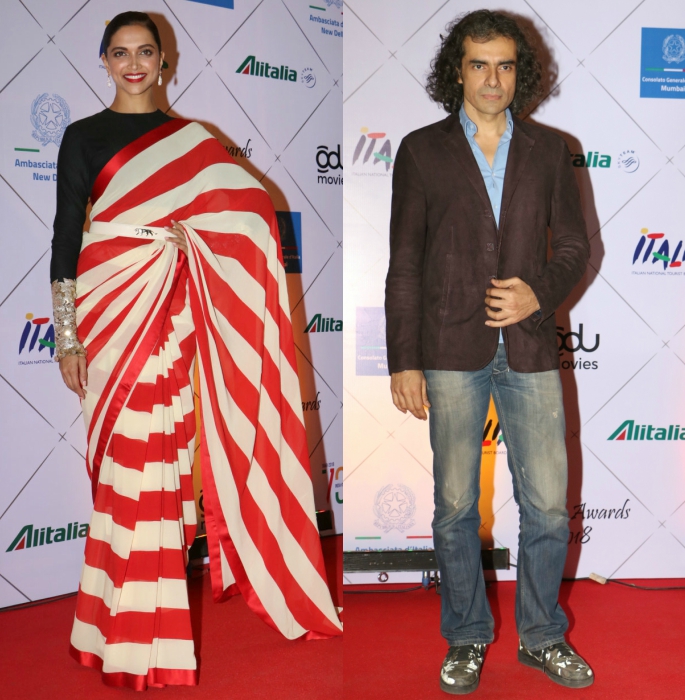 Meanwhile, Imtiaz looked dapper in his smart casual attire. He matched a blue shirt, with an unbuttoned collar, with a pair of faded jeans. On top, he wore a brown blazer.

Both stars appeared in great spirits when they received their awards. Deepika said to reporters:

“I think receiving awards like these reminds me why I am in this business of making films, because cinema is such a powerful medium.

“It spreads love and brings people together. I think awards like these really sort of reinstate that.”

She also commented on the growing success of her film Padmaavat, saying:

“As far as my film is concerned, I had said this earlier as well, there is no stopping it. I think it deserves all the kind of love and blessings that we are receiving. I think box-office numbers are again testament of that and it’s not over yet.”

Deepika also gave praise to her co-stars Shahid Kapoor and Ranveer Singh: “I think for me, Ranveer’s contribution in the film as well as Shahid’s contribution, is something that I will always cherish.” 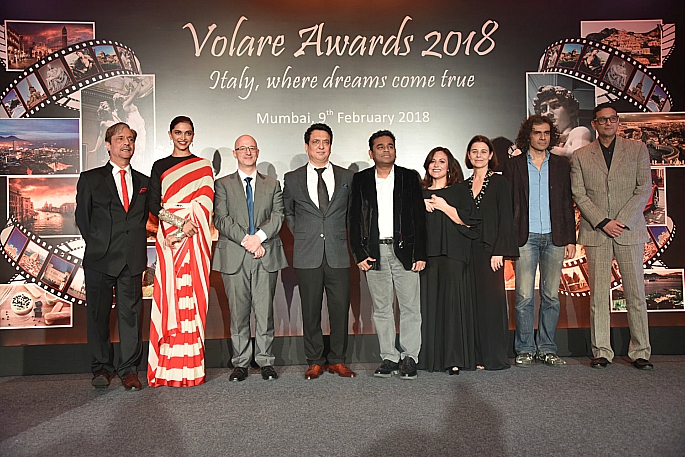 In addition, many famous faces from the Hindi industry attended to watch the ceremony’s proceedings. The guest list boasted of Jackie Shroff, Bhushan Kumar and Warda Nadiadwala.

With the night hailed as a success, we will likely see the ceremony become a permanent fixture of the Bollywood awards calendar. And as top stars like Deepika and Imtiaz honoured, they are making a great start to 2018!

DESIblitz wishes congratulations to all the winners of the Volare Awards.

Check out our gallery of the event below by clicking on any of the images! 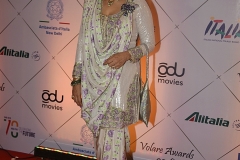 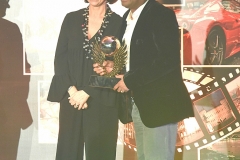 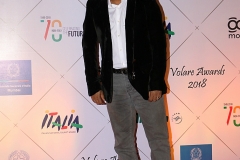 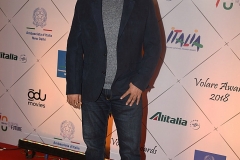 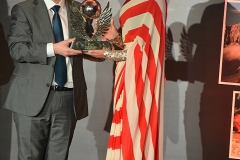 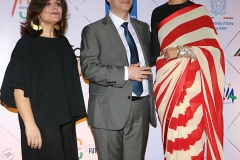 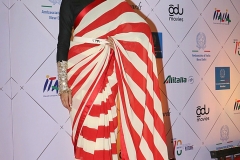 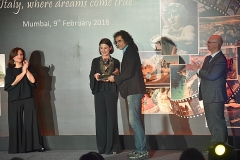 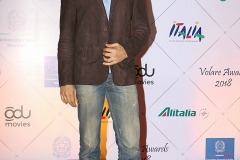 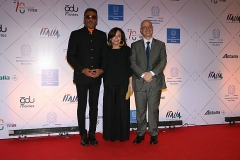 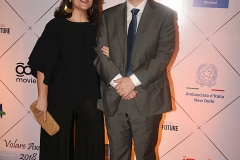 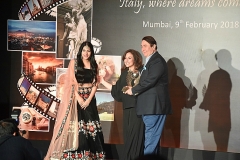 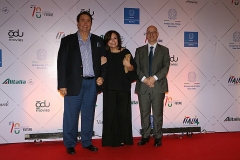 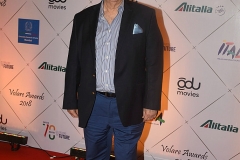 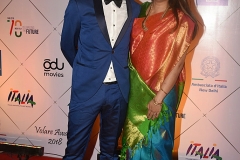 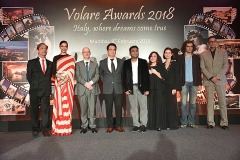