Laughing Drug Dealer Brought Down by Cops on Lunch Break

A laughing drug dealer’s operation was brought down by two police officers who had been on their lunch break.

“It was a chance encounter by two officers"

Mohammed Nabeel, aged 25, of Birmingham, has been jailed for four years and eight months after admitting drug possession with intent to supply and being concerned in the supply of heroin and crack cocaine.

His operation had been brought down after two West Midlands Police officers on their lunch break had come across a street-side deal near a Tesco Express on Constitution Hill on February 5, 2021.

The off-duty officers had spotted two known drug users approach a parked car but the driver of the vehicle quickly drove off before they could be apprehended.

Meanwhile, both individuals were detained and police officers soon discovered that the pair had received text messages advertising heroin and crack cocaine for sale from a county lines drug dealer.

Further enquiries carried out by the West Midlands Regional Organised Crime (ROCU) County Lines Taskforce found that Nabeel had been the one responsible for sending the text messages.

As a result, a search warrant was carried out in his flat on Mint Drive in the Hockley area of Birmingham on March 9, 2021, where officers came across a drug hotline.

Analysis of call data from his phone revealed that he had sent over 5,000 bulk test messages advertising drugs for sale and received almost 6,000 orders between November 29, 2020, and March 9, 2021. 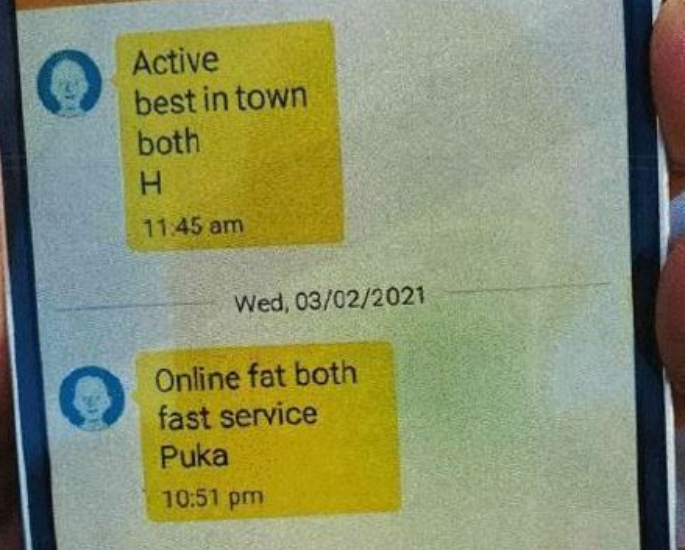 The police also found a video on Nabeel’s phone showing him laughing and joking as he prepared the drug wraps in his kitchen.

ROCU Detective Constable Thomas Reece said: “It was a chance encounter by two officers on their lunch break that led to us uncovering a significant drugs supply line.

“It just goes to show that police officers are never off duty!”

“In just over three months we estimated Nabeel supplied around 1kg of Class A drugs to his customer base; we found around 120 contacts on his drugs phone. 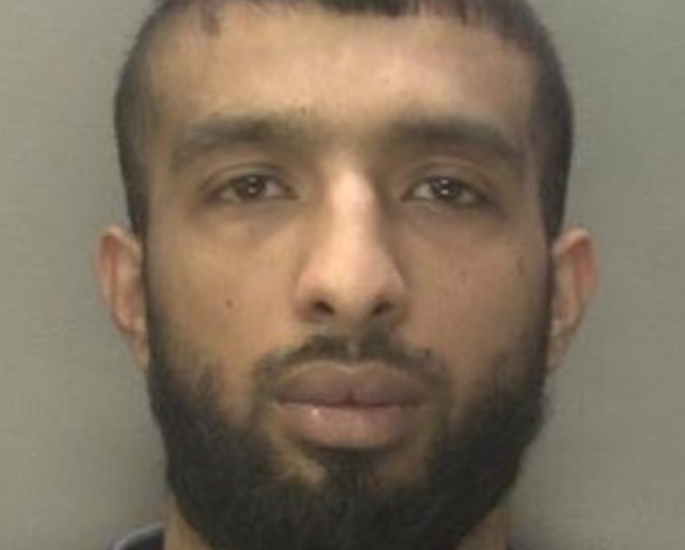 “The identified drug users were sent messages in order to divert them away from drug misuse.

“Drug trafficking is a priority for us because it often involves the exploitation of children and vulnerable people, plus it is linked to serious violence between drug gangs and acquisitive crime committed by users to fuel their addictions.

“Anyone who thinks getting involved in drugs supply is an easy way of making big money needs to think again.

“We are continually targeting these dealers… and there’s a strong chance they will end up behind bars.”

Naina is a journalist interested in Scottish Asian news. She enjoys reading, karate and independent cinema. Her motto is "Live like others don't so you can live like others won't."
Showdown between Love Rivals led to Murder of Friend
Graduate lands Dream Job after Pitching at Tube Station