Lahore Literary Festival travels to London on October 29, 2016, to celebrate the best of Pakistan’s culture, literature, and some of its greatest thinkers.

“A celebration of a Pakistan open and engaged with the many ideas of many worlds.”

This rare sight of Pakistan, at the BP lecture theatre of the British Museum, will take place on Saturday 29th October 2016.

With exceptional artists, writers, and cultural commentators, the festival will explore outstanding ideas.

For the very first time, London will be celebrating the visionary liveliness of Lahore.

And what better way to celebrate by honouring Pakistan’s legendary icon, the late Abdul Sattar Edhi, with the official biographer? 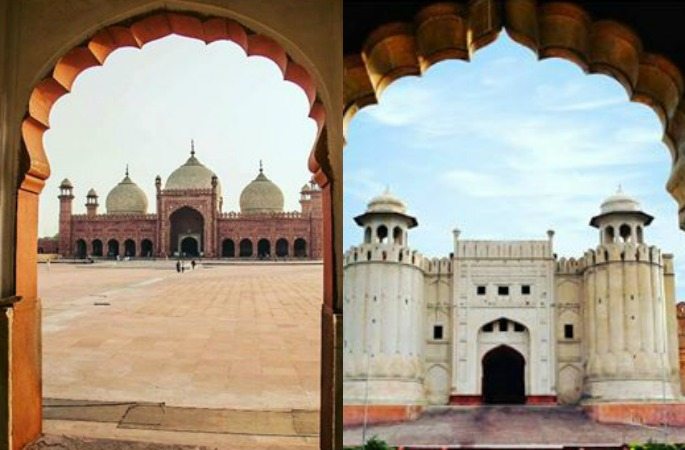 Earlier in 2016, the Lahore Literary Festival travelled to New York for its first international edition, and with great success. The BBC expressed:

“A celebration of a Pakistan open and engaged with the many ideas of many worlds.”

“Lahore Literary Festival in London will celebrate the syncretism of Lahore, of its thriving visual arts and popular culture, of books and big ideas.

“But more importantly it will underscore the curiosity, confidence and openness of our culture and traditions to engage with the wider world.” 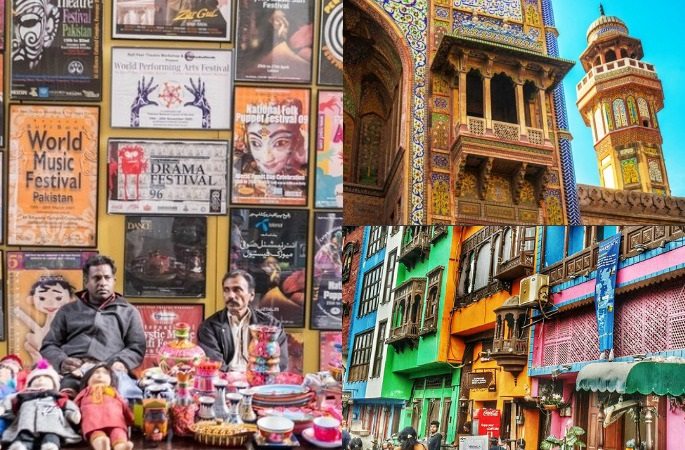 In the recent years, the literature of Pakistan has obtained international interest, through highly praised English-language novelists.

But, historically speaking, Lahore has always led the imagination of artists for centuries. It has inspired global thought and creative writing. For example, the works of British author Rudyard Kipling explored Lahore’s local history and Mughal heritage.

Accordingly, the Lahore Literary Festival aims to celebrate this history in London. To illustrate the uniqueness, vibrancy, and artistry of Lahore.

Through this, it will reclaim and polish the city’s legacy, as a place of culture dialogue. 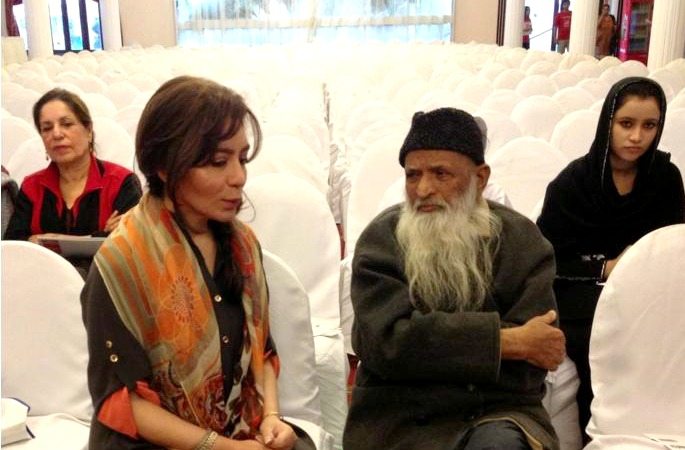 The festival builds on promoting the city’s cultural diversity. It brings together artists of Pakistan, Britain, India and Turkey, all on one platform.

To begin with, writer Tehmina Durrani will highlight the life of the greatest humanitarian: Abdul Sattar Edhi.

Tehmina will give us an insight into her gripping autobiography of Edhi, A Mirror to the Blind. It follows the journey of a remarkable man.

Moreover, if you’ve ever wondered, what is Lahore? Fakir Syed Aijazuddin’s most recent publication, Lahore Recollected, will give you the answers.

Meanwhile, the Pakistani artist, Faiza Butt, will display her intricate paintings, bursting with meaning and significance. In conversation with Amin Jaffer, the International Director of Asian Art, Faiza will present the vision behind her artistic works.

Another significant participant will be the outstanding Pakistani Actor, Zia Mohyeddin. He will give voice to the written words of prominent poets, Allama Iqbal, Faiz Ahmed Faiz and Taufiq Rafat.

Other notable celebrities include Sarmad Khoosat, who will explore cultural narratives, alongside the outstanding Indian actress, Pooja Bhatt. 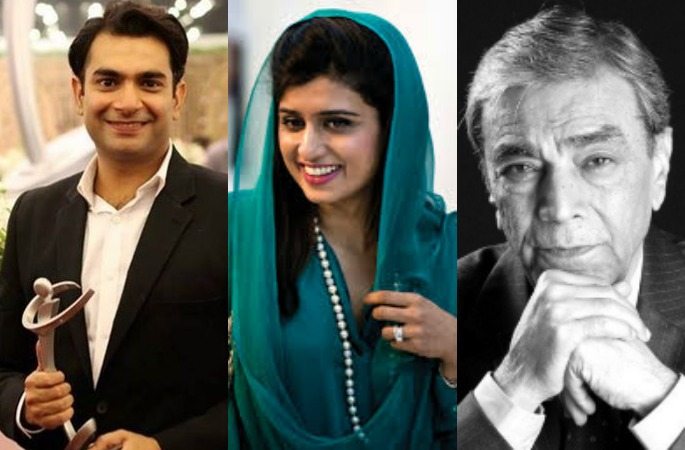 The festival will also feature literature in the age of Brexit. With writers Aamer Hussein, Ruth Padel, and Shahzad Haider. Together with, English Literature professor, Ananya Jahanara Kabir.

Moreover, politicians, such as Hina Rabbani Khar, will debate on the complexities of several issues. Whilst British writers, Ziauddin Sardar, Nisreen Malik, and Shiraz Mahar, will discuss religion. Whereas, the businesswoman, Seema Aziz will discuss education in Pakistan.

Next to these outstanding personalities, the unique Turkish novelist, Elif Shafak, will also be a star attraction.

On balance, these renowned individuals will be seen in sparking conversations with well-known British journalists, such as Fifi Haroon, Razia Iqbal, and Peter Oborne.

Ultimately, Lahore’s first literary festival in London will wrap up with a performance by Nahid Siddiqui’s charming ‘Khattak’ dance performance.

Why go to the Lahore Literary Festival? 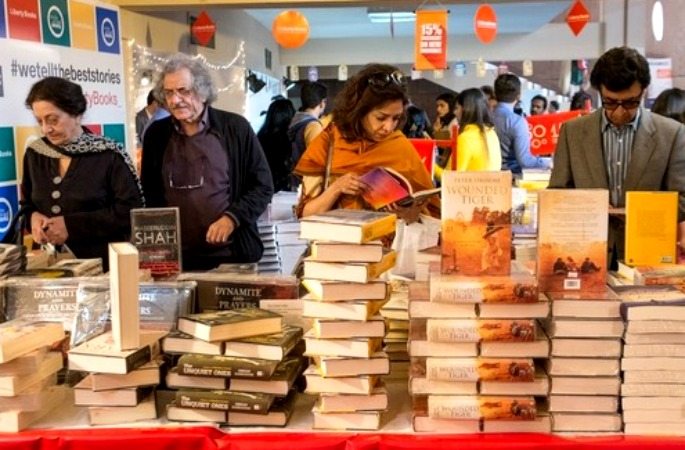 With a gathering consisting of many of the brightest stars in the literary world, the festival brings together many cultures.

Through a range of talks, readings, and performances, the festival will have a variety of episodes for literary explorers and readers of all kinds to enjoy.

As a result, it will widen the imagination, telling us to leap over cultural walls and experience different understandings.

What will readers and writers get from coming face-to-face?

It will be an environment to meet other like-minded people. Be a part of an incredible sense of community, and connect with the cultural aspects of Pakistan.

Many Pakistanis and literature fans have eagerly welcomed the festival. Are you excited?

Join the literary gems to celebrate Pakistan in London. You can buy your Lahore Literary Festival tickets here.