Playwright Ella Carmen Greenhill talks exclusively to DESIblitz about writing for Coronation Street and Plastic Figurines, a play about family and autism.

Ella Carmen Greenhill is a talented playwright and television writer.

Half-Indian Ella was a winner of ITV’s Original Voices for BAME writers. She has since become a regular writer for television shows like Coronation Street and CBBC’s The Dumping Ground.

Her first passion, however, is theatre. Over the years, Ella has written a number of scripts and productions that have received critical acclaim. These include Made in Britain and A Deafening Silence.

Plastic Figurines is Ella’s latest play and deals with the very personal topic of autism. It follows Mikey and his sister Rose and their close friendship as they navigate through the chaos of family and day-to-day life.

In a special interview with DESIblitz, Ella tells us about her inspiration behind Plastic Figurines and the representation of British Asians in TV and theatre.

Tell us about your background, what interested you about writing for TV and theatre?

Growing up I never went to the theatre but my Mum used to buy me play scripts and I loved reading them. I still have a very old, stained copy of A Taste of Honey my Mum got me from Oxfam.

I always wanted to write but thought I might be a novelist. Then in college, I went to see Robert le Page’s Polygraph at Nottingham Playhouse and I was blown away.

After that, I thought maybe I wanted to act but I soon found myself preferring to write scenes rather than be in them.

After my drama degree, a friend pushed me into applying for the Everyman and Playhouse Young Writers Group. I was shocked when they offered me a place, I didn’t think I stood a chance. 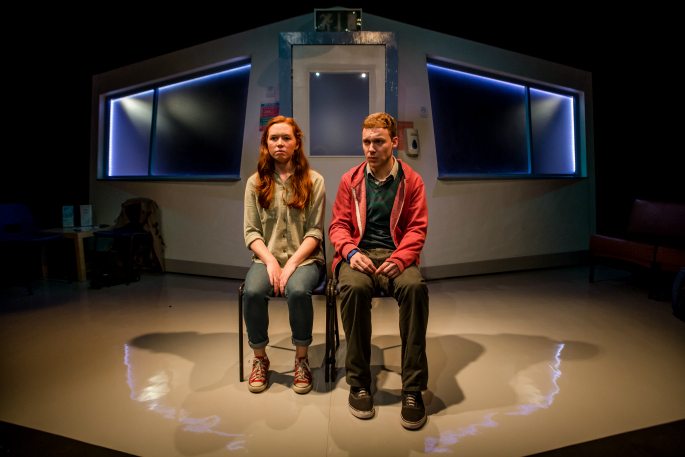 Being half-Indian, did you face any opposition from family about your career choice?

Who were your writing inspirations growing up?

As a child I loved books and my mum used to take me to Waterstones every week to buy a Dr Suess book. I love writing with the rhythm of the speech in mind and I think those early books inspired that.

More recently, I love Dennis Kelly’s plays: how he can take a harrowing subject and a tragic character and inject such dark humour is amazing. I also think Sally Wainwright is fab and Jack Thorne consistently blows me away.

Tell us about Plastic Figurines, what inspired the play?

My half brother is on the autistic spectrum so it’s a subject close to my heart. Some of the lines are taken right out of his mouth but most is from talking to other people and listening to their experiences.

Plastic Figurines is in many ways a very personal play. It is inspired by my own experiences of autism, sibling relationships and losing my mum.

At the same time it is a complete work of fiction and, whilst Rose and Michael are very close to my heart, they are not me and my brother.

I think that’s so true and it really gave me the freedom to show my own experience through the play. 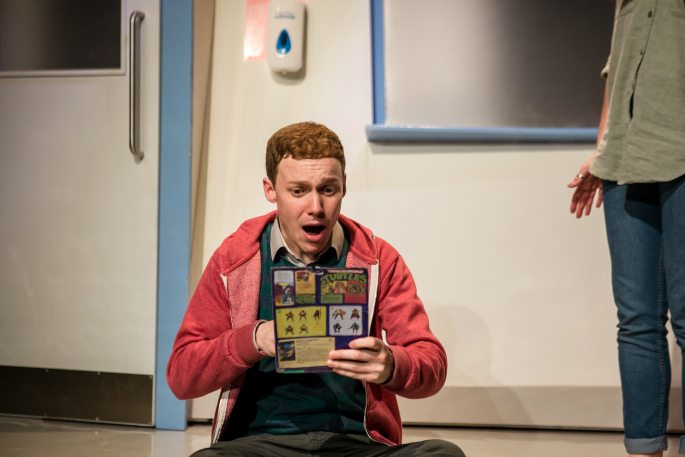 How was your experience working with director Adam Quayle and cast Jamie Samuel and Vanessa Schofield?

They’re fantastic. Adam has been with the play from its very conception. He’s a wonderful director who has really respected the words on the page. He’s been so supportive but also given me a kick up the bum when I need it.

Jamie and Vanessa are great to work with. They ask questions and really interrogate the text which is scary but vital.

I think it’s great to be in rehearsals early on when everyone is discussing the play but then I do think it’s important to let go and leave. If you want to write and it be only yours then don’t write theatre.

“Theatre is collaborative and I think it’s really important that everyone feel that it is a little bit theirs. For me, it’s important to trust my director and to let the play go. I try hard not to be precious, I fight for what I love but some bits have to go.”

Does autism remain a stigma in British society? In your opinion, what more can be done about raising awareness of autism in multicultural communities?

I think the main thing is that when you’re told your child is on the autistic spectrum it can be a really scary time.

With this play, I wanted to show the challenges of course but also the beauty that someone with ASD can bring.

We were told a lot of scary things about my brother and his development and now he’s just so independent, something we thought might never be the case. 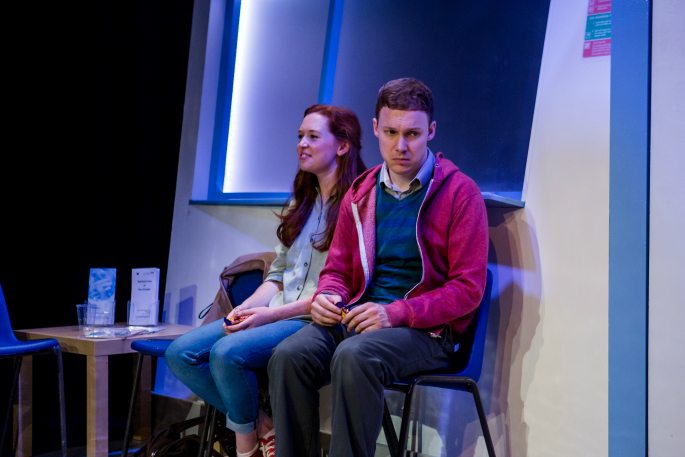 Is there any particular message that you are hoping to impart on audiences who come to see the play?

Theatre is entertainment and I’m telling a story and I want the audience to enjoy their time in Rose and Michael’s world. But I do want to raise awareness of autism and look at what it can be.

Not everybody is Rain Man and I wanted to show a very real young man in Michael. Like I said, I want to show the beauty of autism too.

Do you feel there is a lack of British Asians in theatre? What can be done to change this?

I think in the past, unless the writer stipulates that a character is Asian, then an Asian actor wouldn’t be cast. I think that can be said for most ethnicities and I do feel that times are changing.

But I think we need to see more British Asian actors on our stage, in the classics as well as new work. Theatre, in my opinion, should reflect the world in front of us and at times it can be lacking in terms of diversity. 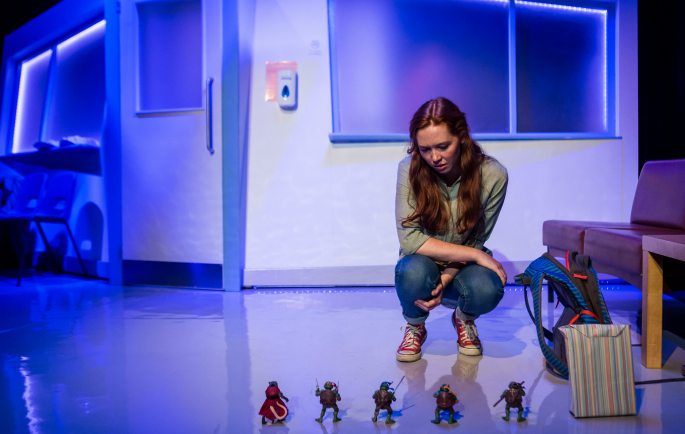 How challenging is it to create diverse and multicultural storylines for a British soap like Coronation Street?

The great thing about how Coronation Street works is that it feels like no story is off the table. Every pitch is talked about and considered. I think it’s important that these stories aren’t stereotypical and the characters need to be real and not caricatures.

How important is it for British TV and theatre industry to include Asian actors and creatives?

As I said, of course, that’s important. There are schemes like ITV Original Voices for BAME writers. I understand the need for schemes but I long for a time when they’re not needed.

Do you have any advice for any British Asians who are looking to become playwrights and screenwriters?

Just go for it. You don’t need a degree or an MA from somewhere fancy (although of course if you want to do one then go for it). All you really need is a pen and paper and an imagination.

Don’t second guess or write what you think people want, write the play or the pilot you would want to watch and when it’s ready, send it out with PERSONALISED cover letters/emails.

And most importantly enjoy it. Find what process is right for you and have fun with it.

Ella Carmen Greenhill is a wonderful playwright with a keen understanding of people in Britain’s multicultural society. Her play, Plastic Figurines has been described as a courageous and heartwarmingly funny piece about the delicate issue of autism.

Plastic Figurines is currently showing at New Diorama Theatre in London between September 27 and October 22, 2016.