Author Anjali Joseph chats exclusively to DESIblitz about her latest novel The Living, and her passion for both travelling and writing.

Author Anjali Joseph was born in Bombay before moving to the UK in 1985.

Her novels Saraswati Park and Another Country explore the vibrant chaos of Mumbai family life and draw on Anjali’s own experiences of navigating through love and relationships in London and Paris.

Now Anjali is enjoying the success of her novel release, The Living.

The novel centres on the lives of Claire, a single mother working in a shoe factory and Arun, an Indian man who makes hand-sewn chappals.

In a special Gupshup with DESIblitz, Anjali Joseph tells us more about the inspiration behind her third novel.

Can you tell us how you put together your third novel The Living? How did you research the material, what inspired the title and story, how long did it take to complete?

The novel took about three years to write.

During that time I made a couple of visits to Kolhapur in western India, to meet and watch workers making hand-sewn leather sandals or chappals, and I also spent a week in a shoe factory in Norwich in the east of England, watching and talking to the people who make shoes there.

The title of the novel comes from one of the chapters, in which the chappal maker, Arun, reflects on whether one should feel more sympathy for those who die, or for those who still have to live. 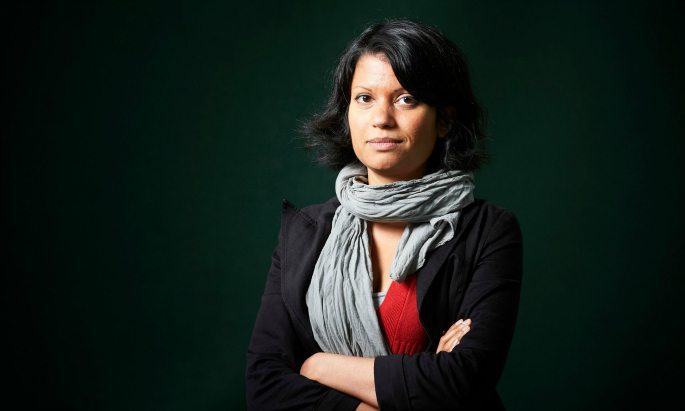 You previously spoke about how we manifest different personalities according to different places or settings. How is this reflected in Claire and Arun in The Living?

I don’t know if we manifest different personalities as such.

I do think that people are more like clouds of energy than the discrete entities we’re led to believe; and those clouds merge in and out of what surrounds them, so to me, it’s unsurprising that a person’s contingent self is continually in flux.

A part of that is responding to as well as shaping what is around.

What kind of challenges or surprises have you come across whilst writing The Living?

The Living is the third novel I’ve written and it’s the first in which I use the first person (‘I’) for the two different characters.

Writing in the first person was new to me, and it made the characters feel both more vivid and more distinctly different from me, the writer.

I’ve also tried to write a bit about the sexual life of a man, and I hope it’s worked.

What about creative writing excites you?

What is your favourite format of creative writing? 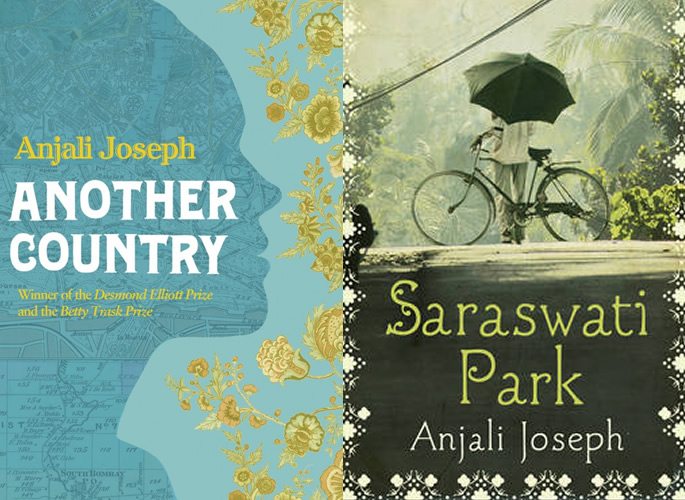 How would you describe your relationship with your readers or critics? How would you like them to interpret or feel about your stories, and how does that influence or improve your writing process?

I don’t think so directly about the reader while I write – I just listen to the story as it reveals itself.

But I was a reader slightly before I was a writer, and I very much value the communion of that relationships. It’s magical.

Which genre do you enjoy reading most and why?

I don’t really think about books in terms of genre. I think that’s a classification which is useful for publishers or librarians or bookshop owners, but not really for readers.

What do you do when you are not writing?

I love travelling. I practice yoga every day. And I really enjoy cooking and talking nonsense with my friends.

Samuel Beckett is the sun in the heavens of my literary pantheon.

I don’t have a favourite book.

“I live in Guwahati in Assam, in the north east of India, and love it both as a place to live and write in – I don’t make a distinction between the two, in truth.”

What projects are you working on next? And are there any new ventures you would like to explore given the opportunity?

I’m working on another novel, which among other things might be about everyday magic and two slightly dysfunctional people falling in love.

Sometimes my friend Lueit and I talk about making a film. I think that sounds like a lot of fun.

I’ve also started doing some creative writing teaching in schools, which is something I’m excited about.

Anjali Joseph’s writing reflect her diverse experiences of India and the west. Her novels touch on the delicacy of relationships and individuals searching for an identity.

You can buy Anjali’s novel The Living from Amazon or find out more about her work on her website here.