"To read it is to be transported to Kabul and to share the dreams of the Afghans.”

Since being awarded an OBE in 2005 for services to media in post-conflict countries, Waseem Mahmood has been working on numerous creative projects, including publishing his first book titled: Good Morning Afghanistan (GMA).

The influential Waseem began his career as a producer with the BBC, heading a wide range of programming genres for both television and radio.

At the BBC, he worked with pioneers like Saleem Shahid, Mahinder Kaul and Ashok Rampal.

In 1989, Waseem was part of the team, which set up TV Asia, a satellite based subscription channel catering to the British Asian community.

Waseem left for Afghanistan in 2002 to lead the GMA radio project, before deciding to share his wonderful experience with the world through a book.

The inspirational author in his 2007 book tells a true story about a group of adventurous media professionals, who help the Afghan nation with a voice through radio.

GMA after all was designed to represent the true spirit of public service broadcasting. 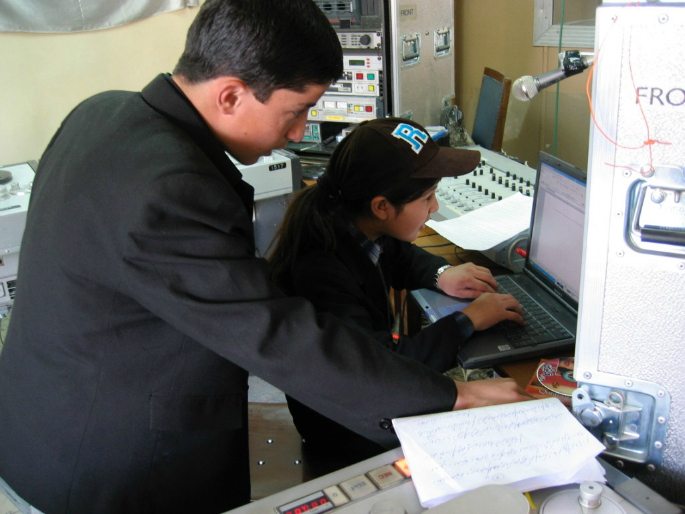 A second edition of the book published by Eye Books Ltd was released in 2016. The new publication includes a fresh introduction by the author.

Publisher Dan Hiscocks says: “Eye Books was set up to champion people who live by their dreams and passions and Good Morning Afghanistan fits with that philosophy completely.”

“A magnificent book. To read it is to be transported to Kabul and to share the dreams of the Afghans.”

For background information on GMA, watch this interview here: 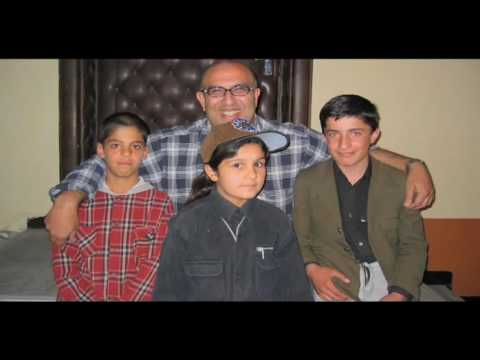 With success of the book, Waseem has managed to sell the rights for a film in the making. In an exclusive Q&A with DESIblitz, Waseem talks about GMA and the adaptation from book to film:

Besides leading a major media project in Afghanistan, what encouraged you to write GMA?

When I went there for the first time, I found it to be very different from how we in the West had imagined it to be. This was the biggest motivation for me.

People were looking ahead to a peaceful future and rebuilding their shattered country. Young people who had never known peace in their lifetime were grateful for the chance that they had been given.

It was a time of rebirth, a phoenix literally arising out of the ashes. I felt that I had to share this with the world.

What can you tell us about the book, including the key themes and central characters?

The key story revolves around my trials and tribulations in setting up a radio station in Afghanistan immediately after its liberation in 2001. GMA touches upon the lives of all main characters and what they have gone through in the past two decades.

“The book also explores more serious issues such as the importance of having free and independent media and why it is important for Afghans to have a voice.”

The main characters are John, my best friend and colleague, Abby an American journalist who joins the team and our Afghan colleagues, Manocher, Jamshed and Farida. 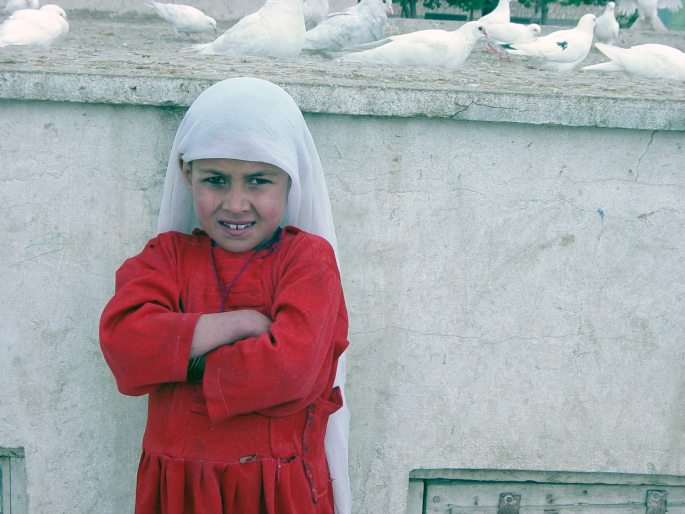 What was your writing schedule for GMA – did you go anywhere for inspiration?

I was able to write most of the first draft in Kabul. This made it easy to describe the smells and sounds around me. I would write a section each day, rereading it the next day before proceeding ahead.

Besides Pakistan and Afghanistan, the book jumps in location from Stratford upon Avon to Kenya and from Maldives to California. I am afraid that I had to visit all these places for inspiration.

GMA has been described as “A Magnificent Book.” Do you feel that the book is gaining popularity due to its topicality?

I am truly flattered that my scribblings have been so well received. For me the motive was simply to get the stories of these wonderful people I had met in Afghanistan out to a wider audience.

The key themes are universal in their appeal and people can relate to the struggles that the characters go through.

The fact that the publisher has decided to reissue the book as a classic shows that the subjects are still relevant to today’s audience.

How did the film adaptation come about for GMA?

GMA started life as a film. John Murray and I met Catherine Marcus, a well known film producer in California and were regaling her with stories of our adventures in Afghanistan.

She immediately wanted to make it into a movie. I got several writers to work the treatment but none achieved what Catherine wanted. We had versions that went from pure Bollywood to the next Rambo.

Catherine wanted the treatment to be exactly as John and I had narrated it to her. I eventually sat down to write it myself and before I knew it, I had written 90,000 words. 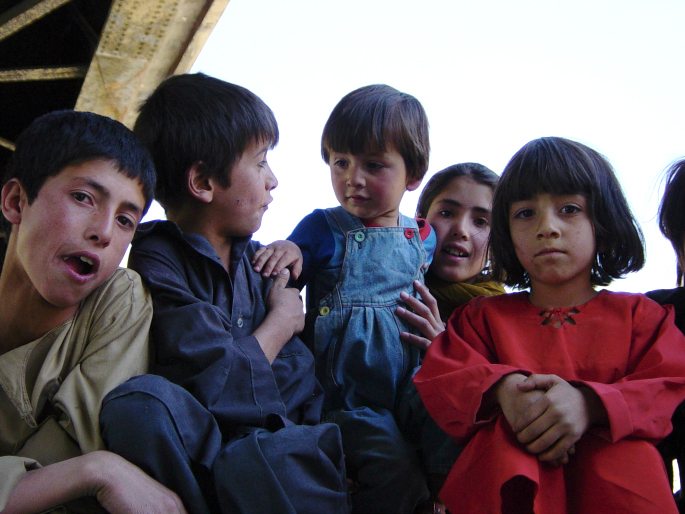 Why do you think GMA is a good choice for film?

The story works on several different levels. On the face of it, it is a very funny story about the adventures of a group of bumbling westerners going into Afghanistan to set up a radio station without a clue of how to go about it.

But it also gives first hand insights into Afghanistan and its people at a very critical juncture in their history.

It shows the resilience and sheer doggedness of a very noble people. I hope that it shows a side to the real Afghanistan that the news coverage failed to show.

How does your role advance through the creative procedure of the book becoming a film?

I am very lucky in that I have been able involved in the whole creative process during the development of the project.

I have had a lot of input into the script and will continue to do so as the film progresses. Myself and Catherine are producing the film together. 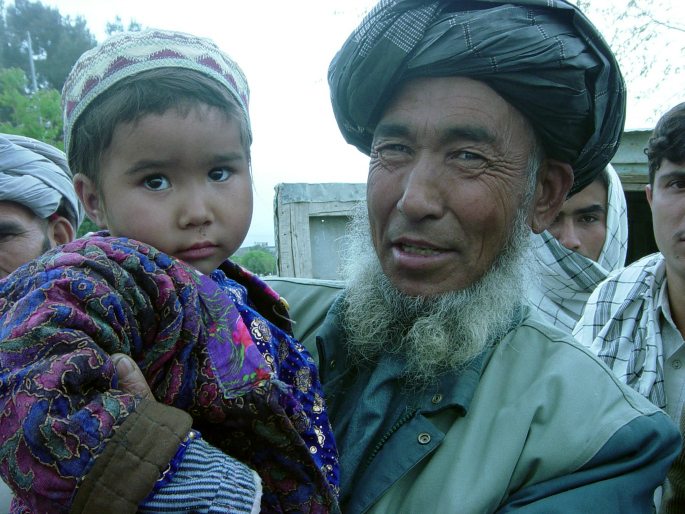 What excites you most about the forthcoming film?

I feel it is important to celebrate the lives of our Afghan colleagues and getting the world to hear their stories.

For me they are the real heroes and will always be so. Audiences can expect a film of international quality, with a fantastic line up of actors and production crew involved.

As an award-winning media consultant, what has been the highlight of your career so far?

Each project presents its own set of challenges. Overcoming these makes each project special in its own right.

Getting GMA on air against the odds was a highlight and then getting 62.8 million people in Pakistan to sign a petition condemning violent extremism was a highlight.

Even seeing GMA in print for the first time was a highlight.

For those new to writing, what is the secret behind a great opening and closing line?

I have never trained as a writer and thus don’t have any real pearls of wisdom to share.

What I did was to write from the heart. Hence I would urge anyone else to do the same, that way the writing remains honest. 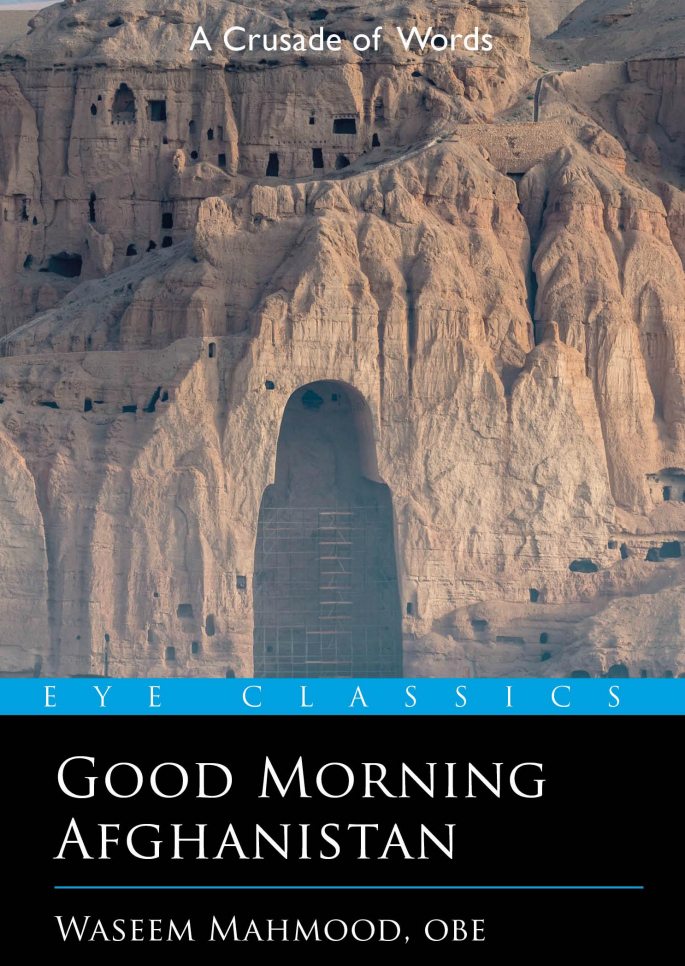 Finally what’s next for you? Are you planning to write further books and work on more film adaptations in the future?

Lets see. For the immediate future its back to the day job as a media consultant. But having said that I am also involved in a couple of strategic communication projects where film plays an integral role in reaching the desired audiences. Watch this space!

It remains to be seen what lies ahead for Waseem. Who knows he may be tempted to pen down a second book on Afghanistan. Waseem may even write about his experiences in Asian Media and at the BBC.

Good Morning Afghanistan is without doubt a “colourful, exciting, and riveting book” – A great addition to your personal library.

Good Morning Afghanistan by Waseem Mahmood is available to purchase through Eye Books.