Peyam-e-Iqbal presents poetic expressions through Qawwali, celebrating the launch of a new book of works by Allama Iqbal with modern English translations.

Decorated with rhythms and melodious structures, Peyam-e-Iqbal brings the national poetry of Pakistan to the major cities of the UK.

Wherein, Allama Iqbal’s words will be musically presented through Qawwali.

These extraordinary poetic sounds will be taking place from the 29th October until 1st December 2016, at popular UK concert halls.

With the highly-rhythmic Qawwali group, Hussain Brothers, the musical event will mesmerise the listeners with energetic rhythms.

Through traditional Sufi music, Britain will celebrate an expressive and tuneful version of Allama Iqbal’s poetry.

And, what better way to celebrate by welcoming the launch of a new book? Which provides contemporary English translations of the masterpieces by the distinguished poet.

Peyam-e-Iqbal ~ What was the Message of Allama Iqbal? 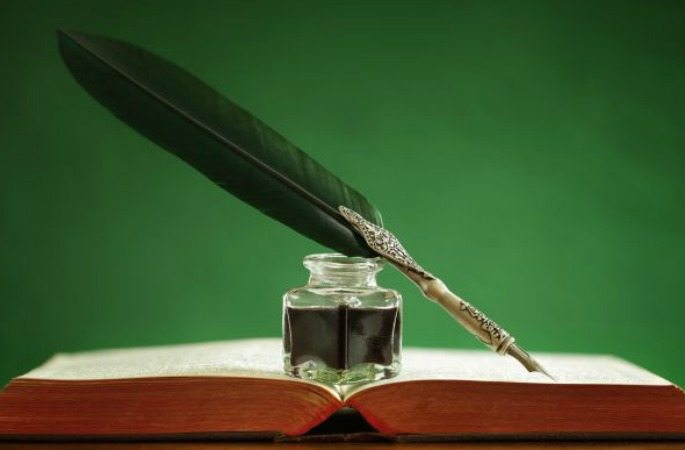 Allama Iqbal’s poetic peyam has always been perceived as an influential source of inspiration.

The eminent poet’s devotion to search for deeper meanings in every aspect of life made him a great philosopher.

Therefore, Sir Iqbal’s poetry provides guidance, directing us towards an understanding of existence, with a deep observation of reality.

Equally important, it conveys to us, to be strong and independent. Since that provides a sense of self-respect, and creates an understanding of one’s self-confidence. And, in turn, enhances the self-belief.

Ultimately, Peyam-e-Iqbal carries a message of independence. A message of motivation, and life.

Jointly presented by LAFZ Magazine and ISRA books, Peyam-e-Iqbal travelled to Manchester earlier in October 2016. With great success, it will now continue in Birmingham, Bradford and London, hosting the best of Pakistani poetry.

In recent years, the poetry of Pakistan has indeed obtained an international interest. With highly praised writers, Urdu poetry is translated into the English versions of the present-day.

There is evidence of Professor M.S Baqa, who in association with ISRA books, previously published a modern English version of Allama Iqbal’s works, Shikwa and Jawaab-e-Shikwa.

These transcriptions have been described on the online retailer, Amazon, as: “A new scholarly, yet contemporary translation.”

And now, at Peyam-e-Iqbal, Professor M.S Baqa will be recognised as the appreciable living mastery on the poet Allama Iqbal, with his new translations.

The new book will contain 12 poems. Alongside the English wordings, Urdu Roman phraseology will also be included.

Through this unique remembrance of Allama Iqbal, the history, literature, and artistry of Pakistan will also be illustrated.

As a result, the event will construct a poetic cultural dialogue, full of symbolic meanings.

But, what will really make the presentation of these poems more memorable? 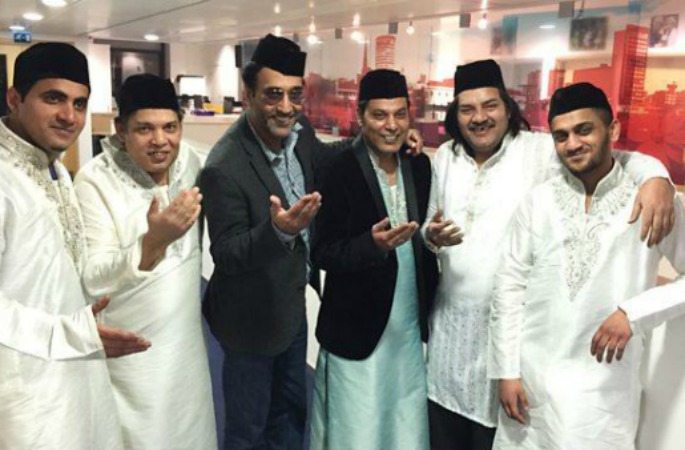 With exquisite music, captivating lyrics, and a sprinkle of traditional heritage, the group celebrates Iqbal.

Alongside Imran, senior member Jamal Hussain, and other vocalists, Bilal Ali, Musa Khan and Ali, also participate in the singing.

Meanwhile, Shumail Ali plays the Tabla, and Sherazi Khan takes the responsibility for the Dholak beats. There is also Sidhart Singh, who is the controlling guitarist. 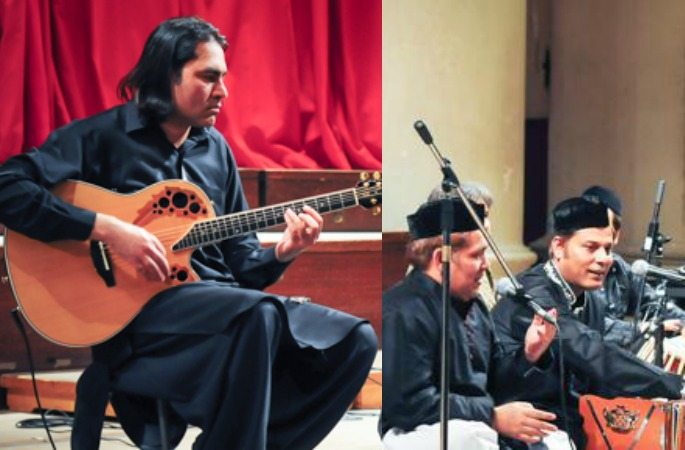 Not to forget, clapping of the hands is an ever-present rhythmic support. Not only by the group, but also by the audience.

From Sufi music to Ghazal’s and Bollywood songs, the Hussain Brothers spin the magic wand of soul touching Qawwalis.

Given their most popular performance, ‘Salaam’, with 4,709 views on YouTube, the Hussain Brothers have performed live at anniversary events of Allama Iqbal.

But, this time, at Peyam-e-Iqbal events, they will perform the actual distinguished poems in their original language.

Moreover, in September 2016, at the Zee London Mela, the Hussain Brothers performed at the classical stage of Wembley Park. 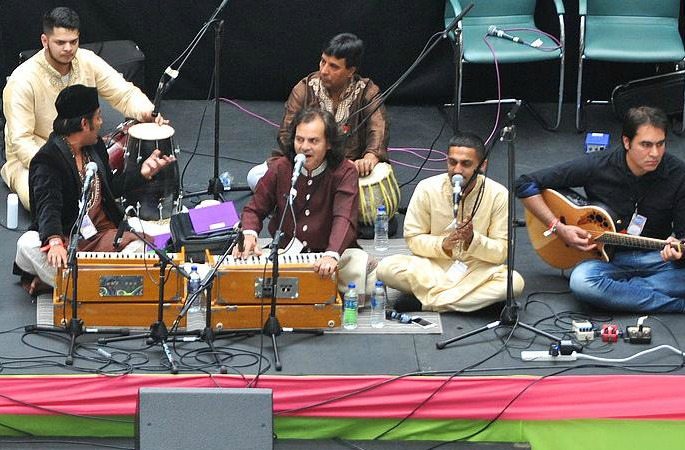 Accordingly, the group presented an exceptional devotional singing, through classical music with a linguistic mixture.

While describing the group, the festival team of Zee London Mela says: “The Hussain Brothers…are veteran Mela and Festival performers.

“They sing a variety of styles of Qawwali and are famous for incorporating many different languages into the songs. Such as, Hindi, Punjabi, Urdu and Farsi.”

Carrying their heritage of Qawwali music, the Hussain Brothers aim to bring out the deeper meanings of lyrics.

Performed with a powerful and soaring melodious rhythm, the poems of Allama Iqbal will surely touch your soul!

You can click here to go to the Hussain Brothers YouTube page, and listen to their amazing performances.

But, to see them perform live, and to celebrate Pakistan’s national poetry, you must attend the Peyam-e-Iqbal Qawwali concert at your nearest city.

You can buy your Peyam-e-Iqbal tickets here, taking place at: