Over the years, Indian has witnessed an array of dangerous female criminals inflict terror on the country, particularly in its captial Delhi.

From drugs smuggling to conducting large sex rackets, their cases made national headlines.

Many of these women have been described as Indian ‘godmothers’. Individuals who overrun large illegal businesses, often with men working under them.

They also hold lengthy criminal records, becoming well-known to the capital’s police force. With some having multiple cases linked to them, no wonder they have earned infamous reputations. 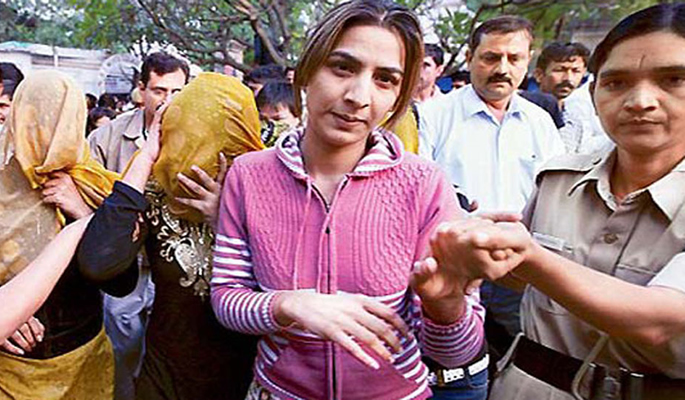 Police have arrested 38-year-old Sonu Punjaban on multiple occasions. The most recent arrest took place on 24th December 2017, where she received charges of trafficking and running Delhi’s biggest sex racket.

In 2012, a 16-year-old girl arrived at Najafgarh police station with information on the woman and her sex racket. The teenager claimed she was the same 12-year-old who has been kidnapped four years prior.

She claimed that she was trafficked and eventually was sold to Punjaban. An officer at the time said:

“Punjaban gave her a makeover. She also taught her basic English only to impress the clients. They used to drug her before sending her to the clients.”

While the girl initially felt scared to pursue with the case and went missing, she eventually helped police create a complaint that could lead to an arrest.

Prior to this, officers arrested Punjaban in 2007, 2008 and 2011 and has 5 cases against her, relating to the POSCO act, murder and the immoral trafficking act.

Reports claim the 38-year-old has now admitted to running a sex racket, telling police she earned Rs 50,000 (approx. £562) daily from each girl.

The 32-year-old female criminal, also known as ‘Rani‘, would reportedly steal mobile phones and jewellery on city streets. Using a motorbike as her getaway, she would disguise herself as a man to avoid any victims recognising her.

Her crimes date back to as far as 2013, with police arresting her a total of 13 times. In one incident, police received reports of two ‘men’ on a motorbike around the Kriti Nagar market. At least 38 CCTV cameras captured footage of the two.

Officers soon arrested one of the motorcyclists after tracing the bike. However, they were shocked to learn his accomplice was actually a woman.

In 2014, officers issued an externment order against her, which was upheld by Delhi’s Lieutenant Governor. Despite this order, Ramapreet continued her crime spree, but police have recently arrested her again in January 2018.

They suspect her of being connected to 9 cases of robbery. In police custody, she claimed she became a thief after her husband was arrested in a 2014 murder case. Upon her arrest, officers also seized 7 gold chains, 2 gold rings, 2 iPhones and 1 Samsung phone, as well as Rs 76,000 (approx. £851) in cash from Ramapreet. 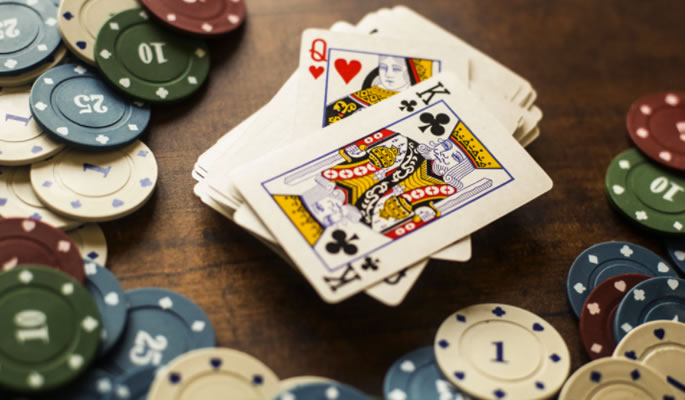 Shakeela, aged 53 years old, first worked as a vegetable seller, but turned to criminal activity. She rose to become the owner of Delhi’s biggest gambling dens in Laxmi Nagar.

Shakarpur police station, located in the capital, list the woman as a ‘bad character’. This term refers to an individual with a criminal history and officers should keep watch for him.

Over the years, police have accused the 53-year-old of running multiple gambling dens, suspecting that local criminals meet at the locations. Gangsters have also been linked to these dens, such as members of the infamous Chhenu Pehalwan.

In addition, officers accuse her of having involvement in 21 crimes, with the majority relating to gambling and illegal liquor. She is also linked to cases involving attempted murder, rioting and drugs smuggling.

Despite police’s attempts to stop her from entering the city for 2 years, through an externment order in 2014, the Delhi High Court overruled the order.

Currently, 62-year-old Basiran is on the run from police after they charged her with murder and plotting to kidnap in January 2018. Known as the ‘Godmother’ of a large crime family, she and her seven sons have been jailed for over 100 crimes.

These range from robbery, extortion and even murder. The family also ran an illegal business, having control over three borewells in Sangram Vihar.

Regarding her 2018 charges, Basiran allegedly took a contract worth Rs 60,000 (approx. £681) given by a woman named Munni Begum. Officers told reporters the 62-year-old hired hitmen to do the killing, adding:

“They killed Begum’s brother, disfigured his face and burned the body in a woody area.”

The ‘Godmother’ also kidnapped a young man for ransom, in order to pay her son’s bail. 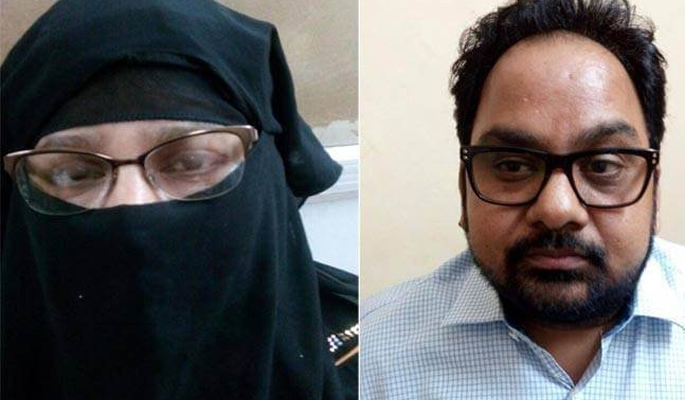 While Saira Begum has a 28-year crime record, police actually suspect her criminal activity spans across 3 decades. On 30th August 2016, she and her husband, Aafaq Hussain, were arrested for running one of the country’s largest trafficking rings and sex rackets.

The Hyderabad-born woman first arrived in the capital 30 years prior, but not as a lawbreaker. Instead, she was a child bride who had married a man much older than her. However, after he left Saira, she became a sex worker.

Her first conviction came in 1990, where she was arrested for publicly soliciting. Once released, Saira began to create a sex racket that grew over the years. In 1999, she married Aafaq Hussain who helped her in running the business.

At the time of their 2016 arrest, reports revealed that the two ran a ‘syndicate’ and trafficked over 5,000 girls from Nepal, West Bengal, Odisha and various remote areas across India. They allegedly earned a massive Rs 100 crore (approx. £11.2 million) from the racket!

With police confident they had enough evidence, they charged Saria and Aafaq under the Maharashtra Control of Organised Crime Act.

While these five cases may show the extremes of women in crime, India is noting an increase in female criminals.

Over 90% of thieves who steal phones wallets in Delhi’s train stations are women. In addition, only 89 out of 1,211 individuals who police arrested over stealing in the Metro were men.

However, the cases of Shakeela, Sonu Punjaban and Saira Begum pale these thefts. Particularly with their long-running sex rackets and gambling dens.

This highlights how India may need to take more action against its dangerous female criminals.